China's trade with world surges ninefold after 20 years in WTO 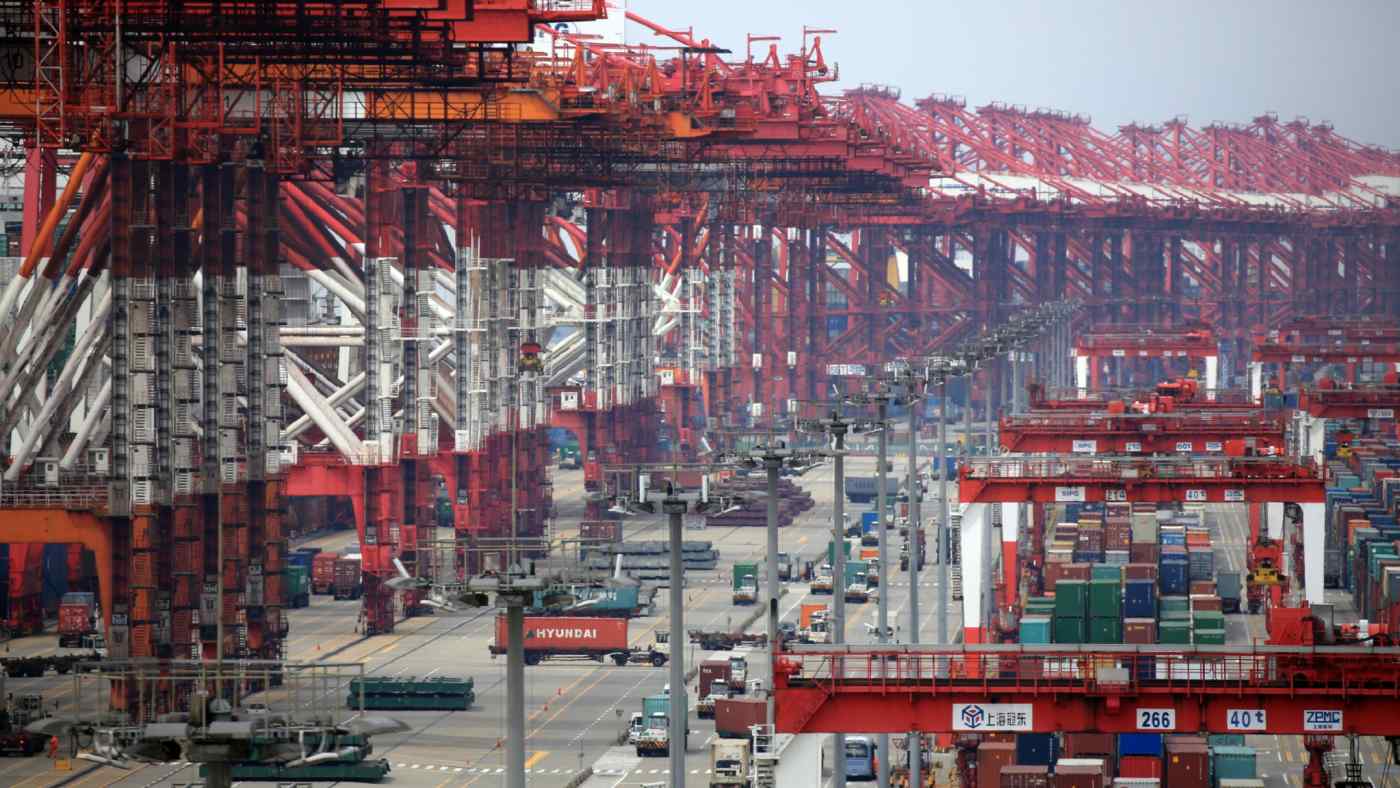 China has pledged to further open up its market through the RCEP and the CPTPP. (Photo by Akira Kodaka)
IORI KAWATE, Nikkei staff writerNovember 7, 2021 01:30 JST | China
CopyCopied

BEIJING -- In the 20 years since joining the World Trade Organization, China has increased its foreign trade by ninefold, vaulting ahead of the U.S. to become the top player, but little progress has been made on reforming entrenched state-owned enterprises.

Armed with inexpensive labor, China has steadily increased exports by assuming the role of the world factory since joining the WTO in December 2001. It has also increased imports by gradually reducing tariffs.