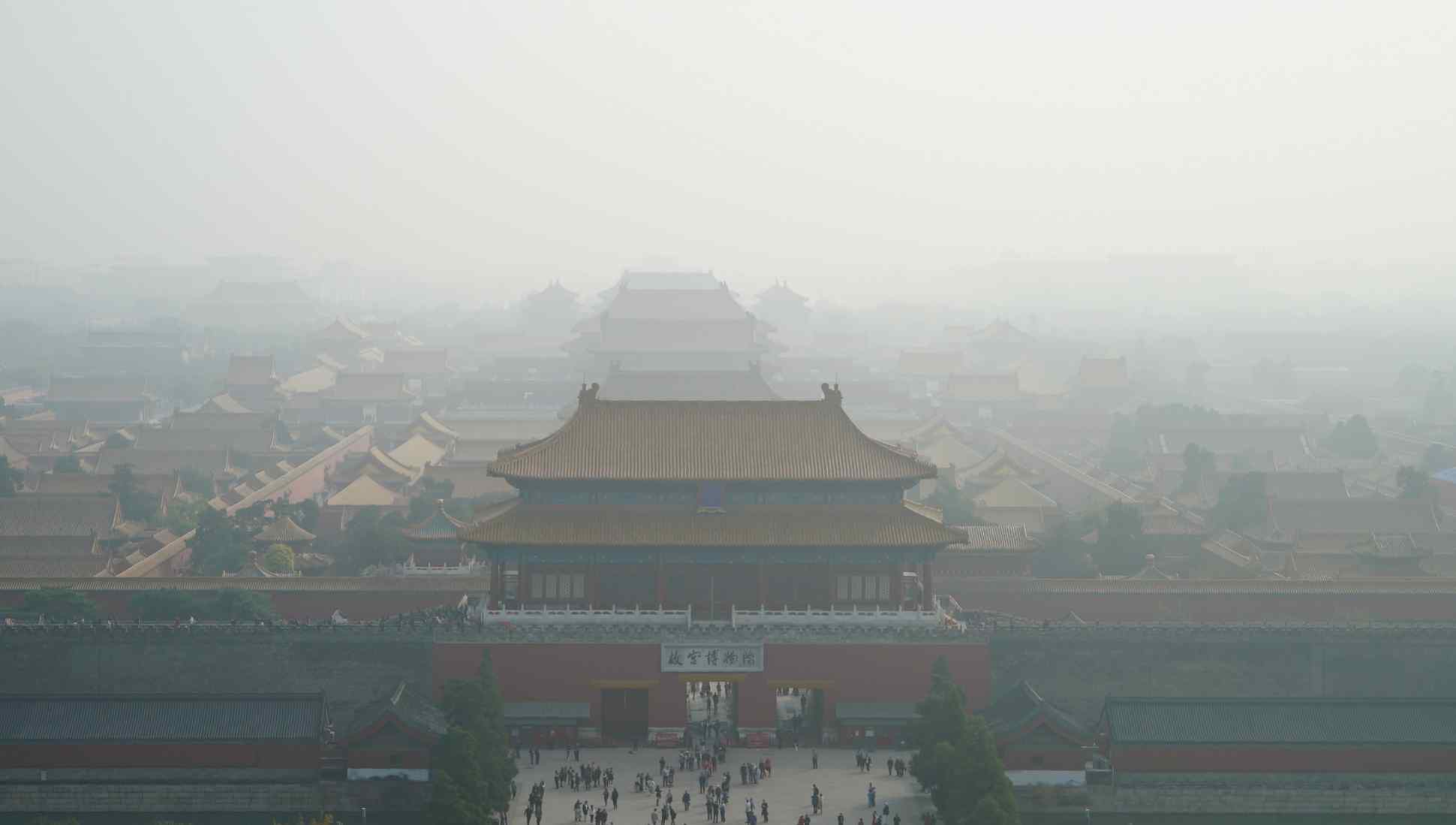 Beijing has been covered by thick smog during the Communist Party National Congress. (Photo by Akira Kodaka)
Economy

BEIJING -- Two high-ranking Chinese officials boasted to the media Monday of the country's progress toward cleaner air and water after years of efforts, but they did not shy away from acknowledging that serious challenges remain.

"What has been happening is historic. It is at a turning point, and it is a comprehensive change," Li Ganjie, minister of environmental protection, proclaimed during his introductory remarks at a news conference held on the sidelines of the Communist Party National Congress, a pivotal political event in China held every five years. Efforts to tackle environmental issues over the past five years have been "unprecedented," Li said.