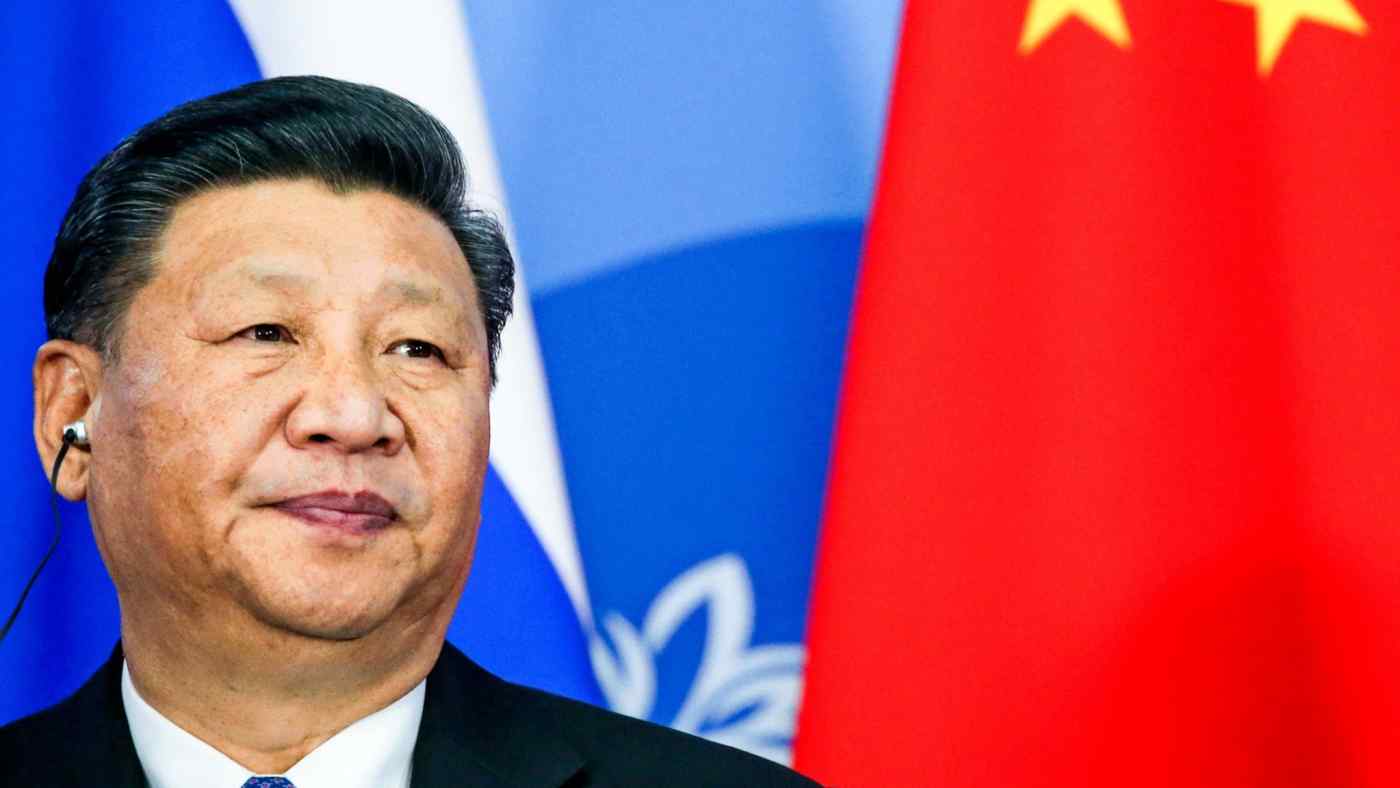 BEIJING -- China could fall short of its pledge to double GDP in the 10 years through 2020 after the April-June growth rate declined to its slowest pace since 1992, as the trade war exacts a toll on exports.

Real gross domestic product rose 6.2% on the year during the three months ended in June, down 0.2 percentage point from the previous quarter's growth. On an annualized basis, it's the lowest rate since the 3.9% marked in 1990, the year after the Tiananmen Square crackdown.