China surpasses US as top destination for foreign investment 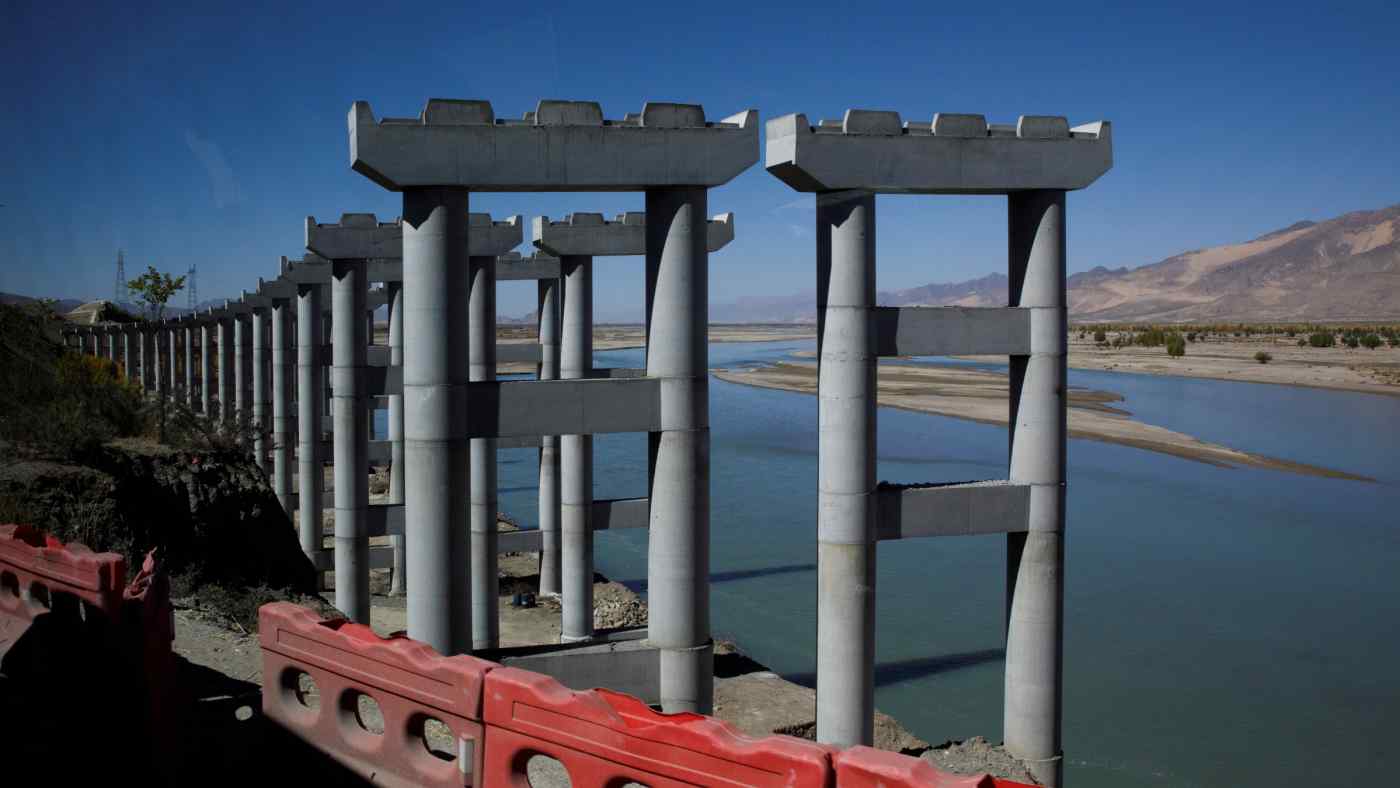 Foreign direct investment climbed in China for four consecutive years, rising 4% in 2020 to $163 billion, according to the United Nations Conference on Trade and Development.

The U.N. report, released Sunday, cited the $4.9 billion purchase of the Chinese biotechnology company BeiGene by the U.S. multinational Amgen.

China's gross domestic product grew 2.3% last year, making it the only major country to post an economic expansion. Its rapid normalization from the impact of the coronavirus, along with the government's industrial development policy, pushed China to 19% of global foreign direct investments, a record high.

On the other hand, investment flows into the U.S. declined from the U.K., Germany and Japan. Across all developed countries, inflows of foreign direct investment fell nearly 70%.

Foreign direct investment can take many forms, from a foreign company building a new plant to an acquisition. The U.N figures include cross-border investments involving an equity stake of 10% or more.