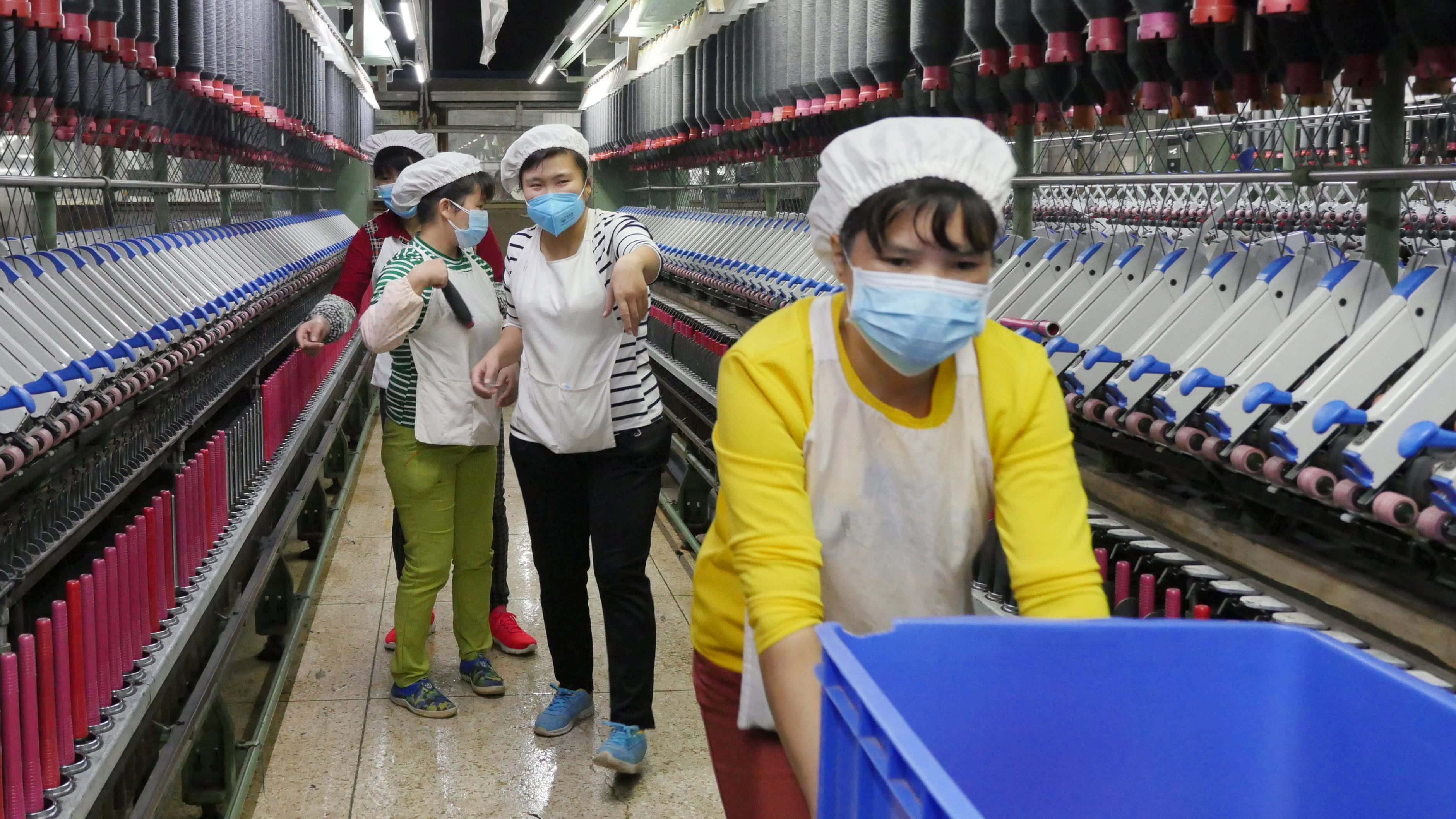 BEIJING -- China's top banking regulator is calling on domestic banks to double lending to private-sector businesses and make sure that no less than 50% of new corporate loans go to private businesses in the next three years.

It is a rare move for a government to set numerical targets and demand a major boost in bank lending -- even for China, which often intervenes in private business activities -- and shows the extent of the government's concern over credit tightening.

Chinese media has called it the "one two five" goals. It calls for big banks to allocate at least one-third of new corporate loans to private enterprises, and at least two-thirds at smaller banks. Together, 50% of new financing is expected to head to the private sector.

The latest policy reflects Beijing's concerns that efforts to reduce private-sector debt have hurt an economy already struggling with the trade war with the U.S.

Private companies are struggling with a heavy debt load. There were 53 debt defaults from July to September, totaling 52.1 billion yuan, a record for any quarter, said CSC Financial. Of those, three-fourths came from private businesses. 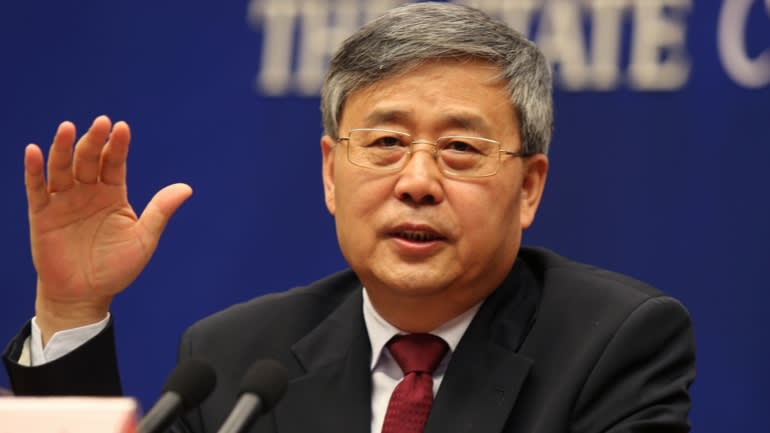 Guo Shuqing, China's chief banking regulator, is setting goals for more lending to the private sector, which has recently found itself strapped for cash.   © Reuters

In addition to the numerical target, the People's Bank of China will expand the range of collateral it will accept in lending to commercial banks. The central bank will take on up to 300 billion yuan in debt to small and midsize businesses as collateral, providing the banking sector with more funds that can be used for private-sector lending.

At the same time, the PBOC is encouraging investment in corporate bonds by introducing a system that indirectly guarantees principal and interest payments in the event of a default.

In China, business owners often borrow money by using their company stock holdings as collateral. Falling share prices, however, have forced them to come up with additional collateral or sell the stocks in the market, depriving business owners of means to raise operating funds.

To address this, several major securities companies will jointly launch a fund to buy up stocks put up as collateral.

The regulatory commission and the central bank have campaigned to reduce corporate and local government debt since the beginning of the year to forestall potential financial crises. It has always been difficult for private business to secure loans in China, but the current situation is beginning to resemble Japan's credit crunch for small to midsize businesses in the 1990s, with more companies running into trouble raising funds.