China to surpass US as world's biggest consumer market this year 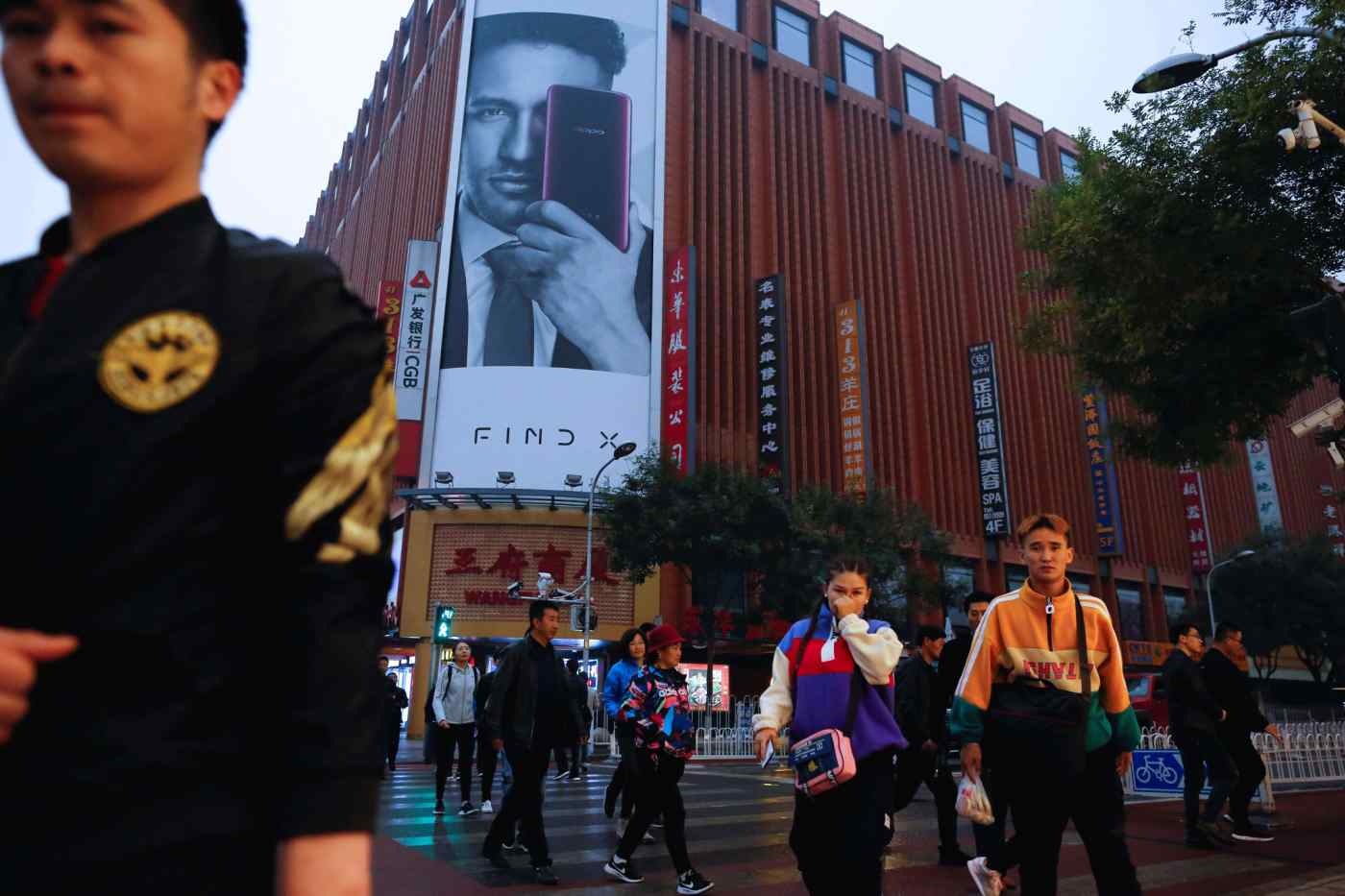 HONG KONG -- China is expected to overtake the U.S. to become the world's largest consumer of goods this year despite a slowdown in the economy and retail sales, according to a research report.

In the latest forecast by New York-based research company eMarketer released Wednesday, analysts predict China will end the year with total retail sales of $5,074 trillion, exceeding that expected for the U.S. by more than $100 billion.