China to target 8% growth for 2021 in post-pandemic bounce 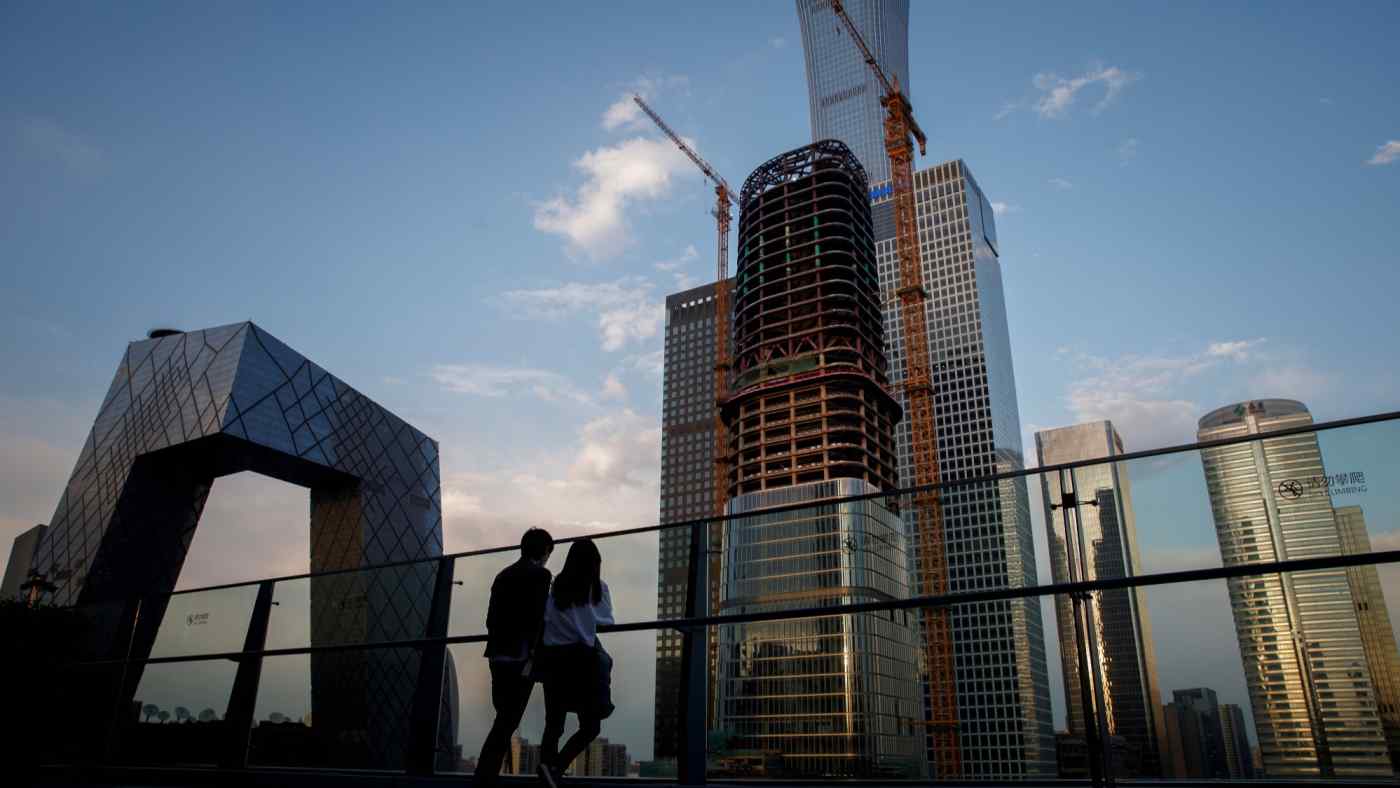 A couple looks over the Beijing skyline. After the Chinese economy shrank in the first quarter of 2020, it is now set for a robust rebound.   © Reuters
IORI KAWATE, Nikkei staff writerDecember 19, 2020 01:33 JST | China
CopyCopied

BEIJING -- China's leadership plans to set its real economic growth target at about 8% for 2021, several government sources say, as the country nears a full recovery from the coronavirus-induced lull it suffered this year.

China's gross domestic product is estimated to have increased just about 2% this year due to the pandemic. But the government expects the economy to bounce back in full force next year on strong exports and a recovery in private-sector investment.

"Exports are expected to stay strong in 2021, so we can achieve growth of around 8% even with less government spending," a government source said.

GDP could jump 19% in January-March from a year prior, when the country logged its first quarter of negative growth on record, the Chinese Academy of Social Sciences predicts.

The 8% target was likely approved at the Central Economic Work Conference, China's annual economic planning meeting that ended Friday, and will be announced at the National People's Congress that starts in March.

The administration of President Xi Jinping will also work to prevent the economy from overheating and to keep debt levels under control, the sources say, by carefully reining in fiscal and monetary measures deployed to help the Chinese economy overcome the coronavirus. The plan is to also build up capital at banks so that they can dispose of nonperforming debt.