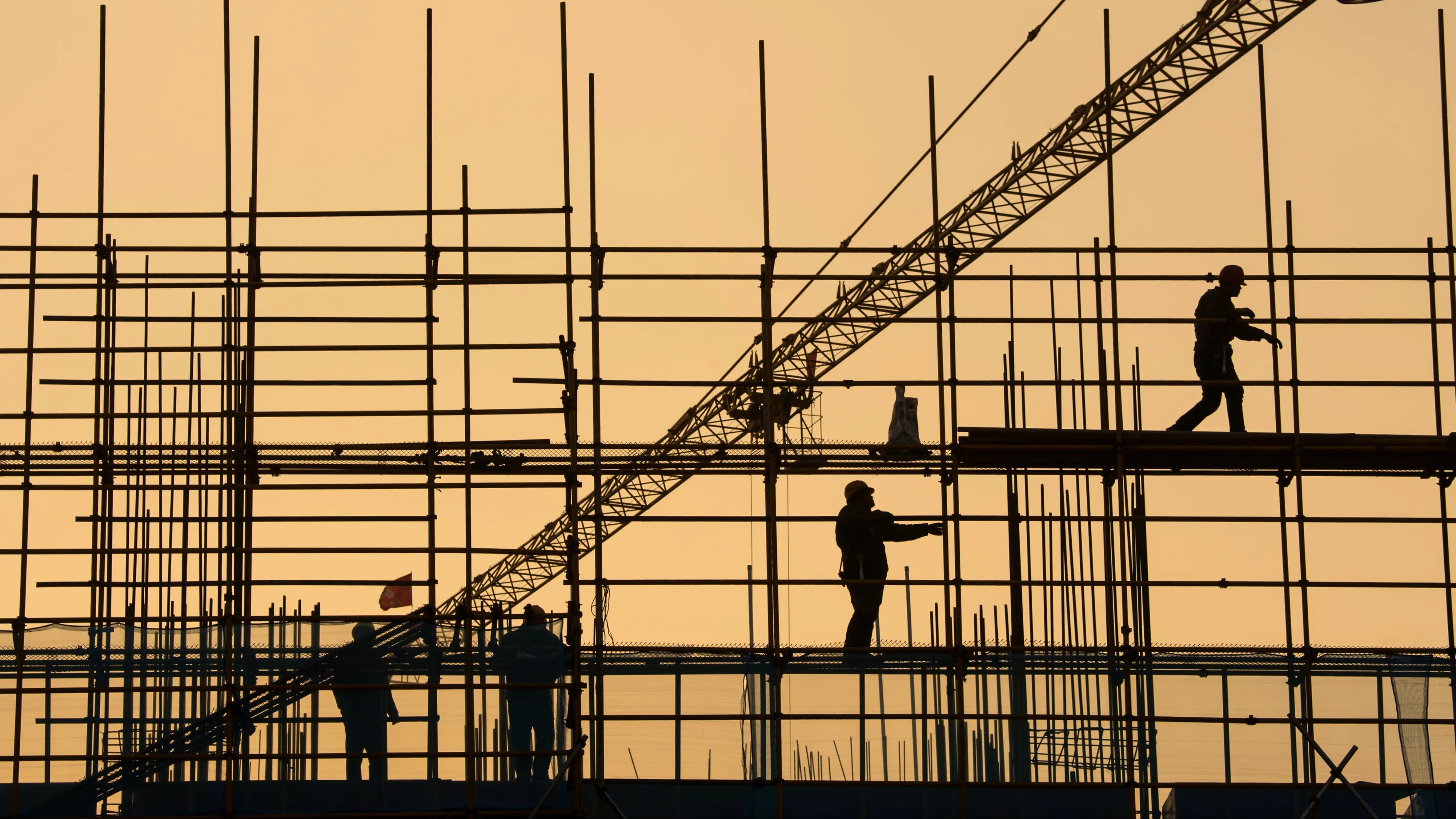 China is expected to set its economic growth target for 2019 at 6% to 6.5%, the China Daily newspaper reported on Friday, citing sources close to policymakers.

This would be a noticeable step down from the goal of "around" 6.5% for 2018, likely reflecting the impact of intensifying trade tensions with the U.S.

"We face greater challenges to stabilize growth compared to the previous year," a National Development and Reform Commission official was quoted as saying in the government mouthpiece. "More efforts will be made to boost infrastructural growth," the official added.

The NDRC is one of the institutions that participates in drafting the annual government work report, which lays out economic policies for the year ahead.

Earlier this week, Premier Li Keqiang told members of the State Council that "the economy faces increasing downward pressure, and the government needs to take more efforts to keep the economy afloat," according to the state's Xinhua News Agency.

Later in the week, at a meeting with business leaders, Li said, "Growth must remain within a reasonable range, with no sharp drop-off."

The government is set to release its GDP growth figures for the fourth quarter and full year of 2018 on Monday. Market participants are forecasting the full-year figure at 6.6%, meeting the government's goal of around 6.5%, according to a Reuters poll. However, the figure for the October-December period is expected to slip to 6.4% from the previous quarter's 6.5%.