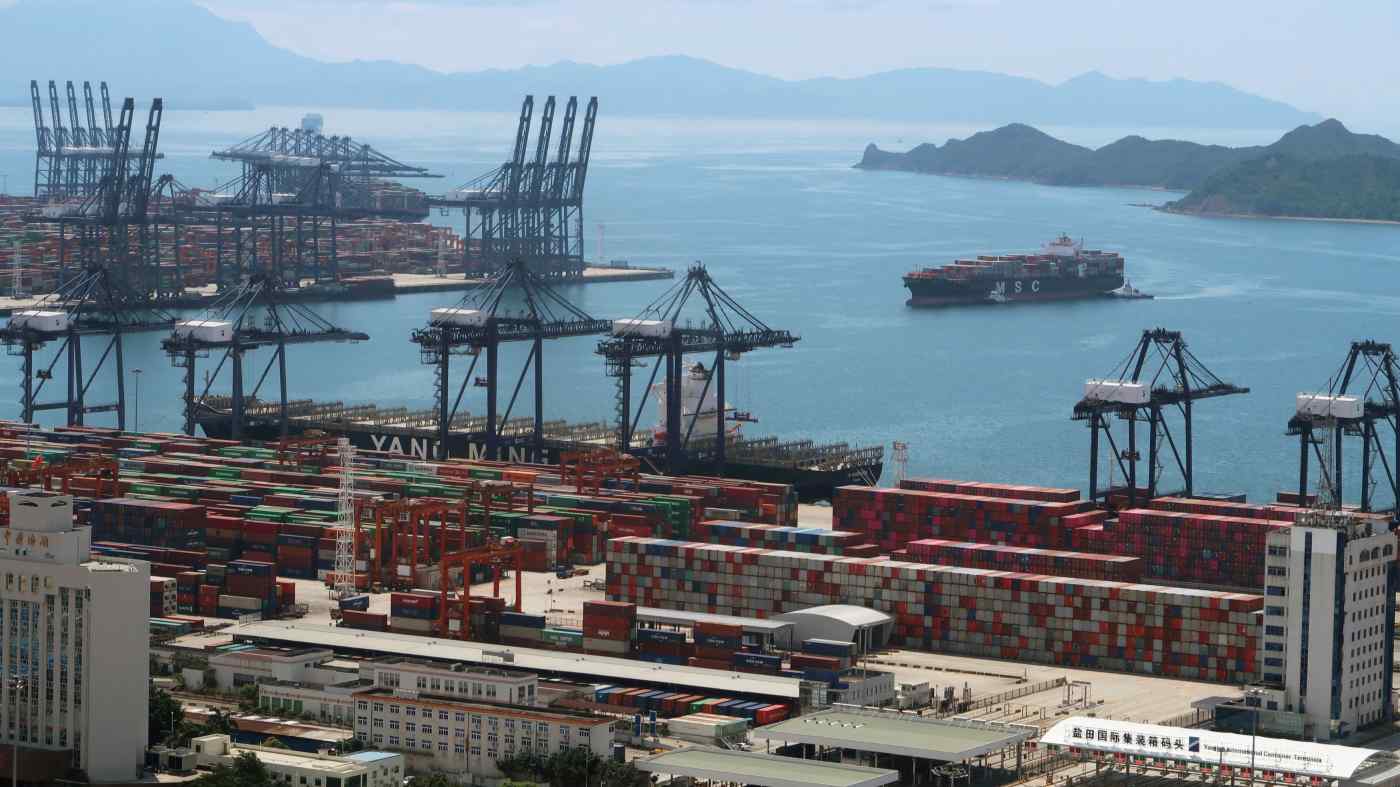 BEIJING -- China's trade surplus in 2021 reached $676.4 billion, the largest ever and up about 30% from the previous year, the country's General Administration of Customs said on Friday.

The second-largest global economy's previous record was set in 2015. With demand for Chinese personal computers and toys recovering in major markets such as the U.S. and Europe, total exports increased by 29.9% to $3.36 tillion.