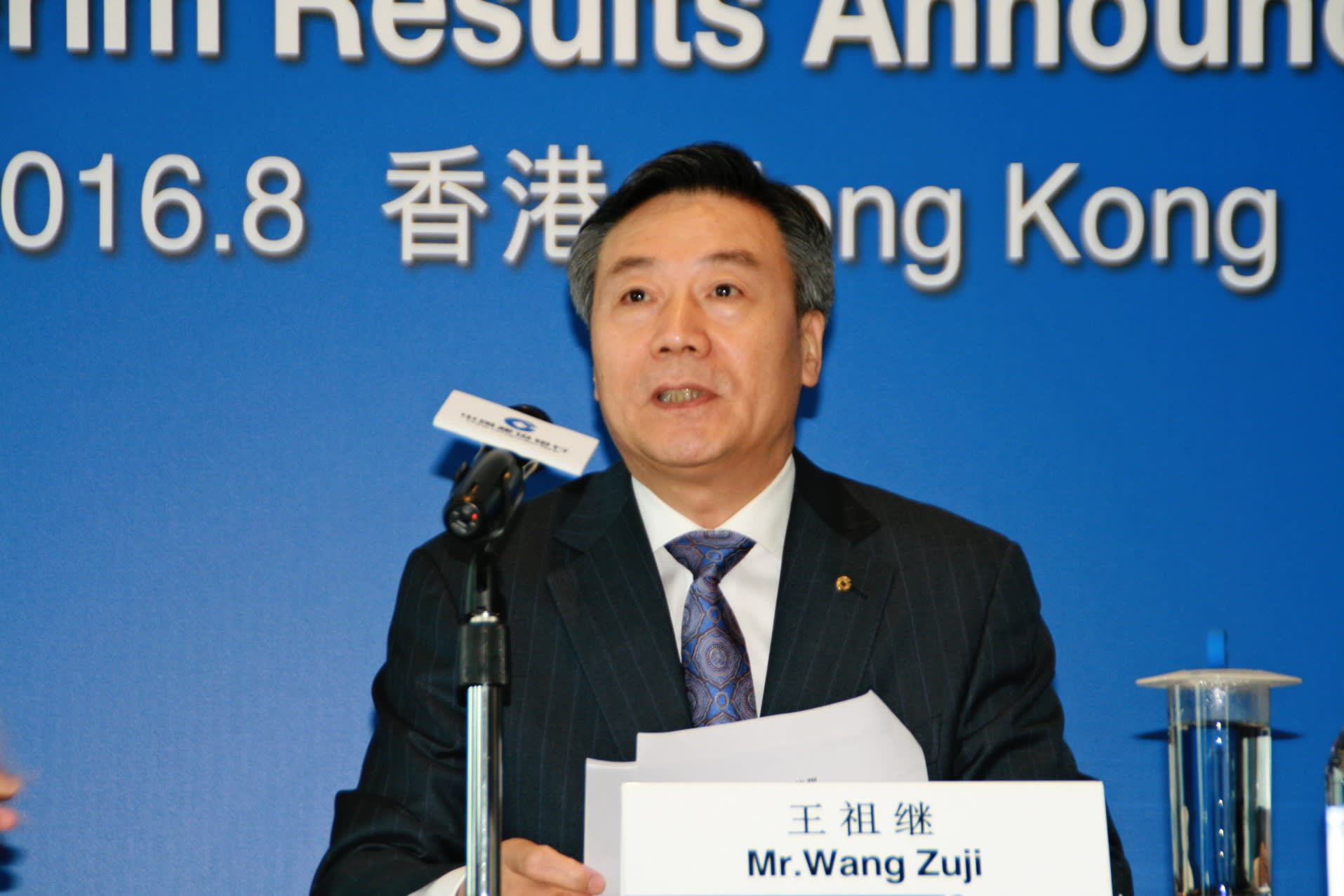 HONG KONG -- Total bad loans held by four Chinese state banking giants grew 8.3% to 746.5 billion yuan ($111 billion) in the first six months of 2016, slightly slower than in the past but still enough to raise significant concerns over the growing pile of substandard debt.

Nonperforming loans at Industrial and Commercial Bank of China, China Construction Bank, Agricultural Bank of China and Bank of China had been expanding by 10-30% every six months. The pace eased in the first half as banks actively pursue direct write-offs, or selling bad debt for less than book value to wipe it from the balance sheet.

Agricultural Bank kept its ratio of bad loans to total lending, which is the highest out of the four, flat from the end of December by writing off about 60 billion yuan in the January-June half.

China Construction Bank plans to securitize 30 billion yuan of nonperforming loans as early as September. The bad-loan ratio will likely continue to climb in the second half, but still remain at a manageable level, President Wang Zuji told reporters here Friday.

State-run companies that specialize in disposing of bad loans play a key role in the process. China Huarong Asset Management purchased 55.4 billion yuan of sour loans in January-June, about triple the amount from a year earlier.

The cleaning-up campaign is backed in part by Beijing's desire to prevent systemic instability. "Financial authorities are instructing banks not to raise their bad-loan ratios," a banking source said.

But the root cause of the problem remains, especially as China's economic slowdown squeezes manufacturers, wholesalers, retailers and other businesses. ICBC Chairman Yi Huiman said Tuesday that it was still too early to tell if the tide was turning.

The four banking giants have a bad-loan ratio of about 1-2%, but another 2-5% of their lending is said to be substandard. There is continued downward pressure on the quality of assets, according to Bank of China President Chen Siqing. The International Monetary Fund warns that at least 15% of total lending in China has the potential to go sour.

Some observers also say Chinese criteria are not strict enough. Any loans at least three months overdue are considered bad by Japanese, American and European banks. In China, institutions need not count them as nonperforming if they can be collected through seizing collateral or other means.

The cost of writing off bad loans has been a major drag on the banks' earnings. Their combined net profit increased just 1.2% year on year in January-June to 481.8 billion yuan.

Growth in lending is also slowing as banks turn more selective on who to lend to, contributing to the plunge in private-sector investment and creating further downward pressure on the Chinese economy.

Total lending by Agricultural Bank grew 5.5% on the year in January-June to 9.39 trillion yuan. While the figure may initially seem impressive, the bank had logged a 7.8% increase a year earlier and an 8.5% jump in 2014. Demand for loans is decreasing amid the economic slowdown, Chairman Zhou Mubing told reporters Friday. The other banks saw roughly 5-6% increases as well.

China Construction Bank decreased lending to businesses in the steel, cement and shipbuilding sectors, which are struggling with excess capacity. It greatly increased mortgages instead. While some say the property market is overheated in China's major cities, the bank does not think a major crash is likely.

Amid growing difficulty securing loans, private-sector companies with little financial leeway are cutting back on investment. Private-sector investment grew just over 2% in January-July from a year earlier. The figure dropped 20-30% in the steel, coal and oil and natural gas industries.

Liaoning Province, which relies heavily on the steel and coal industries, saw its economy shrink in January-June. A continued lull in private investment could further widen the economic gap between provinces.

The central bank has retaken control of lending and deposit rates in Beijing, ostensibly in the form of self-imposed regulation by the banking industries. The move, which makes it easier for banks to make a profit, has been taken as a message that institutions do not need to expand lending.