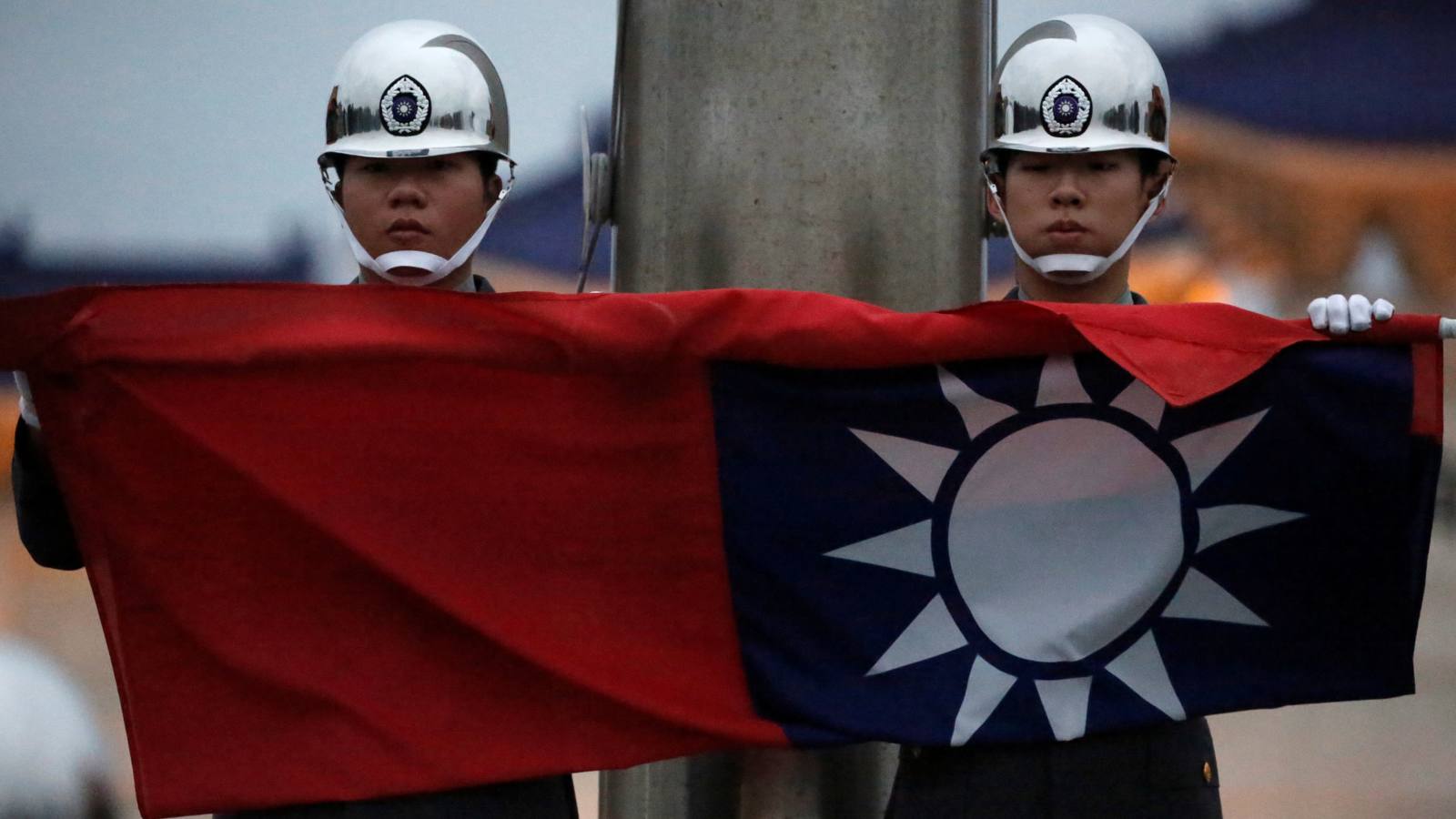 Value of virtual currency down 40% in largest market

SHANGHAI -- Bitcoin prices are tumbling in China, dragged down by the central bank's move to stem speculative trading and capital outflows.

Many market watchers say an uptick in prices is unlikely, as the decline in China, which accounts for more than 90% of the world's bitcoin trading, is inevitable.

On Jan. 11, the People's Bank of China, the country's central bank, announced that it has launched spot investigations of the country's three largest bitcoin exchanges -- BTCC, OKCoin and Huobi.

The bank said the inspections targeted unauthorized exchanges of foreign currency, provisions of loans, market manipulation and money laundering. Some experts say the bank has evidence of illegal activities and that the investigation is merely a formality.

After the central bank conducted hearings with officials at the bourses at the turn of the year, bitcoin prices tumbled to the 6,000 yuan range from around 9,000 yuan. The announcement of the investigations sent prices falling below the 5,000 yuan mark, down about 40% from recent highs.

Dollar-denominated prices had hit the $1,100 range on some exchanges but briefly fell below $800. Although it is unclear what kind of administrative measures will be taken, an impact on the bourses' operations has already been factored into prices.

China has contributed to the expansion of bitcoin trading since 2015. After the yuan's devaluation in August that year, investors flocked to the virtual currency to avert losses and earn profit from speculative trading, as well as to help them move assets overseas.

According to data from Bitcoinity.org, bitcoin trading volume increased nearly fourfold to 1.03 billion in 2016, with China accounting for 96%.

While Beijing limits foreign currency transfers by individuals to $50,000 a year, individuals have been allowed to transfer $150,000 worth of bitcoins overseas per day. For example, it is possible to buy bitcoins in yuan, send them overseas, and then convert them into dollars there.

However, such methods may no longer be available. As of the end of 2016, China's foreign reserves came to $3.01 trillion, down nearly $1 trillion from their peak. The authorities are expected to tighten regulations to prevent capital outflows, dealing another blow to bitcoin prices.

The burst of the bitcoin bubble could prompt investors to seek other enticing investment destinations. In China, where such destinations are limited, investors are always looking for places to park their money. This tendency will likely help form another bubble.