Volkswagen and Geely welcome move by Guangzhou and Shenzhen HONG KONG -- Two of China's biggest metropolises have moved to relax car ownership restrictions as the country looks to revive growth in an auto market that suffered its first full-year decline in almost three decades.

Vehicle sales in China, the world's largest auto market, fell 14.6% on a yearly basis in April. These sluggish results have been a big drag on China's overall retail sales growth, which rose only 7.2% in April compared with the same period last year -- the slowest monthly figure in 16 years.

The growing concerns over economic stability have prompted Beijing to take action, even at the cost of reversing some of its key policies.

A document published by Guangdong Province this week shows the regional government plans to ease the procedures for obtaining new license plates in Guangzhou and Shenzhen. It also requires other cities in the province to stop introducing restrictions on buying new cars.

Currently, buyers in the two cities need to go through a bidding or lottery process, with an average winning rate lower than 1%, according to an estimate by Chinese brokerage Guotai Junan Securities.

The measures were introduced a few years ago under President Xi Jinping's campaign against pollution, covering big cities like Beijing, Hangzhou, Shanghai, Guiyang and Tianjin. Reducing carbon emissions was a key goal, involving a gradual phaseout of gasoline and diesel vehicles. 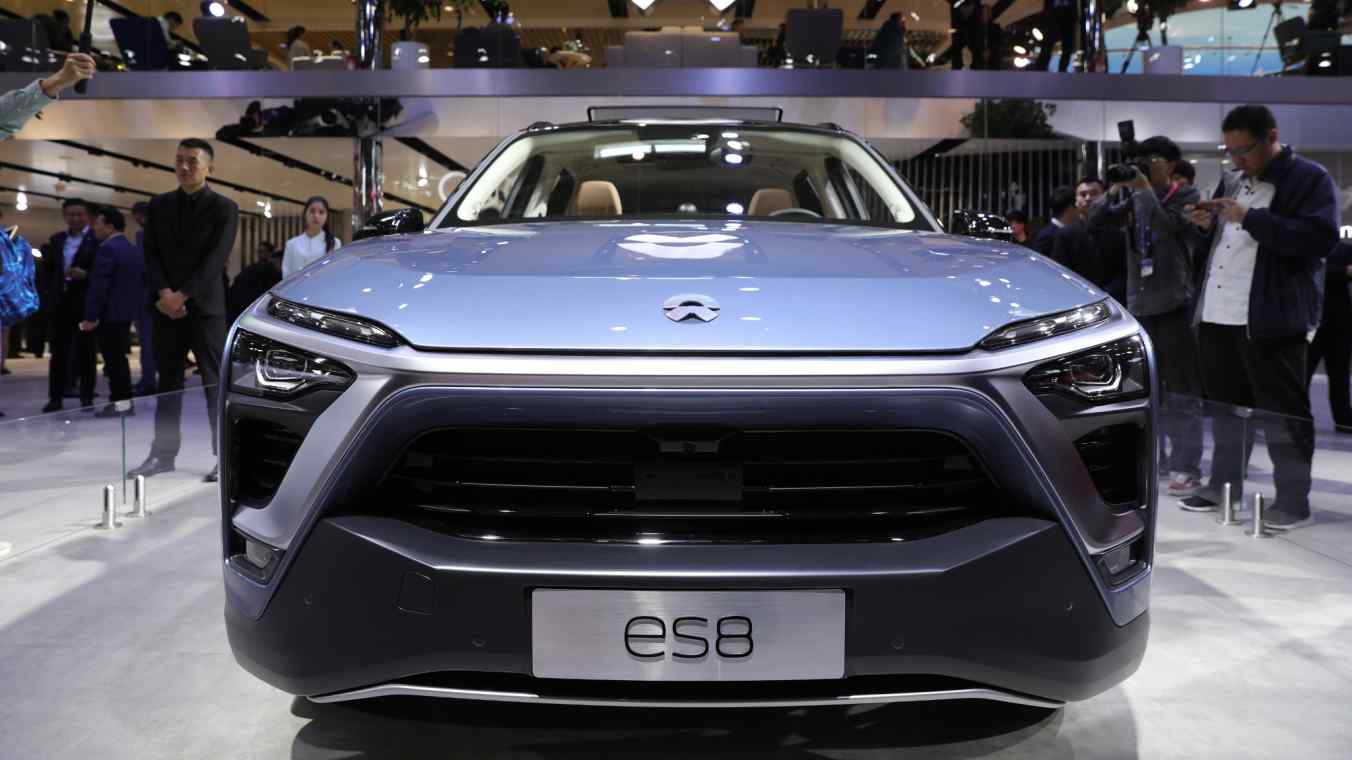 "This is definitely a favorable policy for us," said Gui Shengyue, CEO at Geely Automobile Holdings, a Hong Kong-listed arm of Zhejiang Geely Holding Group, China's largest private carmaker. Gui thinks other cities will follow suit, and that the overall policy direction is shifting from limiting car purchases to restricting the number of vehicles allowed on the roads.

But the relaxed policy alone is not enough for auto sales to regain growth. The overall car market hinges on progress in trade negotiations between China and the U.S., Gui said, as well as Beijing's nationwide implementation of a stronger emissions standard next year.

Leading global auto seller Volkswagen Group endorsed the latest moves in China, as "more customers will be given the chance to enjoy their desired mobility lifestyle," a spokesperson at Volkswagen Group China said in an email reply to Nikkei Asian Review. The group expects the development of the Chinese automotive market to benefit.

"GAC Group will take advantage of the favorable policies and launch promotions to help bring back the confidence in the auto market," the spokesperson said.

Analysts think the policy twist initially will boost car sales, as there are long queues of potential buyers who could not make purchases amid the restrictions in big cities, but that old problems Beijing has battled could resurface.

"The new policy will help boost consumption for sure, but it will also cause other problems," Ma said.

Concerns also exist that China's policy shift will reverse efforts to replace internal combustion cars with clean energy vehicles, as purchases of traditional autos are expected to be made easier. The current restrictions on new-car purchases apply only to traditional gasoline vehicles and not green autos, except in the city of Beijing. Customers could be even more tempted to buy a gasoline car now, after China cut subsidies to electric vehicles by more than half earlier this year.

"The easing measures will likely help near-term demand but would not change our house view of a structurally slower long-term growth outlook for China's auto industry," said Benjamin Lo, head of Hong Kong research and China autos research at Nomura. Some customers may adopt a wait-and-see approach toward making a car purchase, he noted, as the policies have not been finalized.