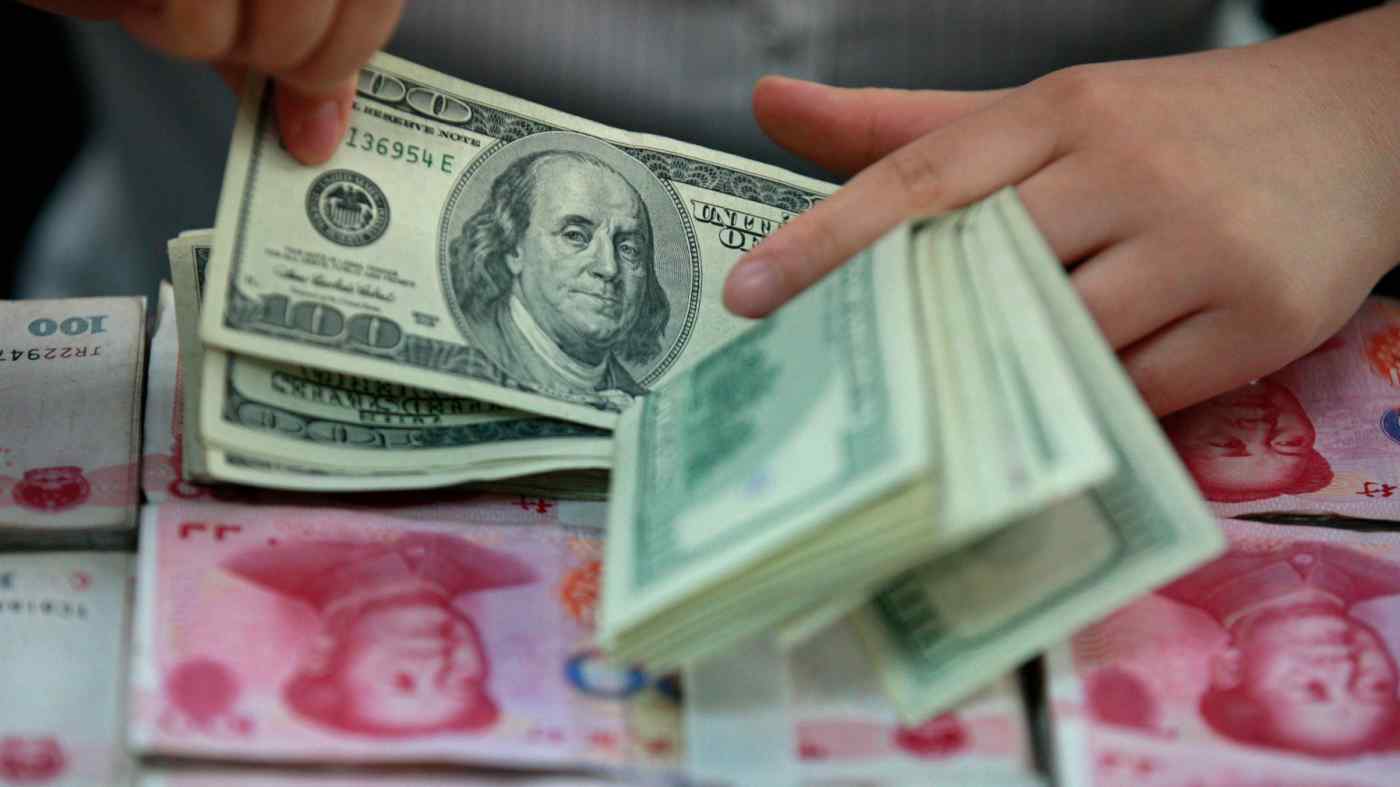 SHANGHAI -- When it comes to borrowing in dollars, creditors appear to view debt-soaked Chinese enterprises as subprime recipients.

The average interest rate stands at 7.8% for offshore corporate dollar bonds floated over the past three months, up 2.2 percentage points from a year earlier. The average period to maturity has shrunk as well.

The tougher procurement environment comes on top of the Chinese economic slowdown. The higher cost of obtaining dollars threatens to squeeze earnings and cash positions at these enterprises, creating deeper economic troubles in the country.

Companies based in China have issued about 400 tranches of dollar-denominated bonds since 2016. This figure excludes bond floats by banks. Average interest rates over three-month periods hovered in the 5% and 6% range for two years through 2017, then broke into 7% territory in 2018.

The maturity of bonds issued between December 2018 and this month averaged 2.6 years, down from 3.3 years in the year-ago period. Chinese enterprises are being hit hard by having to pay higher procurement costs for funds that are available for a shorter time.

Big-name Chinese property developers, such as Greenland Holding Group and China Evergrande Group, have accepted offering rates between 8% and 10%. HNA Group, a conglomerate facing a financial crunch, coughed up a 12% interest rate on debt issued in October. 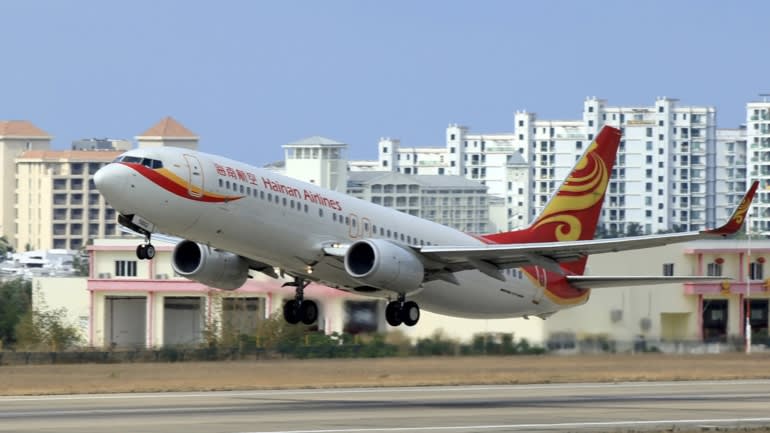 These defaults seem to have little impact on investors, since the debt often is purchased by Chinese banks. Defaults on dollar-denominated bonds remain in single-digit numbers.

But foreign investors, who buy many of the dollar bonds, have become increasingly cautious toward funding Chinese enterprises.

"There are companies that semi-intentionally delay repayment of principal and interest on the assumption they will receive aid from banks," said a source at an international banking group.

Concerns about deterioration of corporate earnings amid the Chinese slowdown and U.S. trade frictions have also lifted dollar bond yields. Among the 3,600 companies listed in Shanghai and Shenzhen, about 1,100 have turned in net earnings declines for 2018. Among them, 400 enterprises are believed to have fallen into the red. Net earnings shrank roughly 3% for 2,600 corporations that have released earnings estimates.

The country has moved to bolster the economy by increasing public works investments and offering more tax relief. But many critics say the benefits from those measures will not appear until the latter half of this year. Meanwhile, companies have lagged in improving their profitability and funding positions.

In the meantime, these companies have to contend with bonds that are approaching maturity. On average, over $33 billion worth of dollar bonds will reach maturity each quarter through the end of 2020, Hong Kong-based Nomura International estimates.

Two out of three issuers of corporate bonds are nonfinancial enterprises, such as real estate companies. If rates climb 200 basis points, annual interest payments would jump by over $1 billion.

"It could apply pressure to a company's cash flow and earnings," said Wang Lisheng, economist at Nomura International.

China was responsible for over $500 billion in dollar-denominated debt at the end of September, the Bank for International Settlements reports. Because dollar interest rates are beyond the control of Beijing officials, rising yields present one of the biggest risks to corporate China.

If redemptions outstrip the pace of refinancing, then dollars will flow out of the mainland. President Xi Jinping's government has eased restrictions on bond investing in a bid to draw foreign capital. If dollar bond floats stagnate, that would diminish the impact of the deregulation. The reputations of Chinese capital markets would suffer in the eyes of foreign investors.

Last month, the U.S. Federal Reserve signaled a pause in its tightening trajectory, a move inspiring some calm in financial markets. Yet the environment surrounding Chinese enterprises has not improved. The high interest rates and the difficulty of procuring dollars could lead to further defaults and market instability.

Along with businesses, many local government financing vehicles -- entities set up to borrow on behalf of regional authorities -- have floated debt offshore.

Xi's administration faces a difficult decision: State support for these liabilities would perpetuate the problem of excess debt, but allowing these cash-strapped borrowers to go off life support might trigger capital flight.