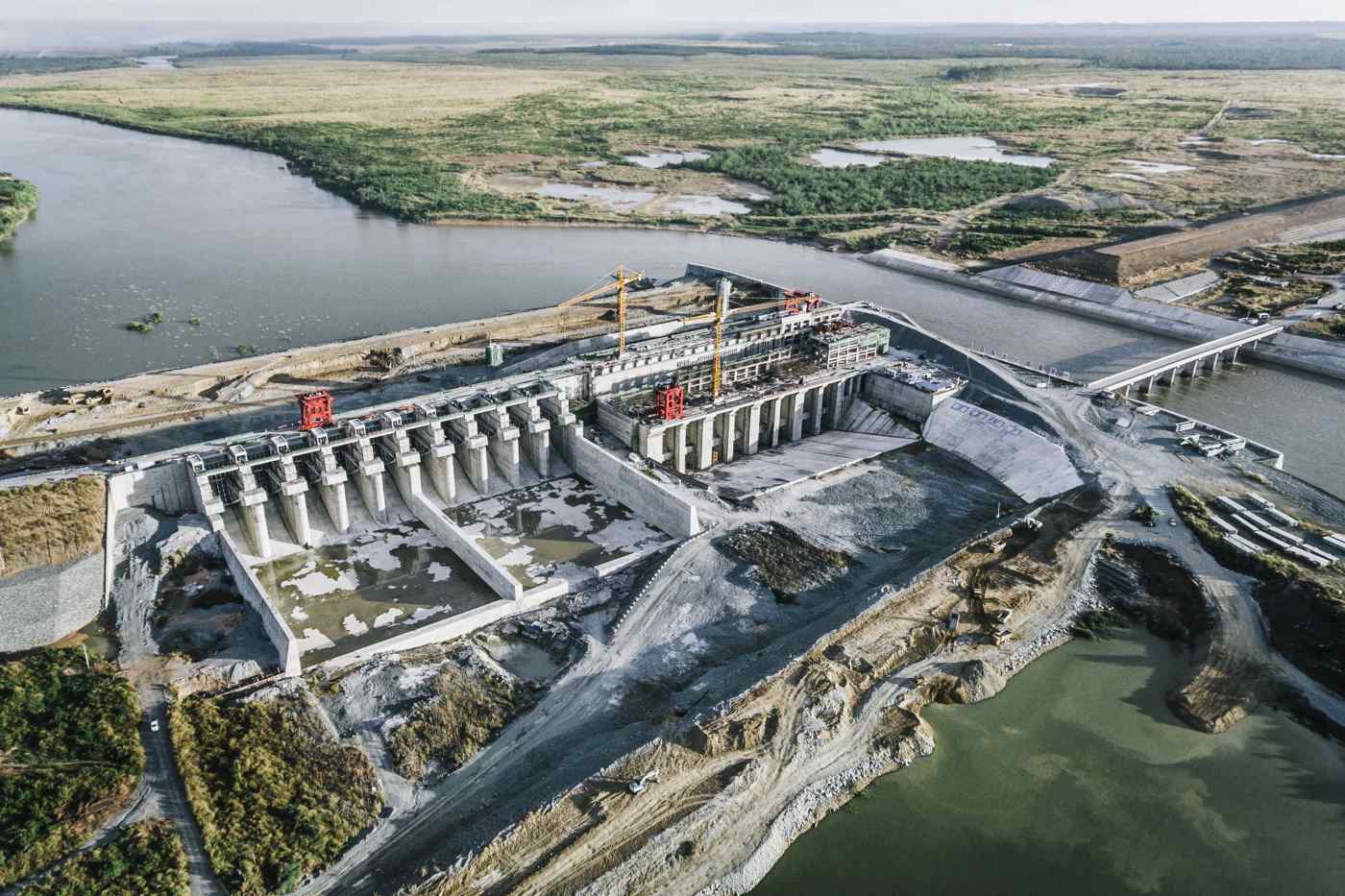 BANGKOK -- In its rush to become the "battery" of Southeast Asia, Laos is accepting more Chinese loans to build dams, ensuring the already debt-strapped country falls ever deeper into China's pocket.

The landlocked country's latest dam project is the groundwork for the $2.1 billion Pak Lay hydropower scheme on the Mekong. It is being built by  state-owned Power China Resources, a leader in dam construction, and financed with a $1.7 billion loan from China's Export-Import Bank.

Other Chinese companies like Sinohydro Corporation and China International Water and Electric Corporation, a subsidiary of China Three Gorges Corporation, are also part of China's expanding footprint in the Lao energy sector.

Sinohydro is involved in dams funded by loans of over $2 billion from China's Export-Import Bank and the China Development Bank. Local and international environmentalists say that Chinese hydropower companies are involved in about half of the large hydropower projects in the small communist-ruled country.

Laos is estimated to have received $11 billion in development financing from China that is classified as "other official flows" (OOF). This is only second to Pakistan in Asia, which has received $16.3 billion in OOF, according to a study by the Center for Strategic and International Studies, a US-based think tank. Some developed nations do not regard China's OOF packages as compliant with the loans and grants criteria of official development assistance. Increased debt to China created by the new dams comes on top of other debts Laos, one of Southeast Asia's poorest countries, has already taken on from its giant northern neighbor. The International Monetary Fund warned late last year that the country's risk of "external debt distress" had risen from moderate to high. By the end of 2017, its external debt portfolio stood at $13.6 billion, much of it owed to China, and up from $12.9 billion the year before.

The increased Lao dependence on one creditor was also noted by economists at the World Bank. In 2012, Chinese debt stood at 35%, but had risen to 44% by 2015, it recorded. Public debt in Laos is now close to 70% of annual gross domestic product, and nearly half that money is borrowed from China.

Regional analysts warn that Laos cannot disregard concerns about its exposure to China. "While these (loans) do not have policy conditions attached to them the way loans from the World Bank, IMF and ADB do, they are generally tied with large infrastructure projects," Shalmali Guttal, executive director of Focus on the Global South, a Bangkok-based think tank, told the Nikkei Asian Review. "All these incur costs of their own. And even concessional loans have to be paid back."

Guttal asks how these debts will be repaid. "We are not seeing an expansion of a robust domestic economy in Laos, where the government can collect sufficient tax revenues to pay back debt," she told Nikkei.

A $6 billion high-speed train being built by China across Laos under the Belt and Road Initiative has also drawn criticism. The Chinese are funding 70% of the project, which is being touted by the Lao government as promoting connectivity between China and Thailand, transforming the landlocked country to a "land-linked" one. 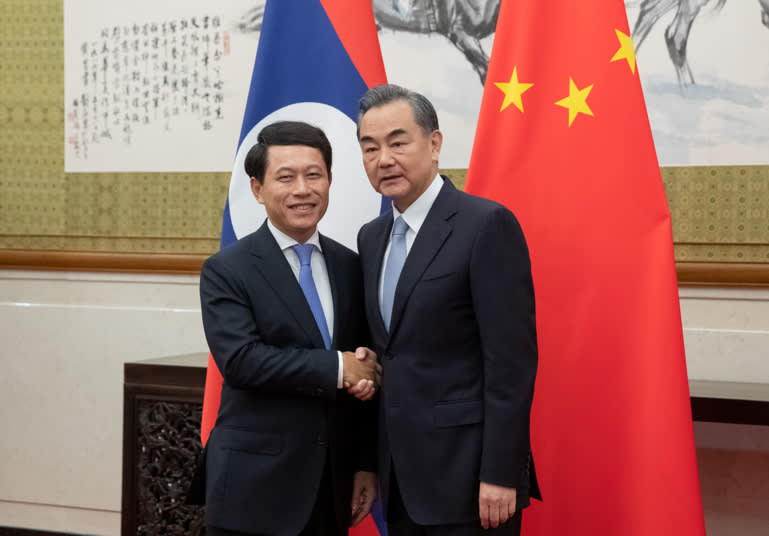 As the so-called battery of Southeast Asia, Laos plans to export hydropower to neighboring Thailand and Vietnam. By 2025, 50 hydropower projects will have been completed, twice the number now in operation. Two-thirds of power output produced is exported at present, bringing in needed foreign exchange.

Laos's power blueprint has also attracted dam builders from Thailand, Malaysia, and Vietnam, but they still remain in the shadow of China. "Among the 64 countries where Chinese companies have been active over the past ten years, the biggest investments by capacity have occurred in Burma, Pakistan, Laos and Cambodia," International Rivers, a global environmental watchdog, noted in a study of the Chinese hydropower industry's global impact between 2006-2017.

Analysts regard Thailand's energy demand from Laos as the key driver. A 2017 study by DBS Asia Insights forecasts Thai electricity consumption growing by 2.5% annually until 2036.

The Pak Lay dam is the second largest being built by China on the Mekong after the $2.4 billion Pak Beng dam, which is being developed by China Datang Overseas Investment.

The Mekong is Southeast Asia's largest body of water, flowing out from China down to Vietnam. The four countries of the Mekong basin -- Cambodia, Laos, Thailand and Vietnam -- use the Mekong River Commission, an inter-governmental agency, to forge regional agreements through consultations before large dams are built.

Laotian officials have already triggered this regional prior consultation process to hear views on the planned Pak Lay dam. It will run till early 2019.