A worker operates at a construction site on a building in Shenyang, Liaoning province. The northeastern province admitted it had inflated its fiscal revenue.   © Reuters
ISSAKU HARADA, Nikkei staff writerFebruary 11, 2018 12:33 JST | China
CopyCopied

BEIJING -- A growing number of Chinese local governments are owning up to having faked economic data and are moving to correct their doctored numbers, responding to a major shift in Beijing's economic policy toward the quality of growth.

One incentive for the governments of provinces and municipalities to offer more accurate economic and fiscal statistics has come from the administration of President Xi Jinping, which has switched to a quality-over-quantity economic policy.

The policy shift is promoting honesty in data reporting among local governments because it is also being reflected in a change in the priorities in evaluating the job performances of bureaucrats.

Apparently, there is also another ulterior motive behind the recent flurry of admissions of data falsifications by local governments. They are seeking to receive more subsidies from the central government to plug yawning budget holes.

Of the 31 provinces, direct-controlled municipalities and autonomous regions in China, three have already admitted falsifying certain economic data. Starting with the northeastern province of Liaoning in January 2017, the Inner Mongolia Autonomous Region and the city of Tianjin have said their statistics were wrong.

Of the three, only Tianjin has admitted doctoring the overall provincial gross domestic product figures. Liaoning and Inner Mongolia had padded something else: their fiscal revenues.

In Liaoning Province tax receipts and income from various fees were padded by 20-30% according to counties and cities during the period of 2011-2014. Inner Mongolia has said that a quarter of the fiscal revenue stated for 2016 were actually fake.

Fiscal revenue does not include proceedings from land sales. Therefore, it is considered a key indicator of the local government's true financial health.

"Chinese bureaucrats were promoted based on two figures -- GDP and tax revenue," according to Nie Huihua, a professor at Renmin University of China. Making fiscal revenue look better than they actually are, have always were important for aspiring bureaucrats looking to move up the ladder.

Recently, there has been a spike in similar cases. In December 2017 the National Audit Office announced that 10 cities and districts in Hunan, Yunnan and Jilin provinces and the direct-controlled city of Chongqing had overstated their fiscal revenues by a total of 1.5 billion yuan ($238 million).

Why now? One aspect is the change in metrics used to evaluate bureaucrats. No longer is it about bigger GDP statistics. The new trend is to be environment friendly and committed to reducing poverty.

Furthermore, an important change is due in 2019: The National Bureau of Statistics in Beijing will begin calculating regional GDP instead of local governments.

With this handover looming, regional governments are becoming increasingly inclined to admit faking economic data before being noticed and penalized by Beijing. Details of the Liaoning case offer some intriguing insight into the backgrounds of local books-cooking.

But its spending decreased by a much smaller amount of 60 billion yuan during the same period.

The gap was filled by subsidies from the central government. The amount of financial support the province received from Beijing increased by over 30 billion yuan during the period to 190 billion yuan in 2016.

Consequently, the ratio of state subsidies to the Liaoning government's expenditures rose from 31% in 2013 to 43% in 2016.

The Chinese government provides fiscal subsidies to narrow revenue disparities among local governments. Financially strained provinces and municipalities with fewer revenue sources are given more money from state coffers than richer ones. Beijing's financial aid to Liaoning has surged because the province's revenue based on accurate data has shrunk sharply.

The growth rates of regional government outlays surpassed those of revenue growth for the three straight years through 2017. Most local governments are struggling with serious fiscal strains.

In its desperate efforts to make up for revenue shortfalls, Liaoning went so far as to take such measures as collecting taxes for the following year and delaying tax refunds due to special tax breaks. 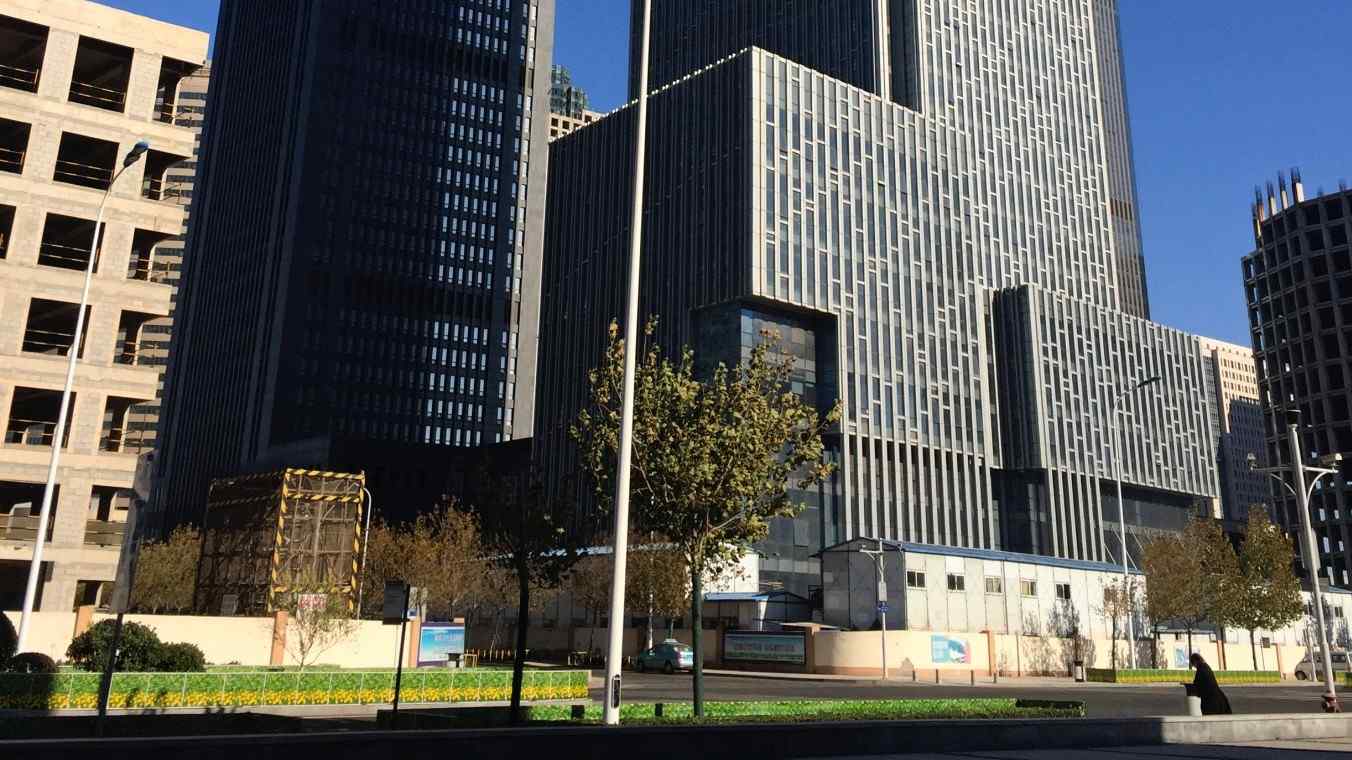 Local governments have piled on debt to fill budget gaps. Total local government debt reached 15 trillion yuan at the end of 2016, according to official statistics. But the International Monetary Fund has estimated the actual amount including off-the-book debts at 32 trillion yuan.

"The Ministry of Finance has fully understood and strongly supported the financial difficulties reflected in our province," the Shandong provincial government wrote in a report to the central government at the end of 2017. The pleading language for more state subsidies and permission to increase the amount of bonds it can issue raised eyebrows.

So much so that many internet commentators offered the same advice: "Admit inflating fiscal revenue and receive more subsidies from the central government."