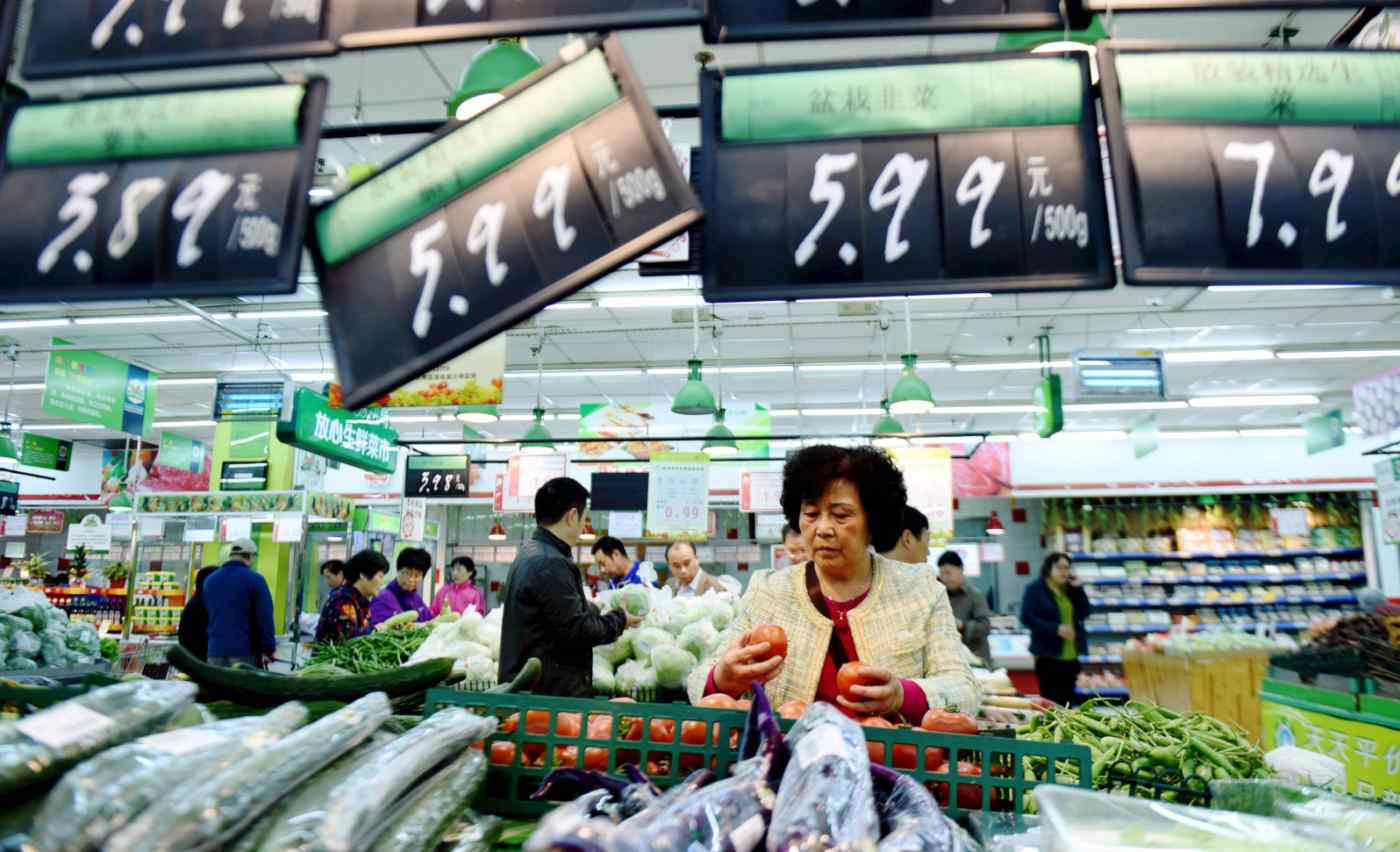 BEIJING -- China has narrowed discrepancies between national and local economic output data, the government's latest quarterly statistics show, in what appears to be a response to President Xi Jinping's orders to stop overstating production.

For the third quarter ended in September, the aggregate economic output of 31 provinces and provincial-level administrative units has undershot national gross domestic product by 0.4%.

That represents a curious departure from the eight years through 2017, when the provinces outperformed national GDP by an average of 4.5% in the third quarter. 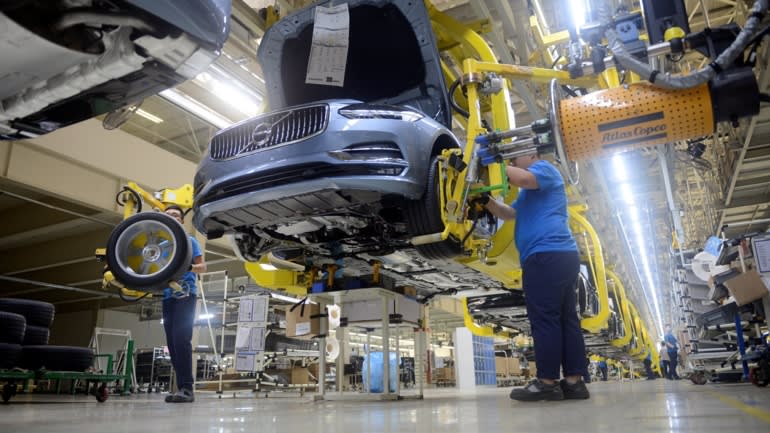 Leading up to this turnaround are reforms spearheaded by Xi. During the March 2017 session of the National People's Congress -- China's parliament -- Xi attended a meeting of representatives from Liaoning Province, which had been caught padding economic data. Xi ordered the officials to improve the accuracy of statistics, urging them to take pride in "fair and reliable numbers."

In July of this year, a reform committee chaired by Xi set rules for policing official data to detect cheating.

This spring, the National People's Congress, under the leadership of Li Zhanshu, one of Xi's closest allies, began inspections of local statistical bureaus. In June, the parliament issued a report describing the pressure at certain offices to falsify data to meet targets, even to the extent of altering data.

Among other places, inspectors had visited the Guangxi autonomous region, as well as the provinces of Gansu, Hebei, Heilongjiang and Hunan -- all of which reported negative nominal growth in the latest third quarter. The audit likely contributed to the correction of overstated figures.

Next year, China's National Bureau of Statistics will assume the lead role in compiling local economic output data. Any data padding will be subject to severe punishment. Senior officials at the local level appear to be changing their behavior before the stricter rules are in place.

Up to now, regional economic data had shown seasonal patterns. Between 2010 and 2017, local economic output would regularly undershoot national GDP by 3.7% on average during the January-March quarter. During the remaining three quarters, the relationship would reverse. The spread was especially egregious during the fourth quarter, when regions would outperform the nation by 12.5% on average.

This pattern suggests a last dash to meet annual goals during the second half of the year. The data padding may have become widespread because local officials looking to climb the Communist Party hierarchy were graded on economic growth and tax collection.

The disparity between local and national economic output reached a peak of 7% in 2012, the year Xi became general secretary of the Communist Party. The difference has since shrunk to 3.4% in 2017, and 0.5% for this year through September.