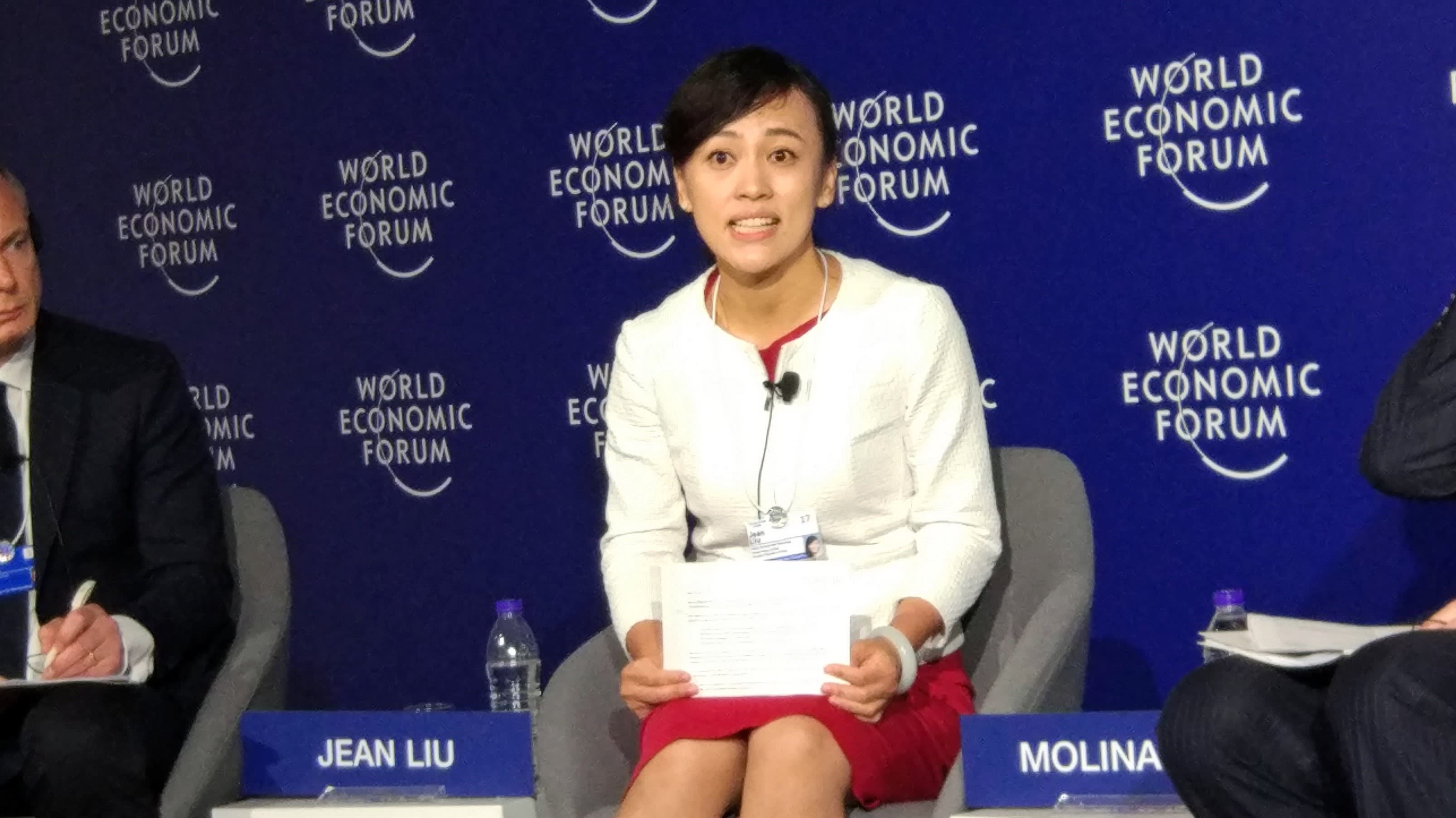 DALIAN, China -- Executives from China's top sharing platforms garnered much attention as pioneers in their industry at this year's Summer Davos conference, which ended here Thursday.

Jean Liu, president of ride-sharing platform Didi Chuxing, discussed the company's role in the sharing economy. She pointed out that China's traffic and transit problems are complex, and that demand for ride-sharing services is the highest in the world. Noting that Didi Chuxing is responsible for 20 million rides daily, Liu said the technology developed in China can lead the world. She expressed confidence that technology used to solve traffic issues in China will be applicable everywhere.

Hu Weiwei, the founder of Chinese bicycle-sharing service Mobike, has said she wants to expand the company worldwide as well. But she also spoke of the need to research local residents' habits, meaning that expansion is likely to take some time.

Liu emphasized Didi's contribution to job creation in China. Out of Didi's 17 million drivers, 4 million are former steelworkers and coal miners whose jobs were casualties of government policies to curb production.

Summer Davos is held every year, alternating between Dalian and Tianjin, as the Chinese counterpart to the World Economic Forum in Davos, Switzerland. This year, the three-day conference attracted about 2,000 participants from about 80 countries.