Chinese ties are an economic boon but a diplomatic minefield 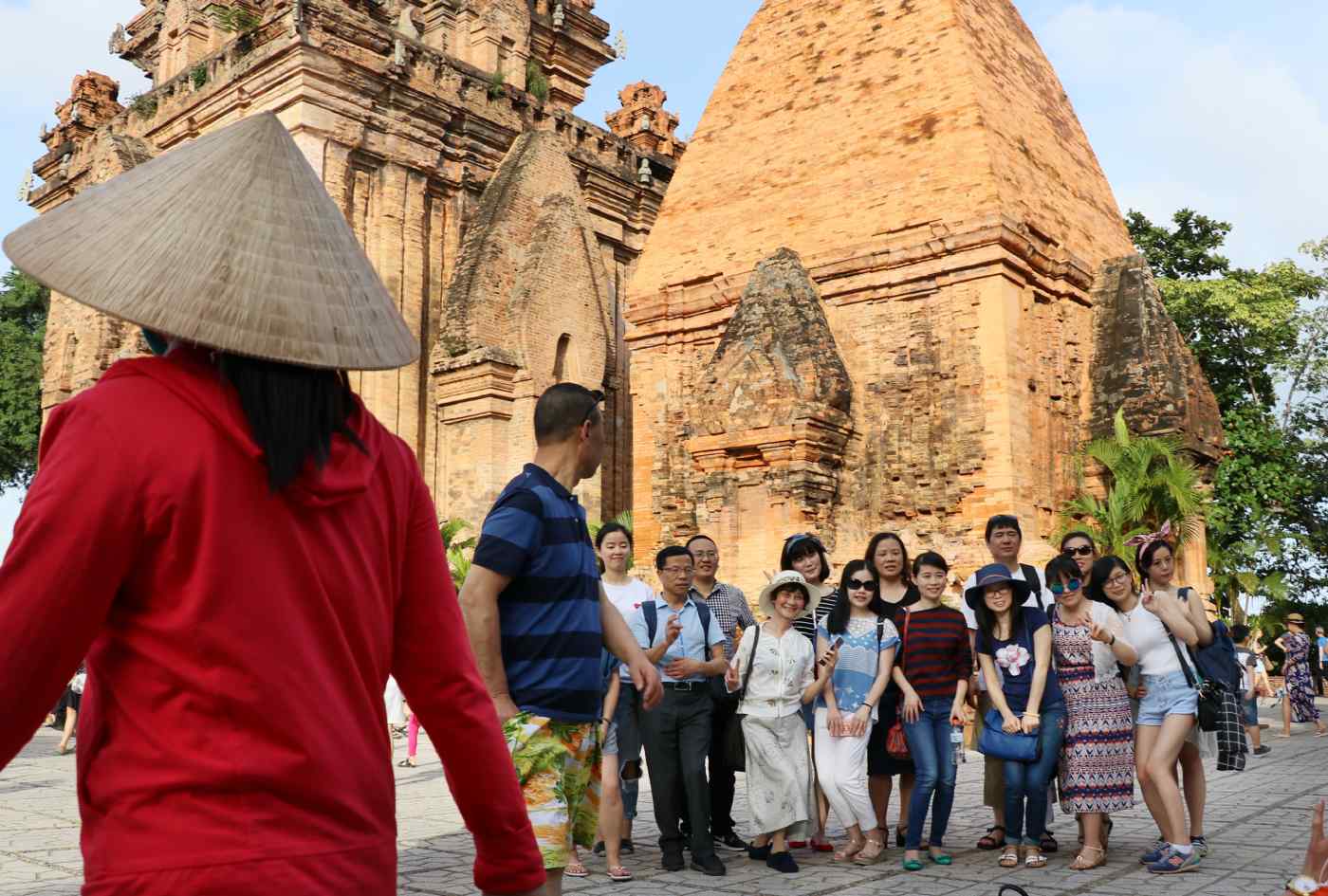 NHA TRANG, Vietnam Now is not an easy time to be a Vietnamese official. China is ramping up its saber-rattling in the South China Sea, reportedly sending its first aircraft carrier to Hainan, a Chinese island across the Gulf of Tonkin, on Dec. 26. Meanwhile, an influx of Chinese tourists is generating both profits and friction in the resort towns of Nha Trang and Danang.

The addition of a new U.S. president not afraid of riling Beijing will only make diplomatic life more difficult for Vietnam as it looks for ways to deal with an increasingly assertive yet economically vital neighbor.