Chinese tourists returning to Japan at expense of Southeast Asia 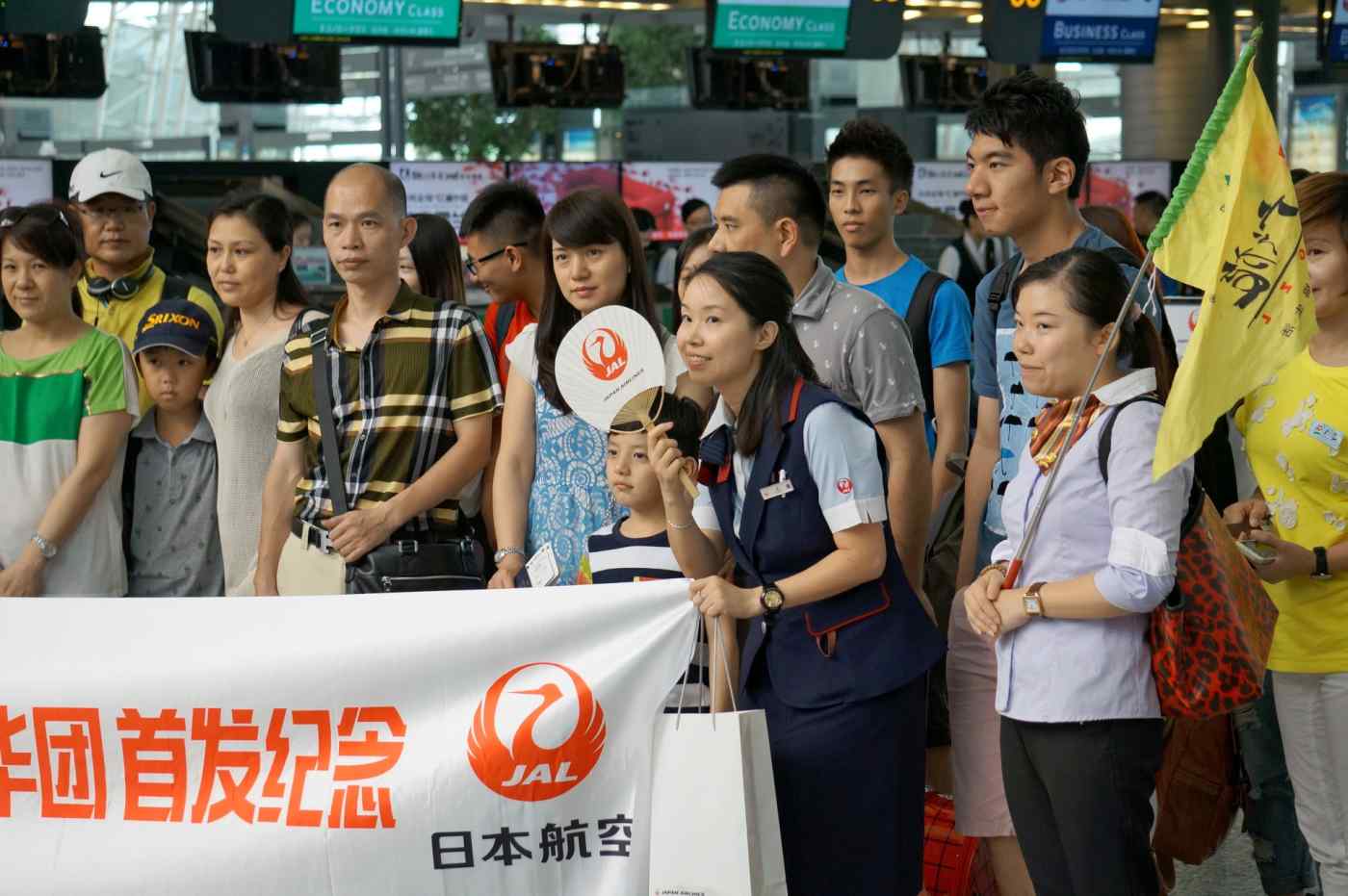 KUALA LUMPUR -- Chinese tourist arrivals to Southeast Asia's top three destinations have been declining in recent months. Political upheavals, a missing airliner and unfavorable exchange rates are some of the factors that have deterred Chinese travelers from Malaysia, Singapore and Thailand. But Japan has seen encouraging numbers of Chinese heading back in response to tourism promotions.

"Would you believe me if I said we have not received any groups from China lately?" Candy Chung lamented. The general manager of Popular Express Travel, a leading tour operator in Kota Kinabalu, East Malaysia, said that business from China, which made up about 40% of sales, dropped drastically after Malaysia Airlines Flight 370 disappeared in March. The plane was en route from Kuala Lumpur to Beijing with 239 people on board, more than half of whom were Chinese nationals.

Although tourist arrivals in Malaysia grew 10% compared with the same period a year earlier in the first five months of 2014, the number from China declined 6.5%. In May alone, it fell 32%. Malaysia's MIDF Investment Research expects the figure will be worse in the latter half of the year. This year has been designated "Visit Malaysia" year. But the government canceled all promotion events in China after MH370 disappeared. Travelers from China accounted for 7% of total arrivals, the third-largest group after Singapore and Indonesia.

Chinese tourists are known as big spenders. They spend $1,086 per day on average, excluding lodging, when traveling aboard, according to Chinese International Travel Monitor 2014, compiled by Hotels.com. Tourists from China are generally wealthy, with average annual household incomes five-times greater than the 2013 national average of $8,082. More than half of those surveyed by the leading online accommodation booking website said they would spend mostly on shopping. Sightseeing and dining take second and third place respectively.

In 2013, Chinese travelers contributed 18% of the 65.4 billion ringgit ($20.7 billion) that Malaysia earned through tourism. MIDF noted Chinese tend to buy luxury goods abroad due to the cheaper prices and wider choice.

In Thailand, Chinese arrivals, which topped the ranking of foreign visitors to the kingdom, fell 21% in Jan.-July. The drop is higher than the overall decline of 10% for the same period, which has been marred by political instability. To turn the tide, the current government, under Thailand's military junta, introduced free visas for Chinese travelers from August through November.

Japan's situation is different. After a hiatus caused by soured bilateral relations, Chinese are traveling to Japan again. Chinese arrivals doubled in July to 281,200 people, compared to the same month last year. They also topped international arrivals for the first time since July 2012. Between January and July, the total number of Chinese visitors to Japan swelled 90.8% year-on-year to 1,290,300, according to the Japan National Tourism Organization.

JNTO attributed the growth to the increased number of chartered flights and cruises, and the success of promotional activities carried out by travel agents. The tourism organization has stepped up its campaign through collaborations with cruise companies and tour operators to capitalize on the peak summer season.