"We are making plans now, and starting next year we will begin to invest in" production of original content, Chunghwa Telecom Chairman David Cheng said Tuesday at his office in downtown Taipei, without specifying how much the company will spend on the new initiative. The Taiwanese telecom company has a market value of 790 billion New Taiwan dollars ($26.39 billion), based on its shares' Tuesday close of NT$103.

"Chunghwa Telecom is no longer just a telecom company. In the future it will become a digital media company," Cheng said.

He highlighted the fact that in the U.S., major telecom operators are also moving into the digital media industry, the most notable examples being AT&T's purchase of media company Time Warner and Verizon's acquisition of internet company Yahoo.

Cheng took over the reins at Chunghwa in late 2016. He spent many years as an executive at various Taiwanese media outlets, including a four-year stint as the general manager of Taiwan Television, one of the island's three big broadcast TV networks.

Cheng's vow to transform Chunghwa comes as Taiwan collaborates more with global content providers to offer original programs aimed at both the domestic market and the Chinese-speaking diaspora around the world.

HBO Asia worked with a Taiwanese production crew on its first original Mandarin Chinese series, "The Teenage Psychic," which came out earlier this year.

Netlix also recently announced that it is working with a Taiwanese production house and creative team to make a 20-episode Chinese-language series, "A Taiwanese tale of Two Cities," featuring Taipei and San Francisco.

Cheng expressed enthusiasm for jumping on the bandwagon. "If there are global content providers who want to work with us to shoot films or dramas, we will give these projects priority consideration," Cheng said.

Taiwan has long been known for its talented filmmakers, including Edward Yang, Hou Hsiao-hsien, Ang Lee, and, most recently, Wei Te-Sheng and Midi Z.

But in recent years, local filmmakers, TV producers and others in the industry have struggled to raise money due to a sluggish economy and shrinking advertising budgets. But now, with major film studios and streaming service providers rushing to deliver original Chinese-language and China-related content to new audiences, Cheng sees a great opportunity for his company to venture overseas.

"The local market is important, but we also want to grow [our] overseas opportunities. We want to work with Taiwanese companies to expand globally," Cheng said. He added that he is also happy to consider working with Chinese-language creative teams elsewhere. 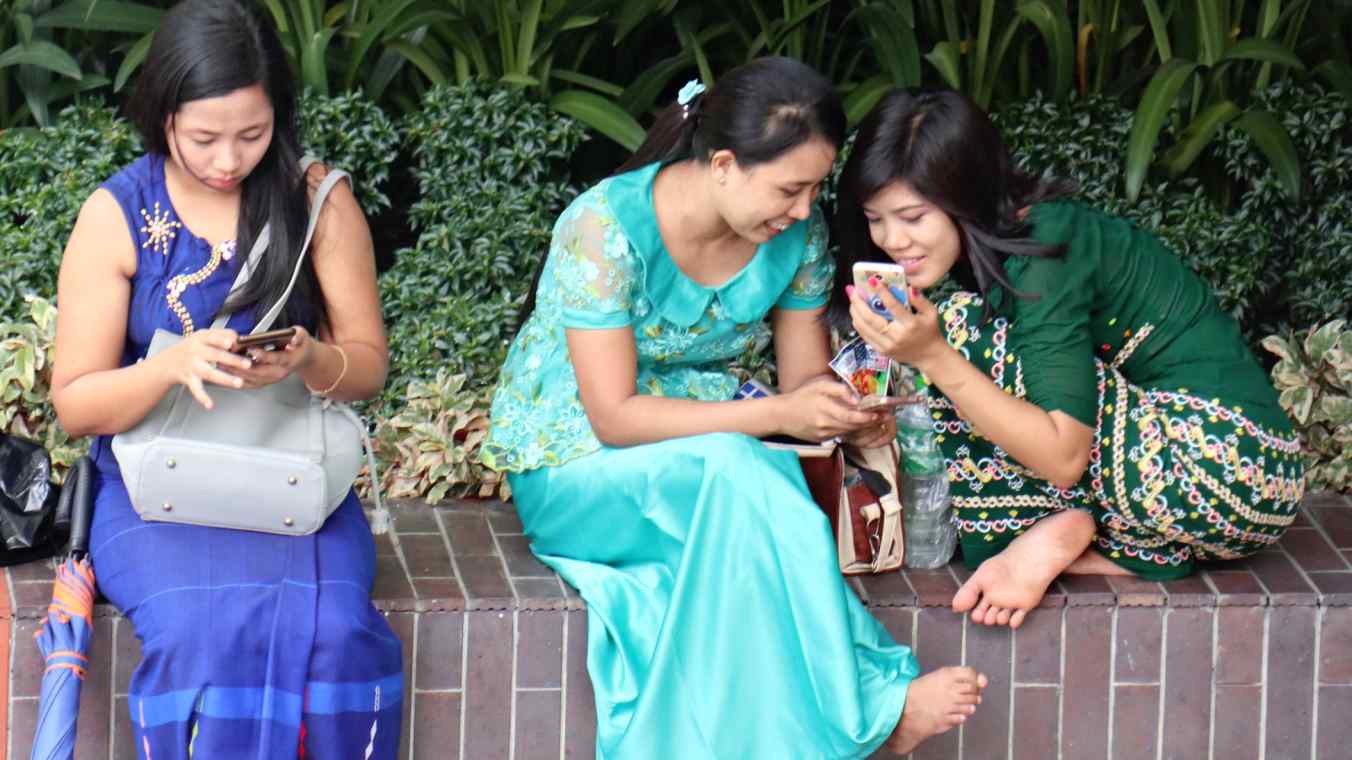 "Taiwan needs to expand overseas. Taiwan can play a key role in the Chinese-language [content] market," Cheng said. "I want to contribute to the development of Taiwan's creative industry. This would help Chunghwa Telecom's long-term development as well," he said.

While Chunghwa has some overseas businesses, including a joint venture with Vietnam's leading telecom company Viettel that offers data center services, most of its revenue still comes from its home market.

Up to now, Chunghwa has never produced original programming or films, but it has been working with content providers to offer video on demand domestically through its set-top boxes and an app. The service is partly designed to fend off local cable operators, which are eating into its business by bundling cable TV and broadband internet products together. However, Chunghwa's video-on-demand service has lost some NT$30 billion since it was launched 13 years ago.

In recent quarters, Chunghwa has seen revenue from its landline and broadband internet business slide due to stiff competition and the rise of mobile internet services. Its revenue for the first six months of 2017 fell 2.6% on the year to NT$110.2 billion, and its net profit dropped 11.8% to NT$20.04 billion.

With Chunghwa's core business facing a tougher fight at home, Cheng is also acutely aware of the perils of investing in original content, a new business for the company. "We have to consider whether we can make a profit out of our investments. It cannot be that we only end up with losses," he said.