How these growing economies will resolve the conflicting interests could have major implications for construction orders for these plants awarded to multinationals, as well as regional energy prices.

When Thai Prime Minister Prayuth Chan-ocha traveled to Songkhla Province in the south last November, demonstrators protesting the construction of a local coal-fired plant clashed with police. At least 15 people were arrested in the incident.

But the protesters seemed to have achieved a victory of sorts: Coal-powered plant projects in both Songkhla and Krabi provinces have come to a virtual standstill.

The Krabi and Songkhla plants, originally set to begin operation in 2019 and 2021, respectively, would have helped solve the energy shortage plaguing Thailand's south. Together, they would have generated 2.8 million kilowatts of electricity, enough to cover nearly 10% of Thailand's net output increase goals for 2036.

But the local resistance to coal plants has set back those plans. The power stations have become a touchy issue even for Thailand's powerful military junta.

In neighboring Myanmar, the lack of electricity has been the biggest millstone holding back the country's industrialization. Even in that context, coal plants have faced resistance.

TTCL, a joint venture between Toyo Engineering of Japan and Thailand's Italian-Thai Development, won an order to build a $2.8 billion plant in Mon State in 2015. After two years, a storm of protests has stalled the project. 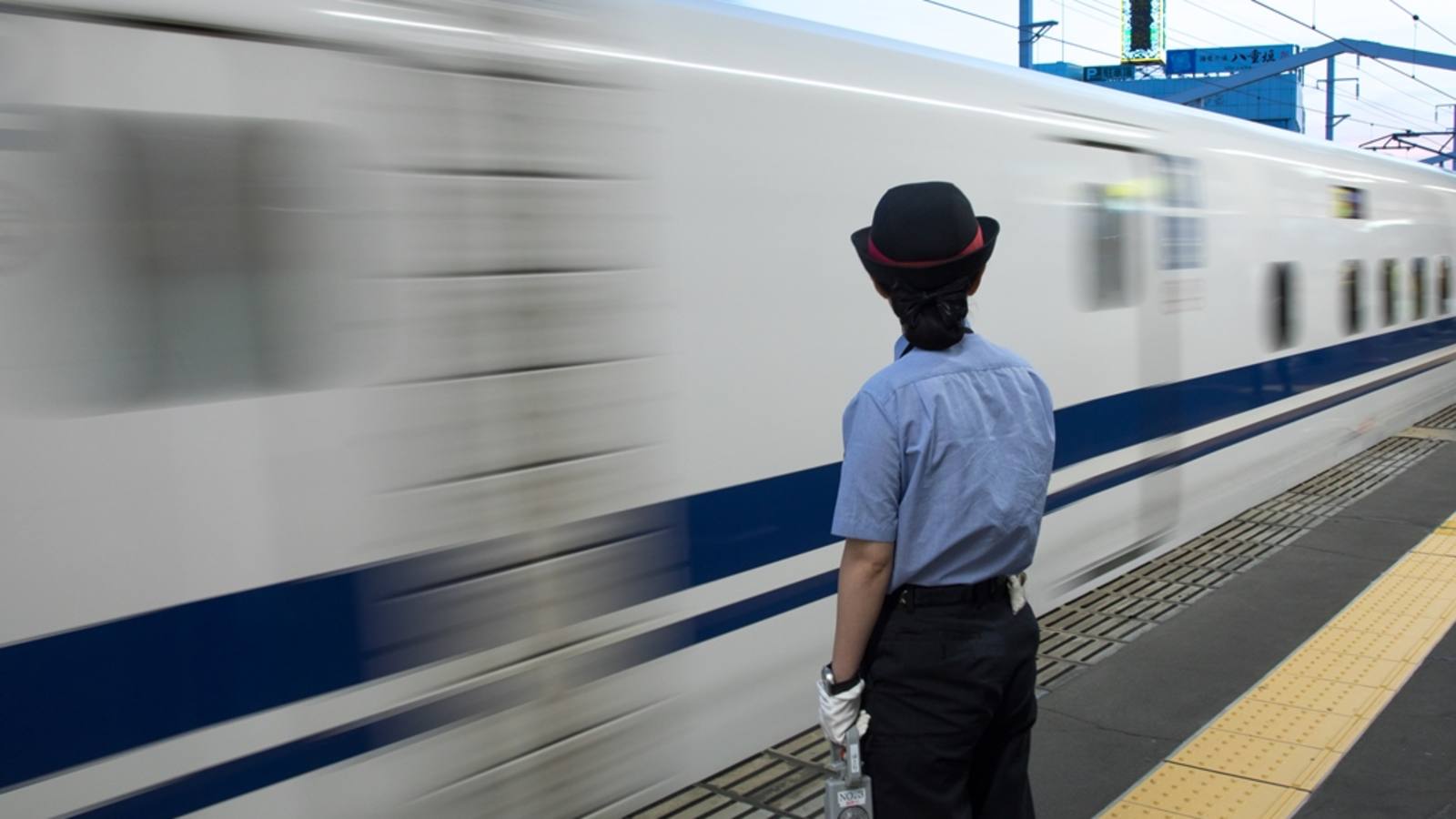 Japan falling behind peers on shift away from coal

The facility, of a type the Japanese government calls "advanced-ultra super critical," is said to employ the latest technology to minimize the environmental impact. But that is not enough to placate opponents, who say the plant will still produce smoke and soot.

TTCL plans to build another $2.8 billion coal plant in the neighboring state of Kayin. The state government supports the project, contending that it is essential for economic growth. Opposition has erupted among local residents over that power station as well.

The International Energy Agency says Southeast Asia produced 918 billion kilowatt-hours of electricity in 2016, which is roughly in line with Japan. That output is 2.5 times the figure in 2000. But coal's share of power generation also jumped from 21% to 35%.

Natural gas accounted for 40% of the electricity output in 2016 while renewable energy claimed slightly less than 20%, unchanged from 2000.

While diesel-based generation has declined, coal is increasingly used as an energy source. Thailand in particular is staring at empty natural gas reserves, which drove the pivot toward coal.

A common thread tying Southeast Asian countries is the desire to rein in the balance of international payments.  The deeper penetration of automobiles will inevitably result in greater petroleum imports, so powering part of the grid with cheaper coal looked like the clear solution.

The IEA estimates that Southeast Asia will generate 2.2 trillion kilowatt-hours of electricity in 2040, more than double the 2016 figure. Coal is expected to produce 40% of that power, outstripping natural gas.

But concerns about climate change are turning global opinion against coal, which is sending Southeast Asian governments in a different direction. The World Bank and other international bodies are trimming financial support for coal-fired power plants.

Vietnam has no such qualms over coal, the one-party state looking to double the number plants to 40 by 2030. But 90% of the projects have been won by Chinese enterprises, and construction is lagging mainly due to lax schedule controls and concerns over safety mechanisms.

Although Southeast Asia is a net energy exporter, internal natural gas demands are projected to outstrip supplies in the mid-2020s, prompting the region to become a net importer. Coal had been forecast to meet the same fate by 2040.

If Southeast Asian nations begin to wean themselves off coal, they could speed up the net imports of gas, with ripple effects on the economies of the region and international energy prices.