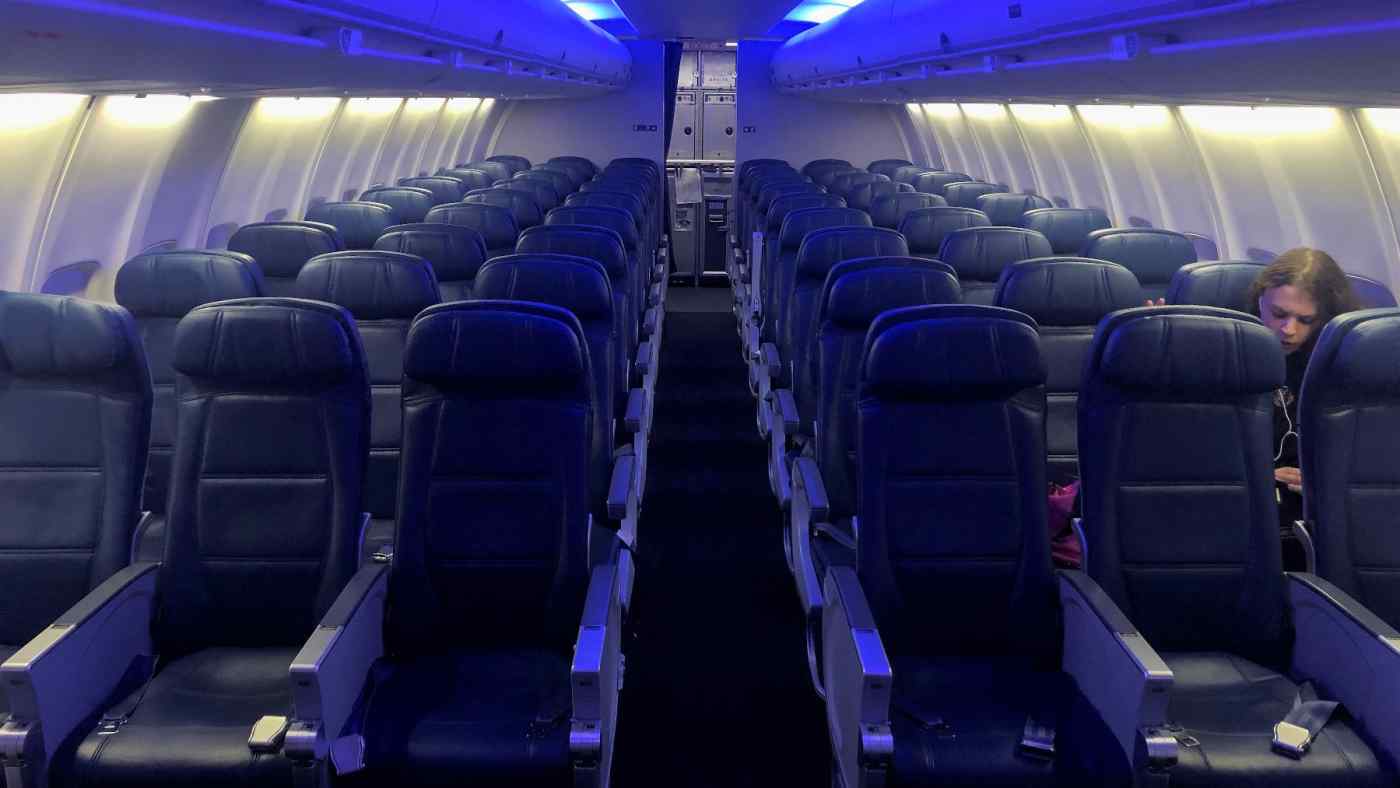 NEW YORK -- The global economy is entering a recession this year as the COVID-19 crisis spirals outside Asia, Wall Street warns.

Goldman Sachs, Morgan Stanley and S&P Global on Tuesday revised their global growth forecasts to recession levels, with more countries in the West going into lockdown mode in recent days.

President Donald Trump admitted Monday the U.S. economy "may be" heading into a recession, following an emergency Group of Seven leaders' meeting aimed at coordinating a public health and economic response.

"Global recession in 2020 is now our base case," even taking fiscal policy response into account, Morgan Stanley economists led by Chetan Ahya said in a Tuesday economic update.

The investment bank forecast global growth of 0.9% for 2020 -- down sharply from less than a week earlier, when it predicted 2.1% in a "bear case scenario."

"This time will be worse than the global recession of 2001," the economists wrote in the research note. Should disruption from COVID-19 persist into the third quarter, "we could see an even deeper recession," with a 0.6% global economic decline, they predicted.

Goldman Sachs has also downgraded its global gross domestic product growth forecast for 2020 to 1.25%, citing the recent escalation of the coronavirus outbreak in Europe and the U.S., as well as "exceptionally poor January/February data out of China."

"Although we expect the recession to be front-loaded, with a recovery [in the second half], the risks remain on the downside," economists led by Jan Hatzius said in a Tuesday note.

The investment bank's forecast has not modeled in a "full lockdown scenario" for the U.S. and other advanced countries outside Europe, the economic research team said. It also assumes that new infections in those countries will slow sharply after April, following the trajectory of China, Japan and South Korea.

But "it is unclear whether the mitigation and testing actions taken by Western authorities are sufficient to produce a similarly rapid turn," the note said.

S&P previously lowered China's 2020 GDP growth forecast to 5% from 5.7% in early February, when the number of cases of the novel coronavirus began to surge.