Toyota, Honda and Nippon Steel are cutting back on hiring or furloughing workers 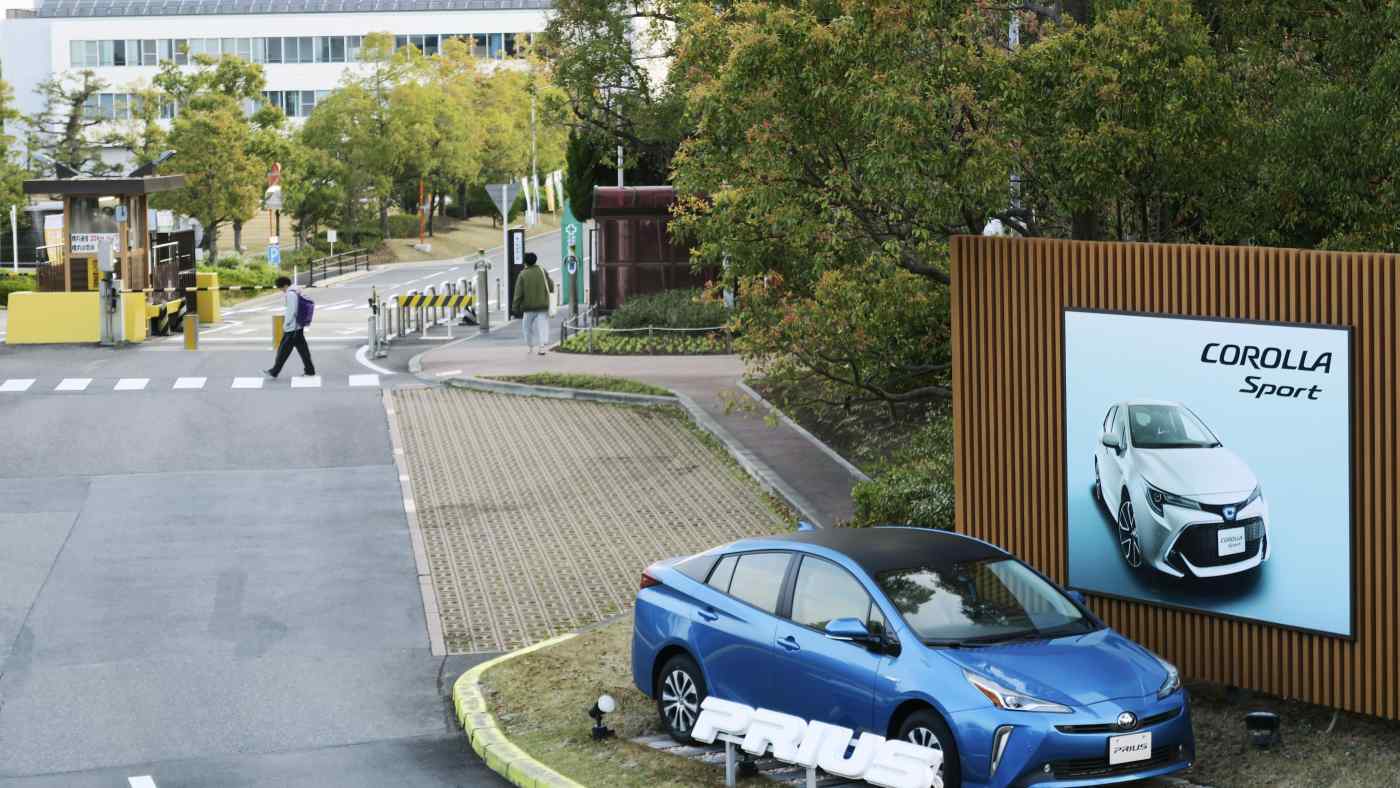 The spread of the new coronavirus has begun to affect employment in Japan's critical manufacturing sector and is likely to put significant downward pressure on the economy.

So far employment adjustments have been seen primarily in nonmanufacturing industries such as services but are now spreading to mainstay manufacturing, posing a risk to the economy.

Toyota employs about 2,500 people who work for fixed periods. But beginning in February all of its domestic factories have ceased recruiting such employees, and there are no plans to resume such hiring. In 2008, after the collapse of Lehman Brothers, and again in 2011, after the Fukushima earthquake, tsunami and nuclear disaster, the automaker also stopped recruiting such workers. But a company official said the current stoppage will go on for a longer period.

As for Honda, by the middle of March it had ceased hiring at all six of its domestic production bases, including its factory in Suzuka, Mie Prefecture, where it manufactures products including the N-BOX light passenger vehicle. Mazda, meanwhile, in the autumn of last year stopped hiring periodic workers at its two domestic factories.

Nippon Steel will for the first time in a decade temporarily put 30,000 of its unionized workers on furlough, with employees at its headquarters and at six steel factories to be affected.

Beginning this month, Nippon Steel plans to place the workers on about two rounds of temporary furlough. Talks with the union have already started and conditions are being finalized. Kobe Steel is also considering temporary furloughs at its domestic mills.

As of February, 10.53 million people were working in Japan's manufacturing sector, accounting for 16% of employment in all industries. If the furloughs and hiring adjustments spread, the impact on other sectors will be large.