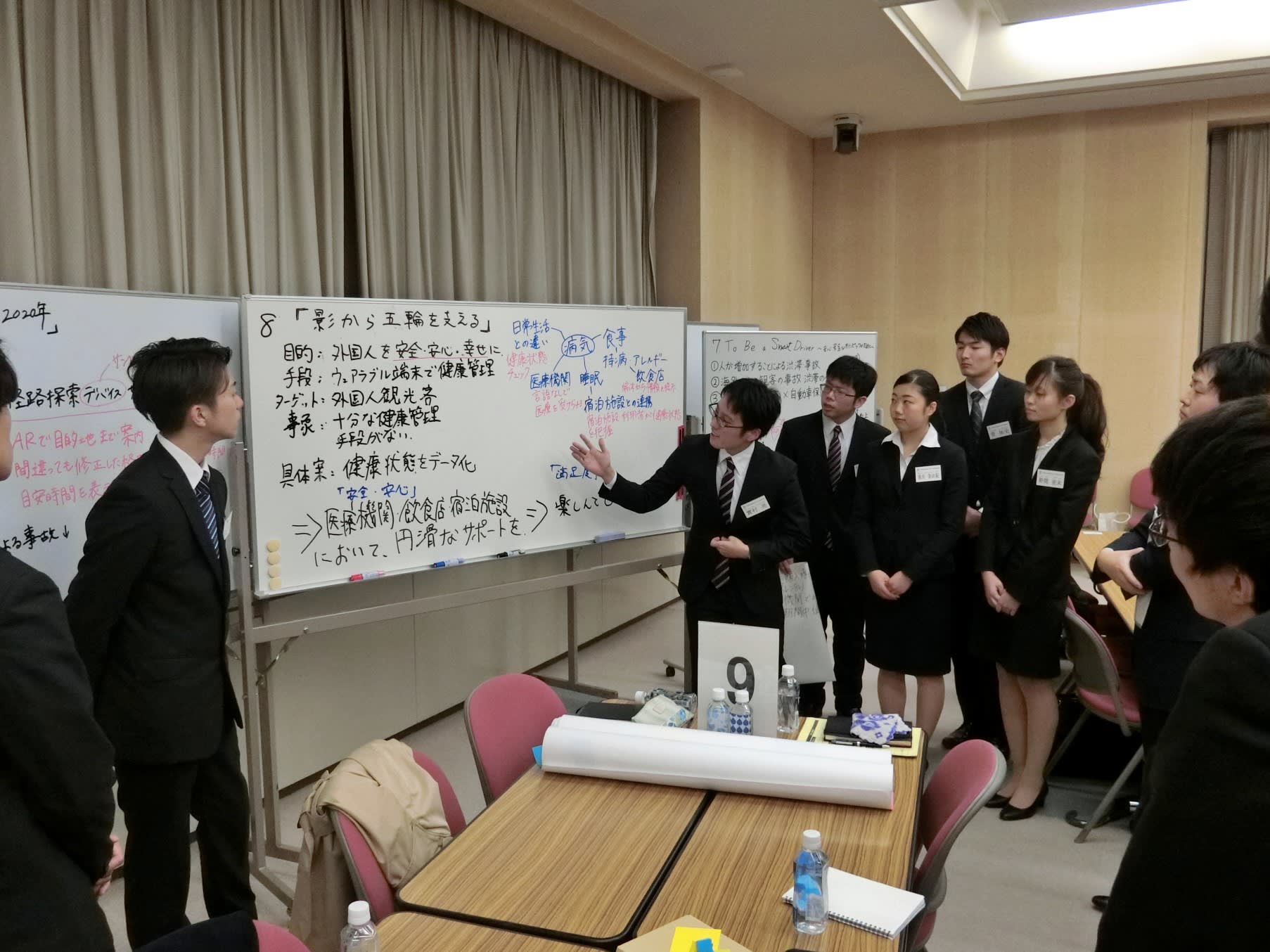 TOKYO -- More Japanese businesses are looking to step up their hiring of fresh university graduates in a rush to secure workers, a survey released Monday found.

Some 15.8% of companies polled by staffing company Recruit Holdings said they aim to hire more students finishing university or graduate school in 2019 than they plan for next year. The percentage planning an increase was the greatest dating back to the class of 2011, the first year of comparable data.

The percentage of companies planning to hire more graduates exceeded those planning to hire fewer by 10.7 points, beating the 7.8-point spread for the class of 2018. It marked an eighth consecutive year of more businesses stepping up hiring than decreasing it, pointing to a continued strong position for new graduates amid Japan's long-term labor shortage and healthy earnings.

The race for labor is growing fiercer. Many companies are adding internships in order to build name recognition among students earlier. In response, the Japan Business Federation, known as Keidanren, changed its member guidelines by allowing internships as short as one day beginning with 2019 graduates, instead of the previous rule that set a minimum of five days.

At the end of November, Tokio Marine & Nichido Fire Insurance opened its first one-day slots for information technology interns. Thinking ahead to the influx of tourists for the 2020 Olympics in Tokyo, the Tokio Marine Holdings unit is targeting a new, IT-driven business model.

Through the intern program, "we aim to let people know insurance companies are a place where IT staff can make a difference," said a Tokio Marine & Nichido representative.

Labor appetites differed by sector. Industries hit harder by Japan's labor squeeze tended toward increasing hiring, with 28.6% of food service companies and 21.6% of retailers saying they would do so. Strong earnings also appeared to factor in, with 21.9% of semiconductor, electronics and components manufacturers planning to take on more 2019 grads.

The survey, conducted between Oct. 11 and Nov. 13, targeted 6,992 businesses throughout Japan with five or more employees and drew 4,669 responses.