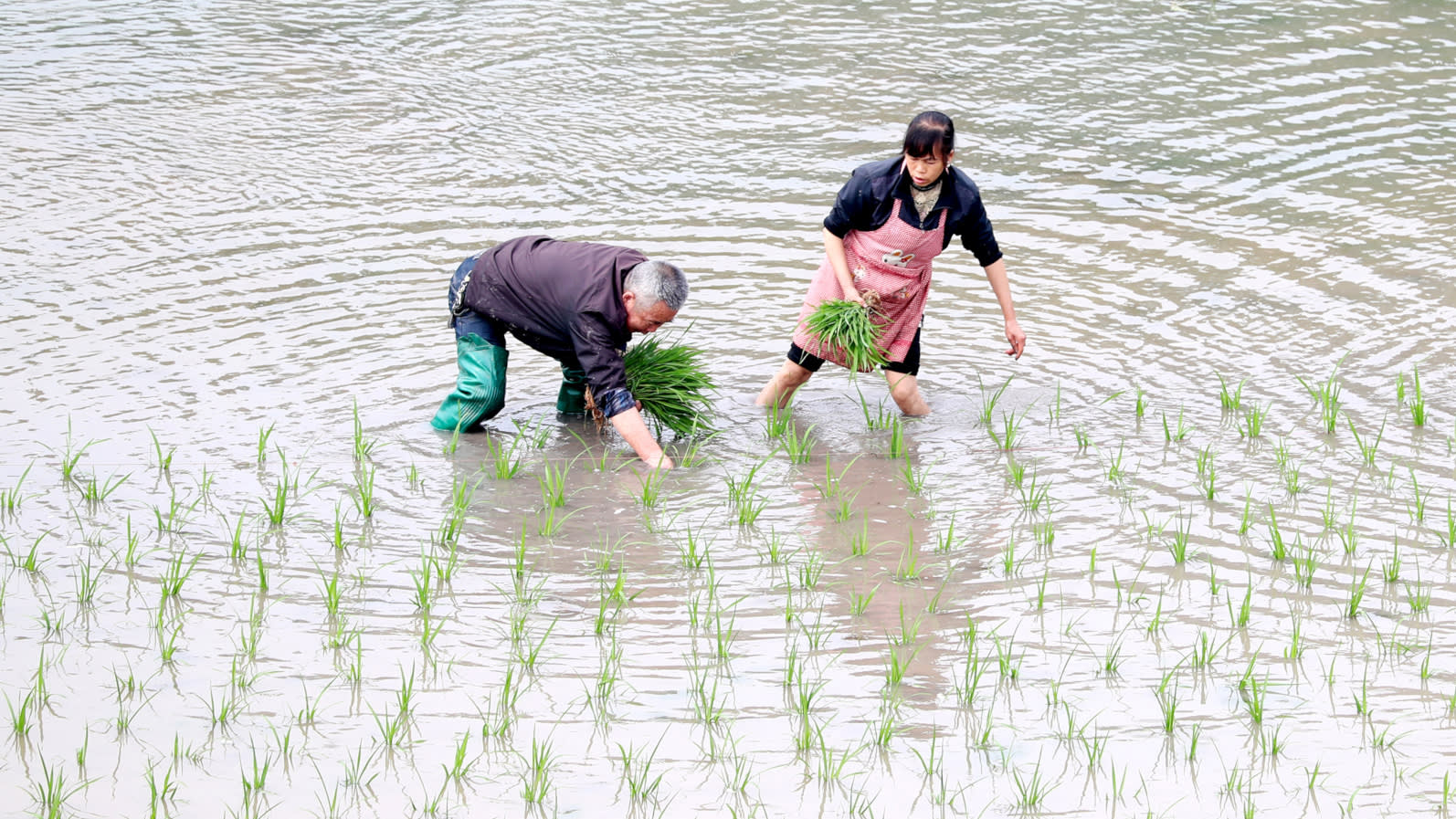 CHENGDU, China -- While Chinese President Xi Jinping credits the village of Xiaogang, in east China's Anhui Province, with being the of birthplace of the rural transformation that began 40 years ago, the root of the country's farm reforms lies elsewhere, and it continues to quietly produce innovation.

Located in the southwestern province of Sichuan, Jinyuzhen found itself at the vanguard of agrarian modernization under Deng Xiaoping's "reform and opening up" policy.

Spearheading change in the village was Zhao Ziyang, who later became a Communist Party general secretary before, only to fall from power soon after for opposing the Tiananmen Square crackdown in 1989.

Zhao, while serving as Sichuan Province's top official in 1977, began the agrarian reforms without informing the Communist Party's Central Committee. Yet the changes received retroactive approval the next year and spread across the country.

The farm reforms initiated by Zhao laid the foundation for high economic growth and the development of companies in China.

Min Zhihua, 73, looked back on the days when the reforms started in Jinyuzhen.

"My poor family of six was in trouble because we had nothing to eat," Min said. "When rice fields for families began to be given out, no peasant of the people's commune objected."

Min took part in the reforms that started at the ninth production team of the Jinyu people's commune in Liangshui Village, part of the city of Guanghan, a little more than an hour's drive from central Chengdu. 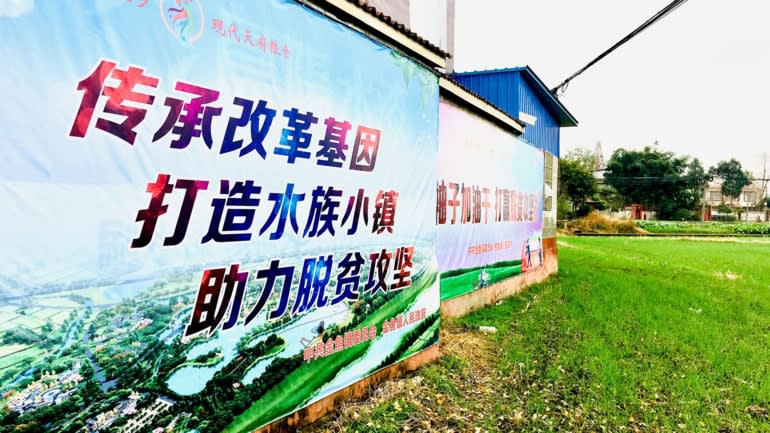 Jinyuzhen in Sichuan Province plays up its heritage of agrarian reforms. The area has become a hotbed for online sales of farm products as well as agricultural tourism. (Photo by Shunsuke Tabeta)

People's communes are now-defunct organizations in rural China. Production teams were at the lowest rung of their administrative hierarchy. The Jinyu people's commune was reorganized into what is now Jinyuzhen, which includes Liangshui.

As the first step in the reforms, the people's communes in 1977 distributed part of the farmland to families to let them grow crops for themselves.

A production contract system was established in 1978, letting peasants freely sell in the marketplace rice and other crops that exceeded the production quotas set by the communes.

The People's Daily, the mouthpiece of the Communist Party, reported on the efforts made by Jinyu's ninth production team in December 1978. The reforms in Jinyuzhen then spread across China.

"People started working hard after the agrarian changes were introduced because if they made efforts, they could earn money and become affluent," Min said. 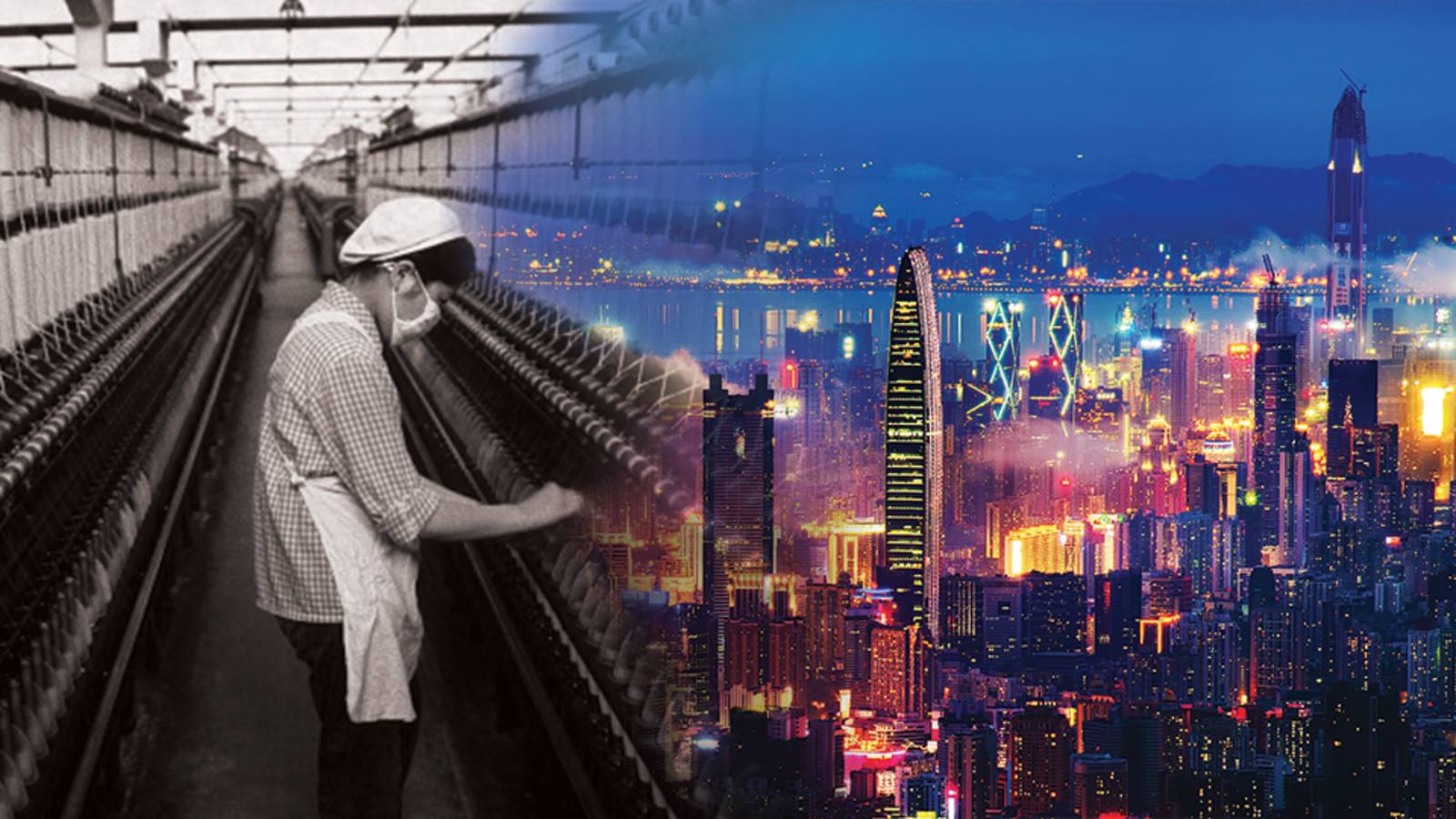 Zhao's reforms saved many starving people in Sichuan Province -- so much so that the campaign spawned a popular phrase "if you want to eat, look for Ziyang or Wan Li" at the time. Wan Li, serving then as the top official for the eastern province of Anhui, likewise enacted successful farm reforms in his area.

When North Korea's founder Kim Il Sung visited China in 1982, he was invited to Chengdu by supreme leader Deng, a native of Sichuan.

At the time, Deng praised Zhao's administrative finesse, saying "Sichuan is the hometown of reforms." Zhao had already assumed the post of Chinese premier.

Zhao became Communist Party general secretary in 1987, but no spotlight has been put on his achievements since his ouster during the Tiananmen Square crisis.

Xi instead hails Xiaogang in Anhui as the origin of the nation's agricultural transformation, directing domestic and foreign media attention there.

Liangshui has become a factory district, but agriculture remains a staple industry in the entire Jinyuzhen area, which includes the village. Eye-catching slogans credit the area's role in the reform and opening up, and locals appreciate the changes undertaken by Zhao.

In Jinyuzhen, double cropping of rice and wheat is flourishing, as is cultivation of Chinese chive and other vegetables. In partnership with e-commerce giant Alibaba Group Holding and others, Jinyuzhen also supplies fresh vegetables to neighboring Chengdu.

Jinyuzhen also has begun promoting "green tourism" to attract visitors who stay in the area over a weekend to enjoy agricultural experiences.