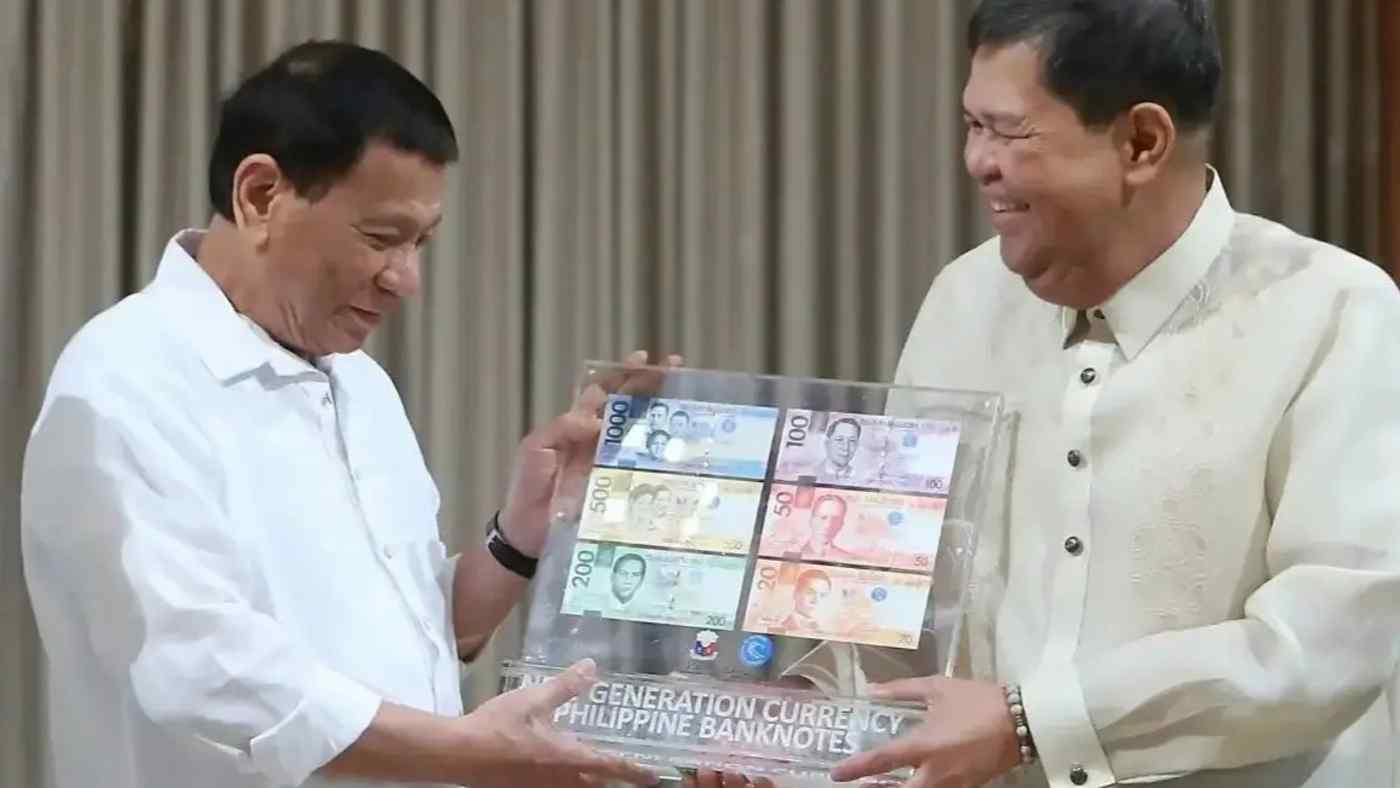 Espenilla died on Saturday after a yearlong battle with cancer, just a year and a half after Duterte appointed him Bangko Sentral ng Pilipinas governor.

The chief of the central bank has been appointed from within the organization in recent years. Unless Duterte bucks convention, one of Espenilla's three deputies will likely be named as successor to ensure continuity in one of the most professionally run government offices in the Philippines.

The next governor will inherit a policy rate at its highest in a decade, after five successive hikes last year aimed at cooling inflation that is running at a nine-year high. Consumer prices are beginning to ease, with the inflation rate expected to return to the central bank's 2% to 4% target range later this year or next.

The bank's monetary board named Deputy Gov. Cyd Tuano-Amador temporary head until Duterte appoints a new governor. The president must make that appointment before March 29 -- Philippine law prohibits the naming of government executives in the 45 days before an election, and the country goes to the polls for midterms in May. He could get around this by convincing the election commission that a successor is urgently needed.

"He or she should be able to steadily carry on with the reforms and online plans to further strengthen the BSP as an economic institution," Asuncion said, speaking to the Nikkei Asian Review in a private capacity. "The next governor should be able to put more importance on institution rather than personality."

The bank's last two governors, Espenilla and Amando Tetangco, both rose through the ranks. But if Duterte decides to appoint an insider, he will need approval from the commission because a ban on promotions and transfers among government officials has been in place since January. 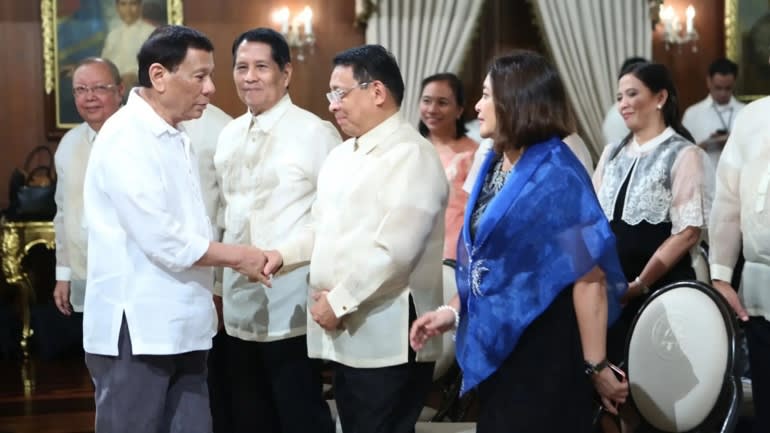 Amador heads the bank's corporate services sector, which manages its resources and charts its communications strategy. Espenilla plucked her out of retirement in 2017 after more than 30 years at the central bank. She headed the bank's monetary policy subsector and was assistant governor from 2009 until her retirement in 2015. Amador was seconded to the International Monetary Fund in the early 2000s.

Guinigundo is the most senior of the bank's top officials, potentially making him the front-runner to take over. He has been with the organization for over 40 years and has been deputy governor for the bank's monetary and economics sector since 2005. He was an alternate executive director at the IMF from 2001 to 2003.

Fonacier was Espenilla's choice to succeed him as deputy governor in charge of supervising banks and other financial institutions. She led reforms in the banking sector to promote financial technology and financial inclusion, and to improve lenders' risk management.

The economist Asuncion warned of uncertainty if a new governor is not chosen soon.

"The markets can probably drift while waiting for a formal appointment," he said.