Developing Asia to lose up to half of foreign direct investment: UN 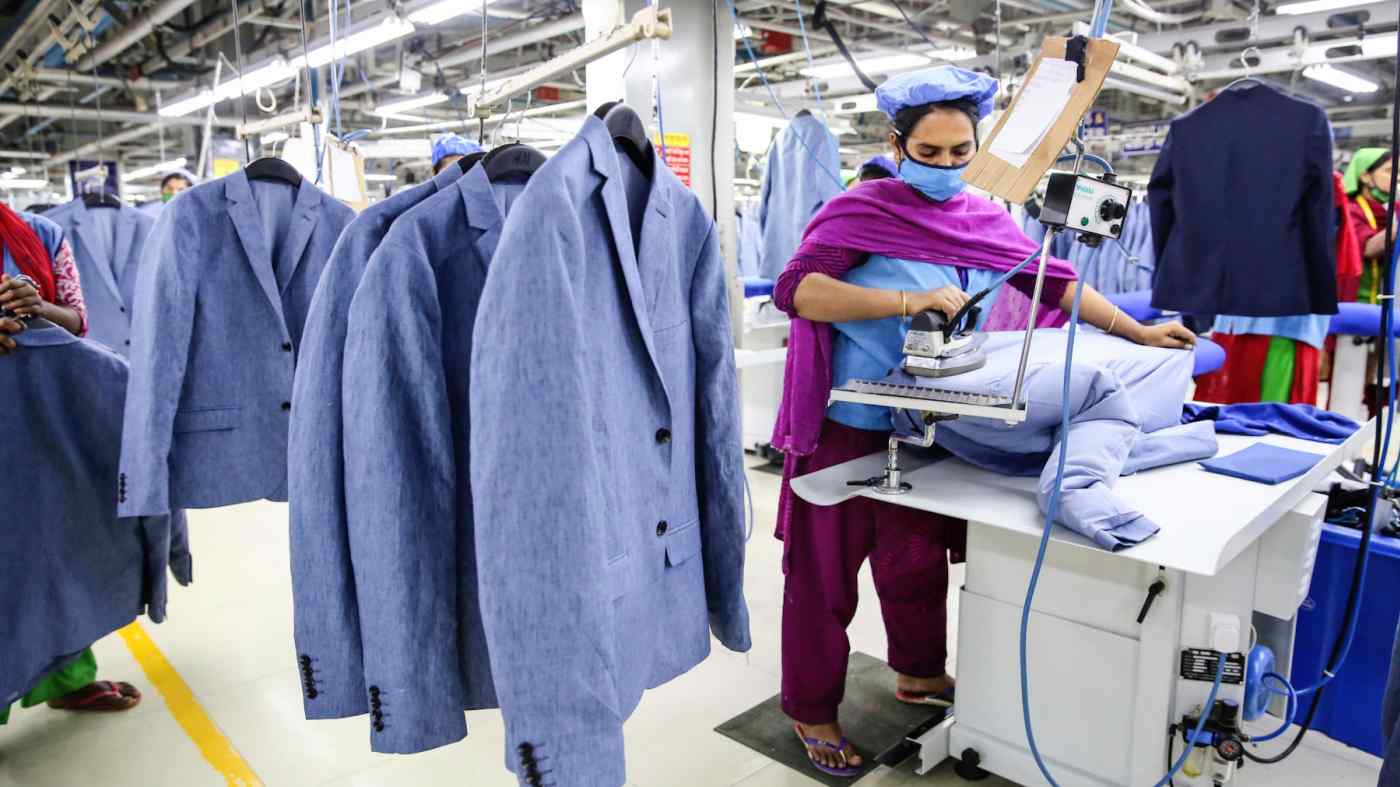 A  worker is seen at a clothes factory near the Bangladeshi capital Dhaka. The country had high hopes for companies to relocate from China. (Photo by Akira Kodaka)
ALEX FANG, Nikkei staff writerJune 17, 2020 05:26 JST | Southeast Asia
CopyCopied

NEW YORK -- Foreign direct investment to developing economies in Asia is projected to decrease between 30% and 45% this year because the region's status as the world's factory makes it particularly vulnerable to disruptions from the coronavirus pandemic, the United Nations said in its annual World Investment Report.

"Flows to developing Asia will be severely affected due to their vulnerability to supply chain disruptions, the weight of [global value chain]-intensive FDI in the region and global pressures to diversify production locations," said the report, published Tuesday by the U.N. Conference on Trade and Development.

Developing Asian economies, defined to also include wealthier Singapore, Hong Kong and South Korea, received almost a third of the world's FDI inflows in 2019 at $473.9 billion, according to the report.

The region's greenfield investment -- the factories, research centers and offices that a company builds when it enters a foreign country -- has already seen a 37% decline from January to March from last year's quarterly average, according to the report. Cross-border mergers and acquisitions in April, albeit showing a rebound from an apparent trough in March, are 35% below the monthly average of 2019.

China, which accounted for 29% of the region's investment inflows last year, saw 13% less inbound investment in the first quarter on the year, excluding the financial sector.

In Southeast Asia, considered the region's growth engine for FDI, greenfield investment in automotive production and electronics announced in the first quarter of 2020 fell by 67% and 36% respectively, as compared with the quarterly average last year.

In addition to domestic lockdowns and labor disruptions, Southeast Asia's manufacturing industry has suffered from supply problems as well. Factories in Indonesia, Thailand and Vietnam source between 40% to 60% of their electronics parts and components from China, according to the report.

The drastic plunge in inbound capital to the region since the pandemic follows a year of record investment into China and Southeast Asia in 2019. On the whole, FDI in developing Asia declined 5% last year, driven largely by a 34% drop in Hong Kong and a 13% drop in South Korea, due to the former's social unrest and the latter's trade rift with Japan.

And though much of developing Asia has returned to work, inbound investment is still unlikely to increase meaningfully anytime soon. Large-scale lockdowns have slowed the implementation of existing projects in host countries. Meanwhile, the prospect of a deep recession and already declining corporate earnings at multinational corporations will diminish their capacity and willingness to reinvest.

"The pandemic is a supply, demand and policy shock for FDI," the report said.

The U.N. body expects global cross-border investment to initiate a recovery in 2022, but warned that trends accelerated by COVID-19 shocks, such as reshoring in pursuit of supply chain autonomy, as well as a "policy shift towards more economic nationalism," will have "far-reaching consequences for the configuration of international production in the decade to 2030."