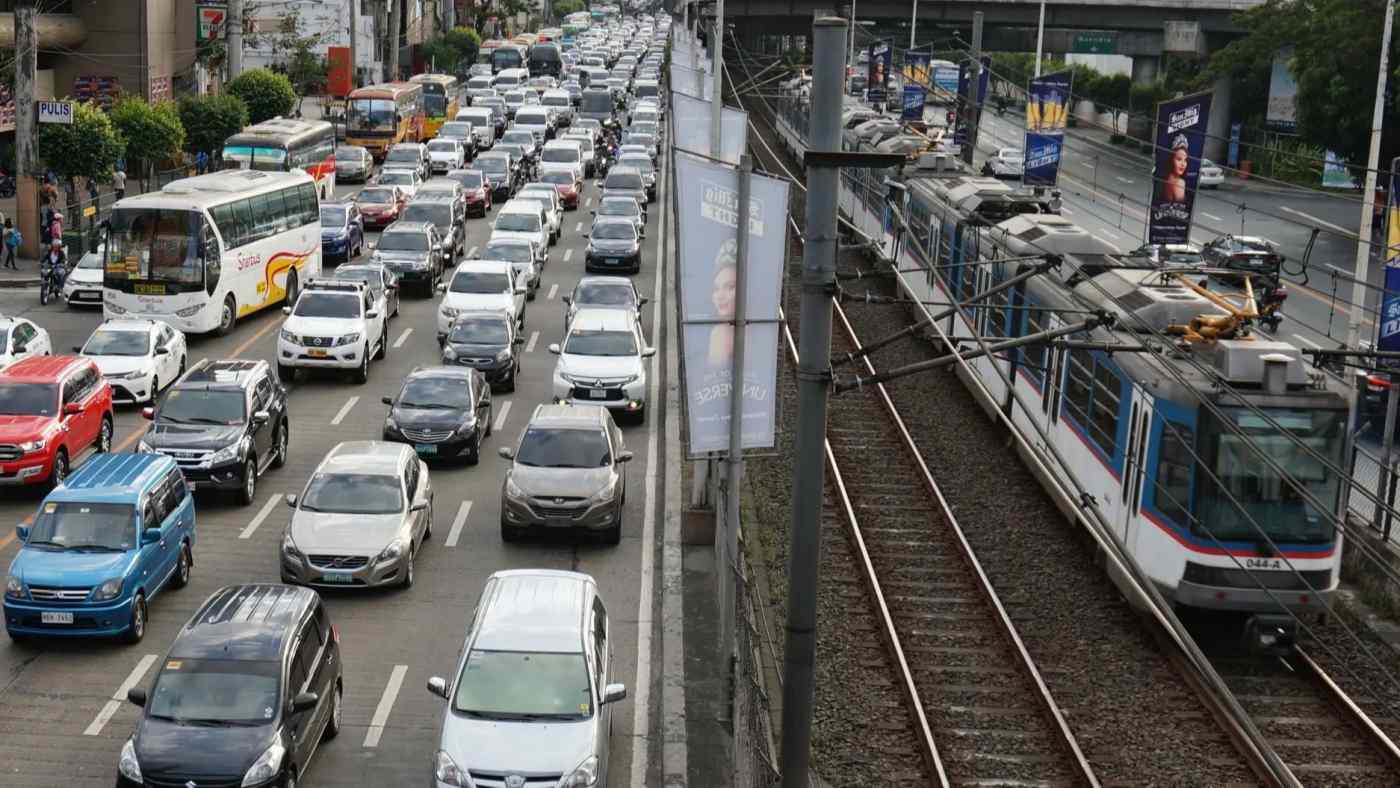 MANILA -- The Philippines has embarked on a massive undertaking to transform public transportation in greater Manila under President Rodrigo Duterte's infrastructure push and his desire to ease the capital's notorious traffic congestion as part of his legacy.

The centerpiece of the plan is the country's first subway line, modeled on Tokyo's complex web of underground services. Along with a commuter rail service project and work to update a problem-stricken existing railway line, the public transit project will cost 1.17 trillion Philippine pesos ($22.4 billion) in total, funded in part by loans from Japan, with many Japanese players taking part in the efforts.