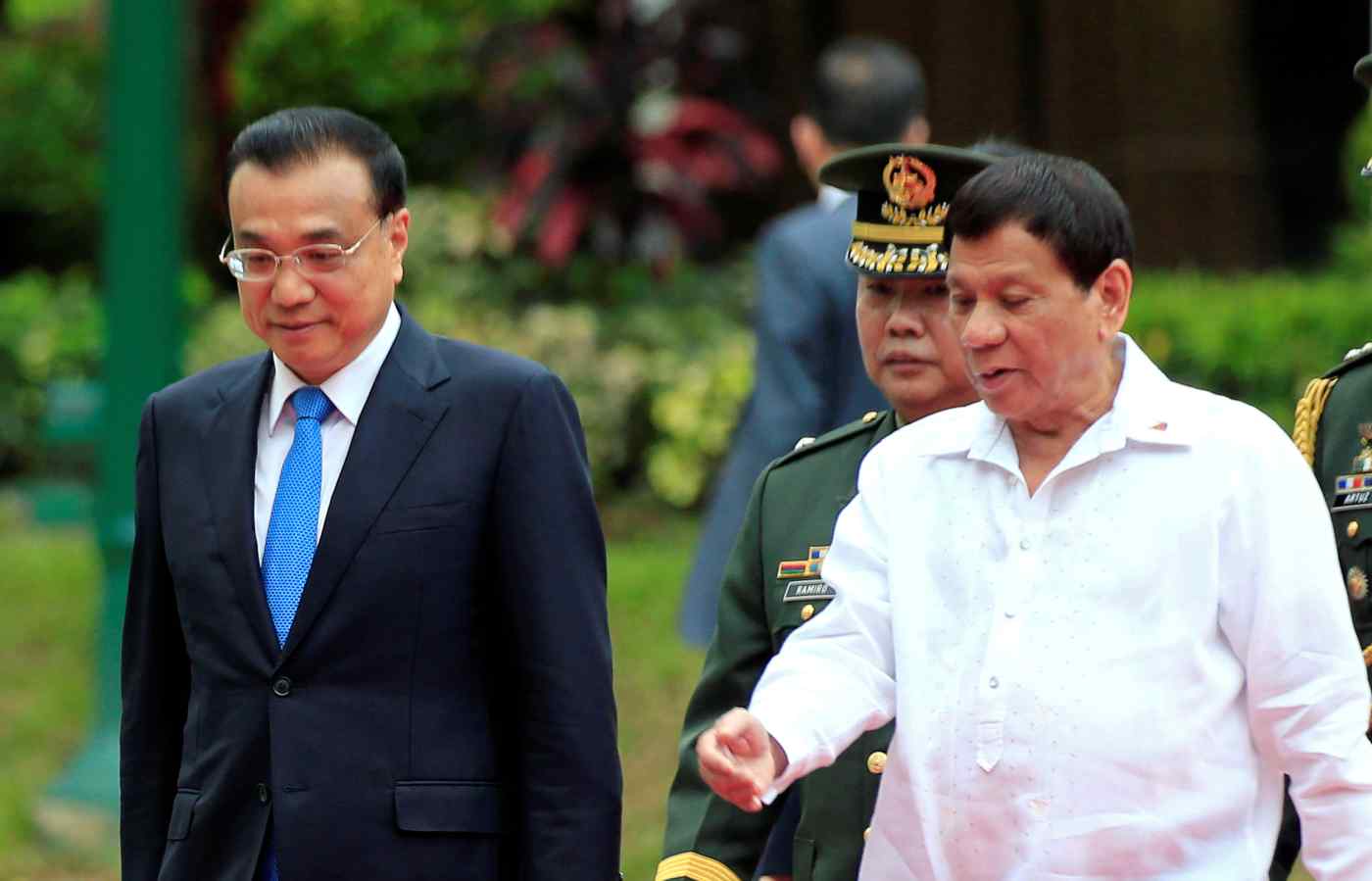 In one of his most concrete moves to liberalize the economy, Duterte has directed his economic managers to throw their weight behind efforts to ease limits on foreign ownership in eight sectors such as retail, construction and teaching in higher education.