MANILA More than a little out of character, Philippine President Rodrigo Duterte, the country's normally outspoken leader, found himself on June 20 begging for forgiveness from people displaced by one of the country's worst terror attacks. 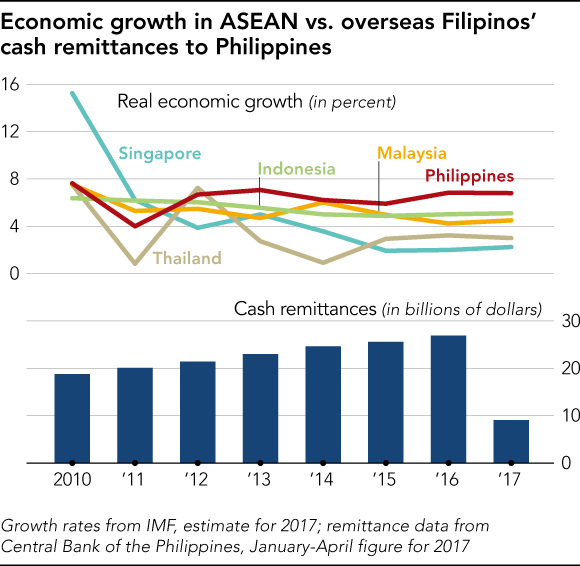 "Soon, I hope you will find a new heart to forgive my soldiers, the government and me for declaring martial law," Duterte told relatives of some 170 families at an evacuation center in Iligan, a city about 40km north of Marawi, ground zero of a monthlong battle between government troops and Islamic State-aligned militants. "I had no choice, Marawi was being destroyed. I have to drive them out."