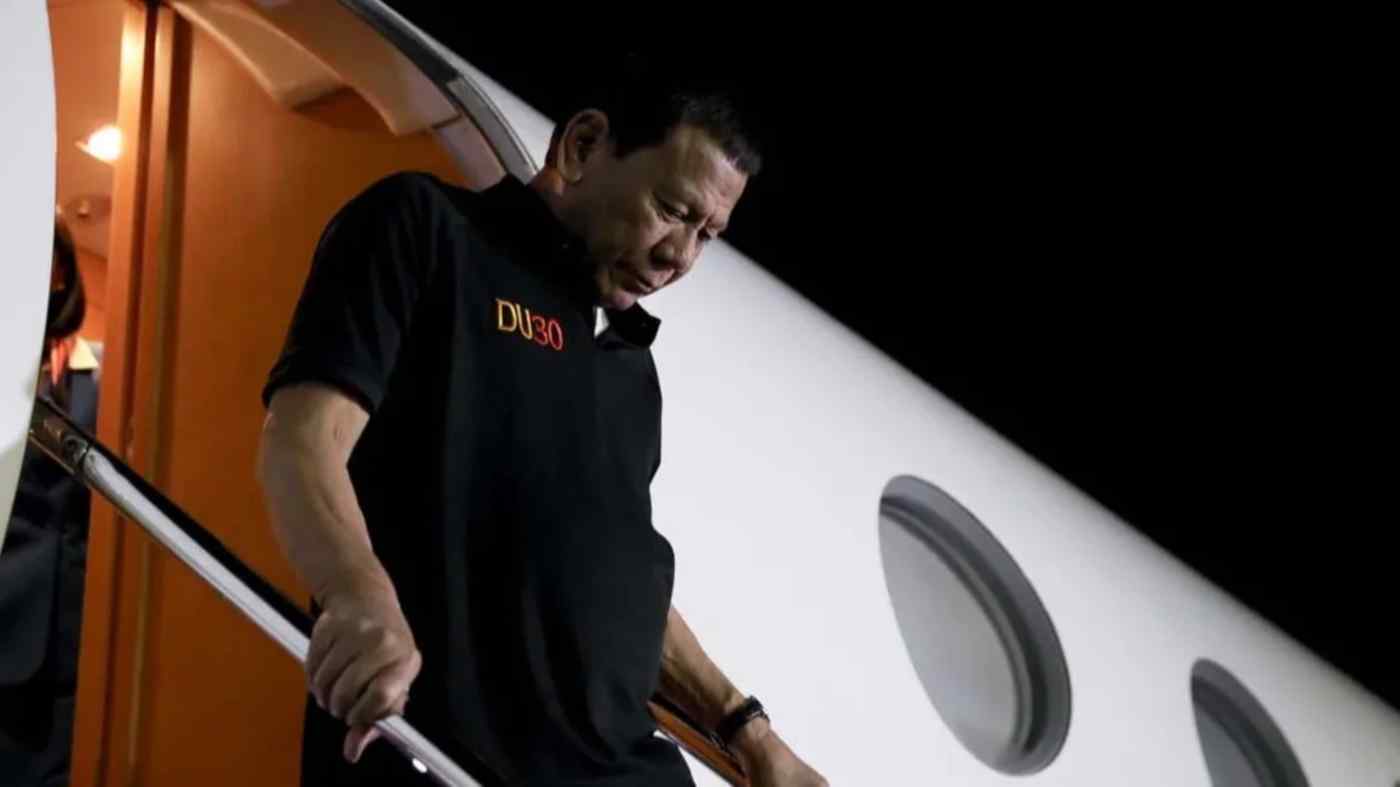 MANILA -- President Rodrigo Duterte's government has shelved infrastructure projects it deems unfeasible, including at least two big Chinese-funded deals, in a major policy revamp as it scrambles to complete projects before Duterte's term ends in 2022.

Duterte has come under pressure to deliver on his government's promise of ushering in the "golden age of infrastructure," which it has partly done through cheap loans from Japan and from China, the country's maritime rival which the president has courted for investments.