Sector has fallen well behind rivals such as Bangladesh 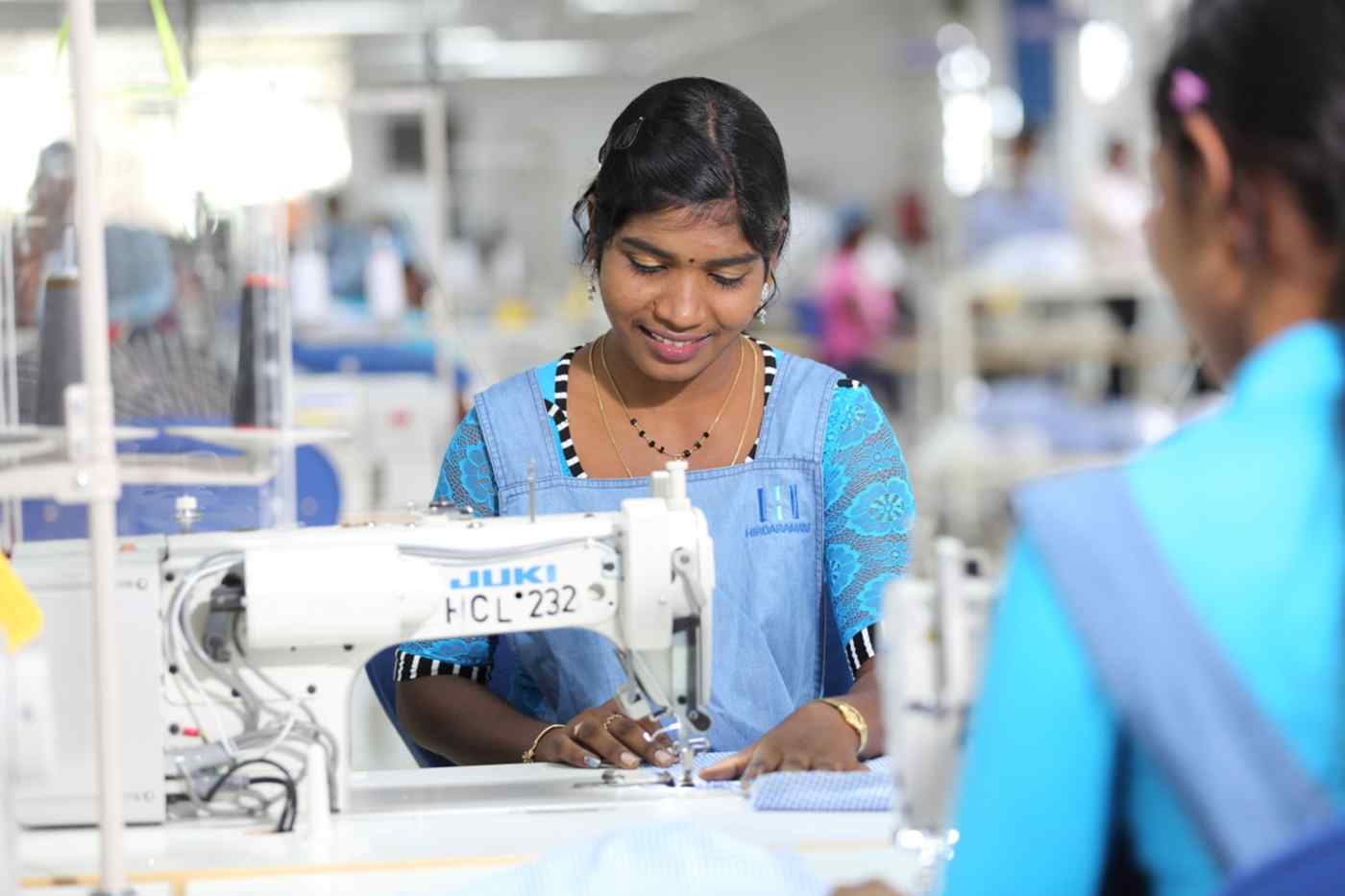 COLOMBO -- Despite a recent move by the European Union to restore Sri Lanka to its highly favorable Generalized System of Preferences Plus program, the country will find it hard to catch up with Bangladesh, which has powered ahead in textile and apparel production in the last few years. Production and labor costs remain high compared to competitors, and analysts are skeptical that the government will be able to meet its goal of doubling exports by 2020.

The EU, which is Sri Lanka's biggest export destination, absorbing some 36% of total shipments, reinstated the country into the GSP Plus program in mid-May, removing import tariffs on more than 6,000 products, including clothing. Sri Lanka was dropped from GSP Plus in 2010 for human rights violations, but remained in the less-favorable GSP program, under which its exports were taxed at 9.6%.