Economic breathing space is an opportunity to strengthen resilience 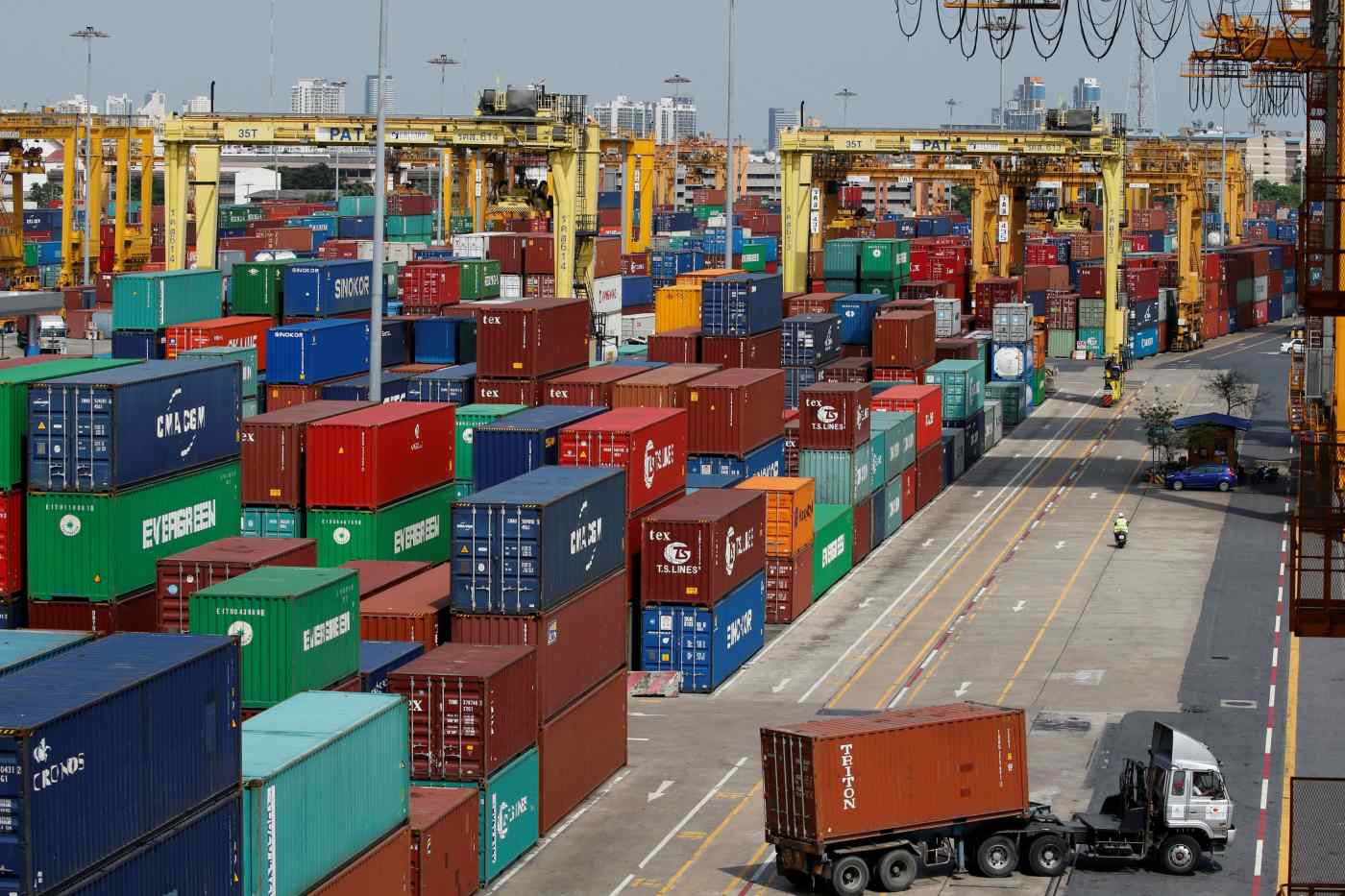 Business and consumer confidence has improved in many countries, but investment demand is still lagging.   © Reuters
CopyCopied

The world economy has settled into a holding pattern, with a broad-based but plodding recovery underway characterized by weak productivity and investment growth. Both advanced and emerging market economies have maintained modest growth momentum, but policymakers seem averse to the broader and tougher reforms that may be necessary to kick growth into a higher gear.

Business and consumer confidence has perked up in many advanced and emerging market economies, as confirmed by the latest update of the Brookings-FT Tracking Indexes for the Global Economic Recovery. The uptick however has not yet been reflected in substantially stronger investment demand.

Meanwhile, advanced economies are experiencing steady but lethargic growth, held back by stagnant productivity. On the plus side, falling unemployment rates and rising capacity utilization point to a more solid foundation for the recovery, while low inflation leaves room for monetary policy to remain accommodative if needed.

Financial markets around the world continue to deliver good returns for investors, although concerns about equity market overvaluations, along with potential underpricing of geopolitical and economic risks, point to the brittleness of equity markets. Sluggish credit growth remains a drag on major emerging market economies including India and China as well as the U.S. The revival in global trade growth is a positive portent, but protectionist pressures and weak domestic demand growth in major economies could derail that momentum.

China seems to have locked in to its desired short-term growth trajectory. Industrial output, capacity utilization rates and industrial profits are all improving. The major concern about China's growth trajectory continues to be the risks accumulating in the financial system, which could prove difficult and costly to resolve. The government has slowed down credit growth to mitigate these risks, but despite the central bank's attempts to improve the allocation of bank credit, much of it is still directed to the low-productivity state enterprise sector.

The shine has come off India's economic expansion. Gross domestic product growth has slipped below 6%, exposing underlying fragilities in the economy. The demonetization policy introduced last November and the new goods and services tax implemented in July could have long-term benefits, but have fallen prey to a mix of weak design, poor implementation and inadequate follow-through. Rather than relying just on monetary and fiscal stimulus, the government needs to undertake a serious reform effort to resuscitate private investment.

The Japanese economy is gradually consolidating its gains, with output growth firming up and deflationary risks receding. Private consumption and investment remain weak, however, reflecting damp consumer and business confidence.

The U.S. economic recovery continues to trudge along, reflected in a falling unemployment rate and tepid growth in GDP, industrial production and capacity utilization. Weak wage growth and muted inflationary pressures suggest a breakdown of the traditional relationship between labor market indicators and inflation, leaving room for monetary policy to remain accommodative if needed. Consumer and business confidence have leveled off, while productivity growth and business investment remain low, all of which augurs poorly for higher GDP growth.

The eurozone continues to deliver a combination of modest but steady growth and low inflation. Although the bloc is finally in a position to contemplate the normalization of monetary and fiscal policies, the resistance to broad structural reforms and rising tensions from centrifugal political dynamics in many countries have constrained investment growth. Concerns about a messy Brexit continue meanwhile to bedevil the U.K. economy, which has remained mired in low growth due to heightened political and economic uncertainties.

Brazil, Russia, and South Africa are gradually shifting back to positive growth, although they remain vulnerable, in varying degrees, to unfavorable commodity price shocks and capital flow reversals. Political uncertainties in Brazil and South Africa add to their vulnerabilities, and could hamper the consolidation of recovery.

With a relatively benign mix of growth and inflation in most major advanced and emerging market economies, governments and central banks have earned some breathing space. However, the combination of weak productivity and investment growth does not portend well for an increase in economic growth or even for the sustainability of current low growth levels.

Trade conflicts and geopolitical uncertainties remain a clear and present danger to the global economic recovery. Policymakers should use the breathing space they have been granted to strengthen the resilience of their economies and policy frameworks to the inevitable next downturn. Otherwise, next time may be no different.