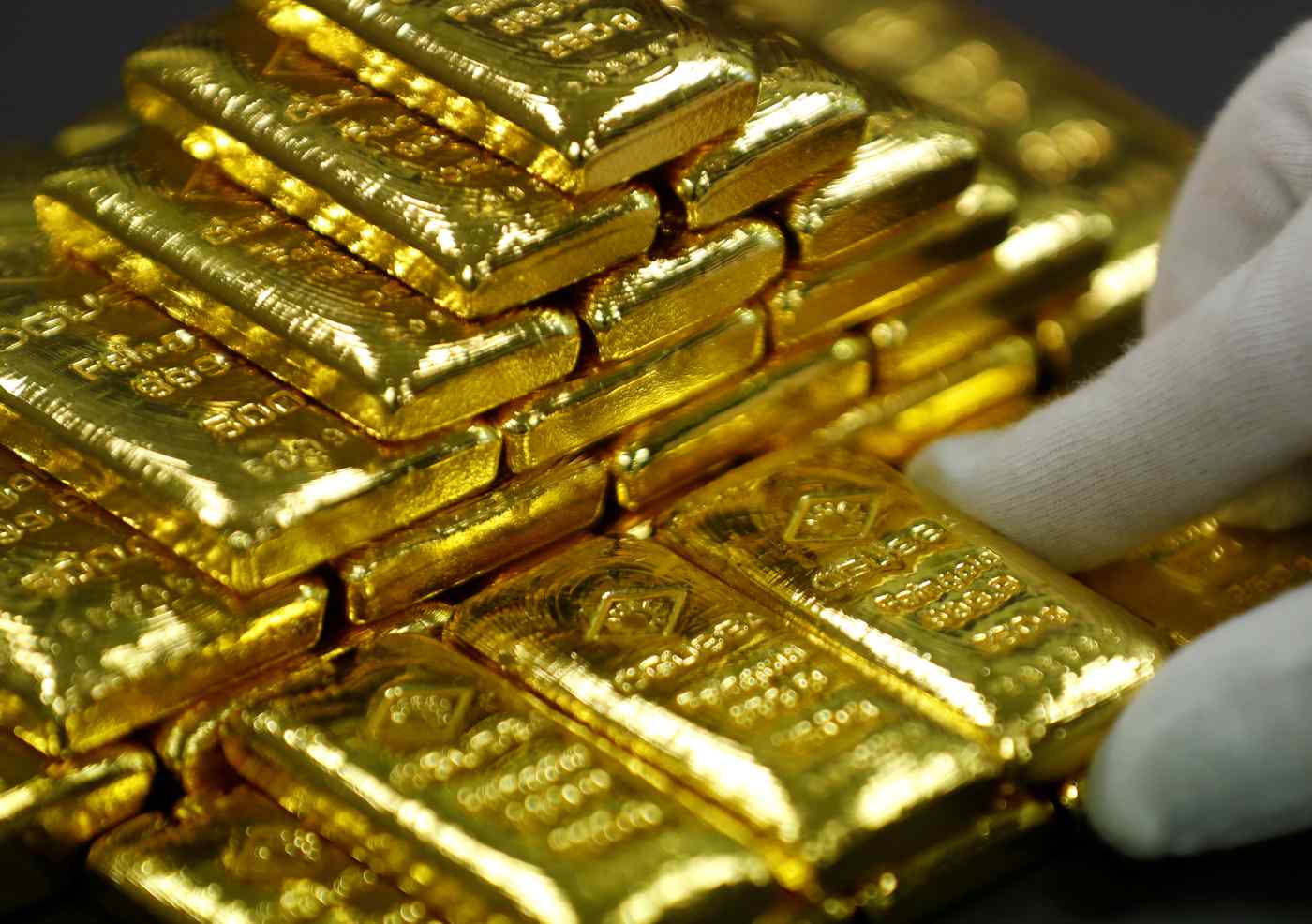 TOKYO -- Emerging countries in Asia and authoritarian governments that are at loggerheads with the U.S. are stocking up on gold to reduce their dependence on the dollar.

These countries are hoping to hedge against risks related to the prospect of U.S. President Donald Trump taking an even more hard-line diplomatic posture in the run up to U.S. midterm elections in November.

Gold is a "stateless currency" that can be converted into the monetary unit of any country and is a highly liquid asset.

Many countries are selling their dollars for gold to reduce their vulnerability to Trump's unpredictable diplomatic actions.

In Asia, Southeast and Central Asian nations have been especially keen to ramp up their gold holdings. The Philippines had 196.4 tons of gold at the end of June, up 20% from 2010. Indonesia's overall gold holdings increased 10% during the period to 80.6 tons.

Since the Asian currency crisis in 1997, many Asian countries have been making steady efforts to slash the greenback's share in their financial assets. Gold has been one of the non-dollar assets they have built up in the process.

Itsuo Toshima, a market analyst, points to growing international concerns about the possible consequences of Trump's tax cuts. "Currently, the U.S. economy is in very good shape because of the positive effects of the tax cuts, but the time will come when the U.S. will face negative consequences of the measure," Toshima predicted. "The U.S. government may be forced to increase debt issuance due to deteriorating fiscal health, and that will raise concerns about a bad rise in interest rates and the risk of damaged confidence in the dollar."

Governments and markets around the world are particularly worried about Trump's protectionist trade policy, which could lead to a decline in the value of the dollar. Toshima expects Asian emerging countries to keep buying gold in the coming months.

Countries with strained relations with the Trump administration, which is pursuing an "America first" policy agenda, are also expanding their purchases of gold.

In Iran, individual consumers' gold purchases are soaring. Sales of gold bullion and coins in the country during the first half of this year tripled from the same period last year to 24.5 tons, according to the World Gold Council.

Especially popular among Iranian consumers are gold coins issued by the government. Since these coins are exempt from the value-added tax imposed on gold, they are sold at lower prices than in the market.

Sovereign gold coins are a precious source of direct income for the government. Occasionally, a line of people seeking to buy government-issued gold coins forms in front of a bank in Iran.

In May, Trump withdrew from the Iran nuclear deal struck in 2015 among seven countries and, on Aug. 7, implemented part of the economic sanctions Washington plans to reimpose on Iran in two stages.

The Trump administration will also reinstate this autumn a more rigorous set of sanctions on oil and transactions with the Iranian central bank designed to hurt the Iranian economy.

Iranians are probably trying to protect their assets by canceling their dollar bank accounts and buying gold, since the sanctions will restrict Iran's transactions with U.S. banks, said Takashi Hayashida, founder and CEO of Elements Capital.

In Russia, which is also subject to U.S. economic sanctions, the central bank is boosting its gold hoard. The Russian central bank held 1,944 tons of gold in its vaults at the end of June, up 105 tons, or about 6%, since the end of 2017. Its gold holdings are now the fifth largest among the world's central banks.

Gold prices in the international market plunged in the first half of the year due to a stronger dollar, sinking from over $1,350 per ounce at the beginning of the year to the $1,250 range at the end of June.

Speculators have been selling gold futures in the market, causing gold prices to tank and creating a great opportunity for the Russian central bank to buy the metal.

Moscow is apparently seeking to guard itself against any economic impact of its soured ties with Washington by selling U.S. Treasurys and raising the ratio of gold in its foreign reserves.

Some countries locked in diplomatic battles with the U.S. are making desperate efforts to ride out an economic crisis by selling gold assets in both the public and private sectors.

Since gold is a highly liquid asset, meaning it can be readily converted to cash, it is sometimes referred to as an ATM, according to Toshima.

Countries on the list of potential targets of U.S. sanctions tend to see gold as a convenient way to prepare themselves for economic turbulence triggered by their rows with the U.S.

In Turkey, which is now facing the dire prospect of a full-blown currency crisis, President Recep Tayyip Erdogan has urged the public to sell gold to support the country's plummeting currency.

Until recently, Erdogan called on the Turkish people to buy gold, which can be easily converted into cash and used to back up the currency.

The Turkish leader is now tapping the nation's savings in gold for emergencies to overcome the currency crisis.

Venezuela has also been selling gold to stem the deterioration of its economic health caused by U.S. sanctions.

The gold reserves of the country's central bank shrank 20% in the past year to 150 tons.

With its foreign-currency income falling due to depressed sales of crude oil, its principal source of foreign exchange, the Venezuelan government is becoming increasingly dependent on sales of gold for revenue.