Additional syndicated loans to focus on Central Asia and Transcaucasia 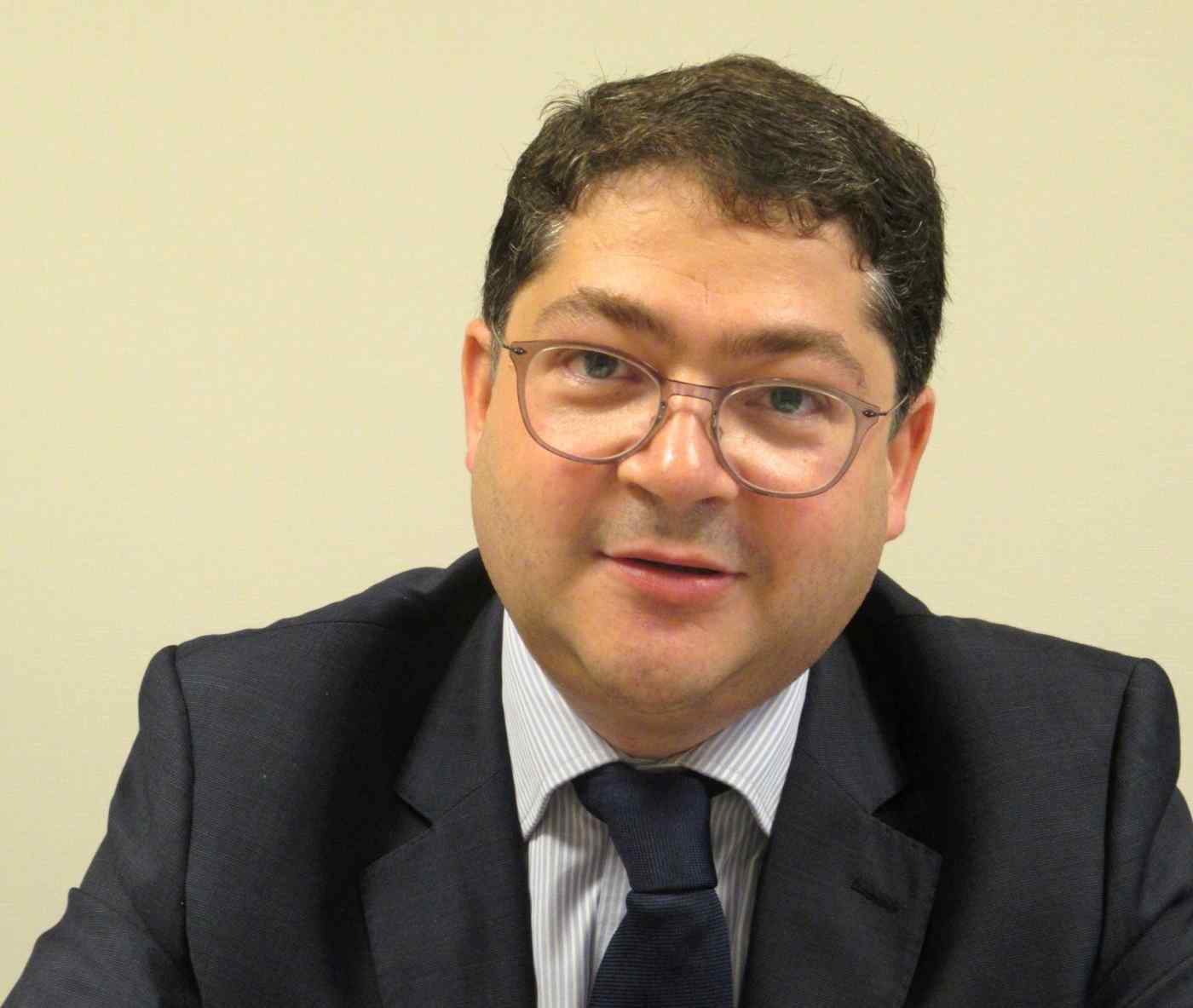 TOKYO -- The European Bank for Reconstruction and Development intends to expand its cooperation with the Asian Infrastructure Investment Bank to provide infrastructure to Central Asia and Transcaucasia, EBRD Vice President Pierre Heilbronn told The Nikkei.

The EBRD in June 2016 agreed to take part in a syndicated loan for the construction of a road in Tajikistan. It was one of the first such loan between the AIIB and an international financial institution. Now the EBRD has numerous syndicated loan projects under consideration, Heilbronn said, adding that the bank hopes to finalize a few of them by the end of the year.

Heilbronn said that he had held talks with an AIIB official in June at the China-spearheaded lender's second annual meeting, in South Korea. At the talks, the two sides agreed to work together to provide quality infrastructure that matches international standards, Heilbronn said.

Last year, the EBRD decided to offer a $55 million loan for the construction of a road linking Dushanbe, the capital of Tajikistan, and a region near the border with Uzbekistan. With it, the EBRD became one of the first international financial institution to offer a syndicated loan with the AIIB.

The EBRD and AIIB are preparing to finalize new projects by the end of the year, including a syndicated loan for the construction of a hydropower station in Georgia, Heilbronn said. The EBRD wants to continue helping the AIIB screen loan projects, take care of other procedures and otherwise build its operations, he said. A few EBRD employees have already been sent to the AIIB.

In November, the EBRD decided to resume lending to Uzbekistan. To help small and midsize companies in the Central Asian country, the EBRD will offer up to $100 million to a local bank. An EBRD official had been in talks with officials of the Uzbek government, local businesses and a nongovernmental organization since the start of this year.

For a quarter century, Uzbekistan had been under an authoritarian regime and at odds with the EBRD over human rights issues. The EBRD halted operations in Uzbekistan in 2010. The authoritarian president, Islam Karimov, died and in 2016 was replaced by Shavkat Mirziyoyev. The EBRD welcomed the new president's open policy.

The EBRD is a multilateral bank funded by 68 countries, economies and organizations across the world. Since its inception in 1991, the bank has helped Central and Eastern Europe as well as places previously under the Soviet umbrella shift to market economies. In recent years, the bank has expanded its reach to other regions and has been working closely with private entities. It opened an office in Japan in March 2016.