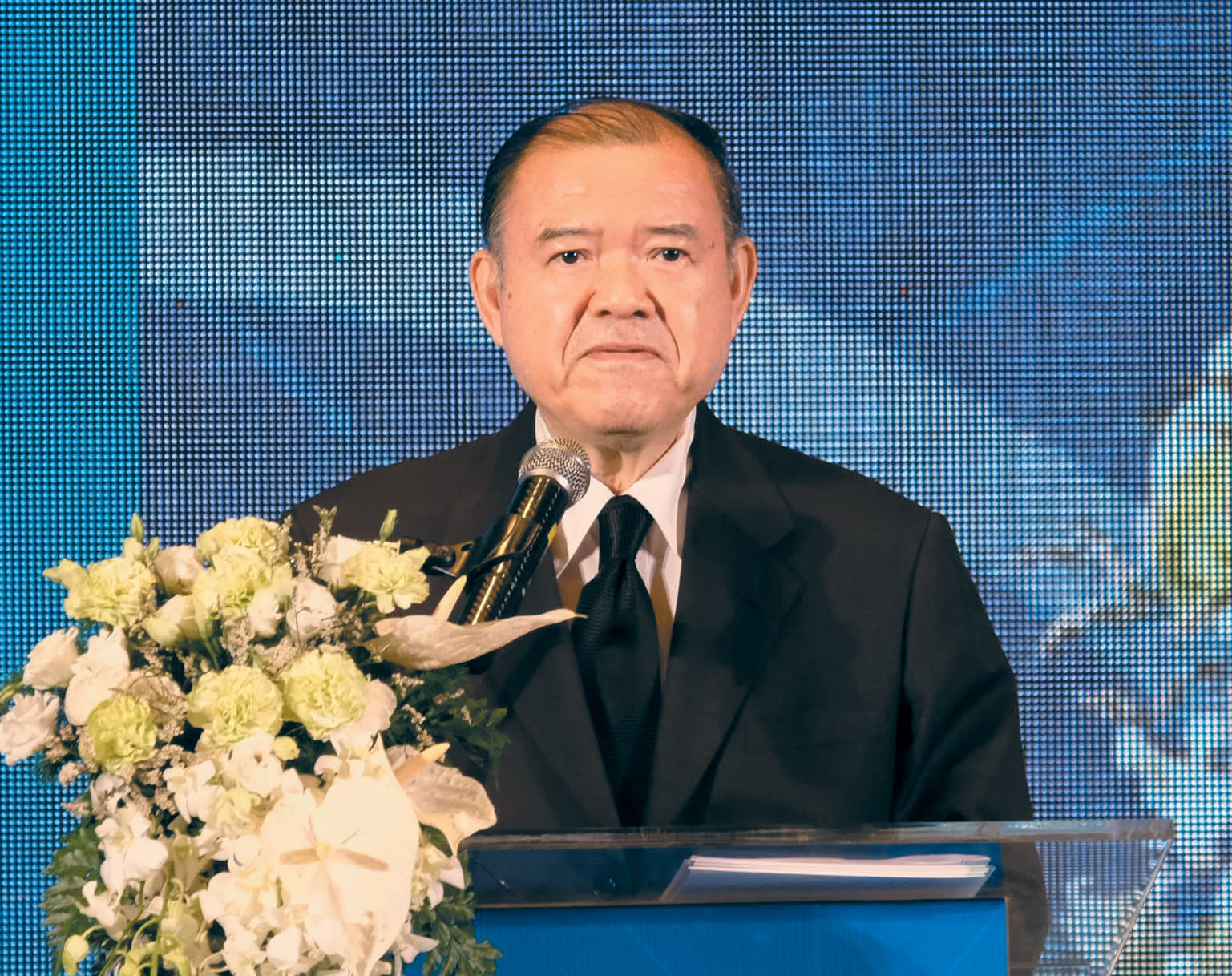 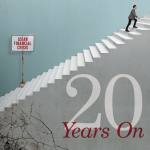 BANGKOK -- In the eyes of Supachai Panitchpakdi, the Thai economy appears in fairly robust shape, but the seeds of the next financial crisis may be being sown in the property market.

In a recent group interview including the Nikkei Asian Review, the country's deputy prime minister and minister of commerce after what Thais call the Tom Yam Kung crisis -- a reference to the hot, spicy soup -- cautioned that the excessive pursuit of quick profits may cripple banks with nonperforming loans, creating a vulnerability similar to that of two decades ago.

Q: Do you see any chance of Asia facing another financial crisis in the near future?

A: For now, all appears to be in good shape. The U.S. economy is improving and the stock market is rising along with Asian stocks, and the Chinese economy is going through an adjustment. But we do need to be vigilant of factors that could jerk away and stop these improvements, like when we were hit by the Asian financial crisis.

At one point, we were worried about the Chinese yuan adjustment. A few years ago, the yuan faced a big slump, and there were concerns that it may trigger severe depreciation in Asian currencies across the board. But China has now addressed this issue and the yuan is relatively steady against the dollar.

Q: Do you think Thailand is well-protected againstanother financial crisis?

A: Yes, we have a strong immunity backed by a sound economy. The Thai baht is stable, our foreign reserve position is adequate, and the unemployment rate is lower than 1%. As a matter of fact, one of the reasons our economy didn't grow so much during the past two to three years was because our currency was relatively strong.

What could be problematic in the future is our economic competitiveness. Other Asian countries are quickly catching up with us and could get ahead of us fairly soon. Indonesia and India will grow more rapidly in the coming decades, and so will China and the Philippines. Studies show that Thailand will continue to grow at an annual rate of around 3%. That is not a low growth rate in today's world, but in relative terms it is too low because our peers will each achieve a rate of 5% to 6%.

Some people ask why Thailand's private sector is not investing. The private sector has actually invested but in the sector that I am not really fond of -- the property market. Money should be invested in making cars, electronics and other tangible products. It should not be used to rake in short-term profit.

Q: How worried are you about apropertybubble forming?

A: The "property bubble" is a term used by newspapers. I do not use it. What I would say though is that a lot of loans have been extended, allowing a lot of property projects to flourish. People in the industry say the market for lower-income residences has faced oversupply by tens of thousands of units, so they are now targeting the higher end of the market where rich Thais and foreign investors are.

This is a sign that we should be careful. Rich people from overseas may just stop buying one day, and then what will happen to the loans funneled into the development projects? I'm worried. If nonperforming loans pile up to a problematic level, banks will eventually be in trouble. Don't say the problem is too small now. That's what everybody said until the Tom Yam Kung crisis engulfed our economy. It's always like this. It starts small and then gets bigger and bigger.

The trigger may be external, too. Interest rates may jump sharply in line with the global market trend and cause the property price to drop sharply as a consequence.

Q: What can we do to prepare for a crisis?

A: Asian countries should explore ways to look out for each other and support each other in case of a crisis. Funds that disrupt our markets come from outside Asia and presently there is no steering, no implementation of global governance that will help us. The funds just flow in and out without empathy. Fund managers don't care about the impact a currency's fluctuation may cause. Say if, one day, $1 trillion flows out of the Chinese market, then China would be done. That could cause a lot of issues across Asia.

As for ASEAN countries, we must reap the benefits of the ASEAN Economic Community to come up with a common policy to prevent any negative impact on us. That should support our growth while enabling more trade and investment. It will provide us with a cushion to soften the blow of external impact. Now over a year has passed since the start of the AEC. But nothing has come out of it except for its name. We must explore what we can do to deliver tangible results.