Seeking to keep Japan Atomic Power afloat, the government may want to pair it with Tepco 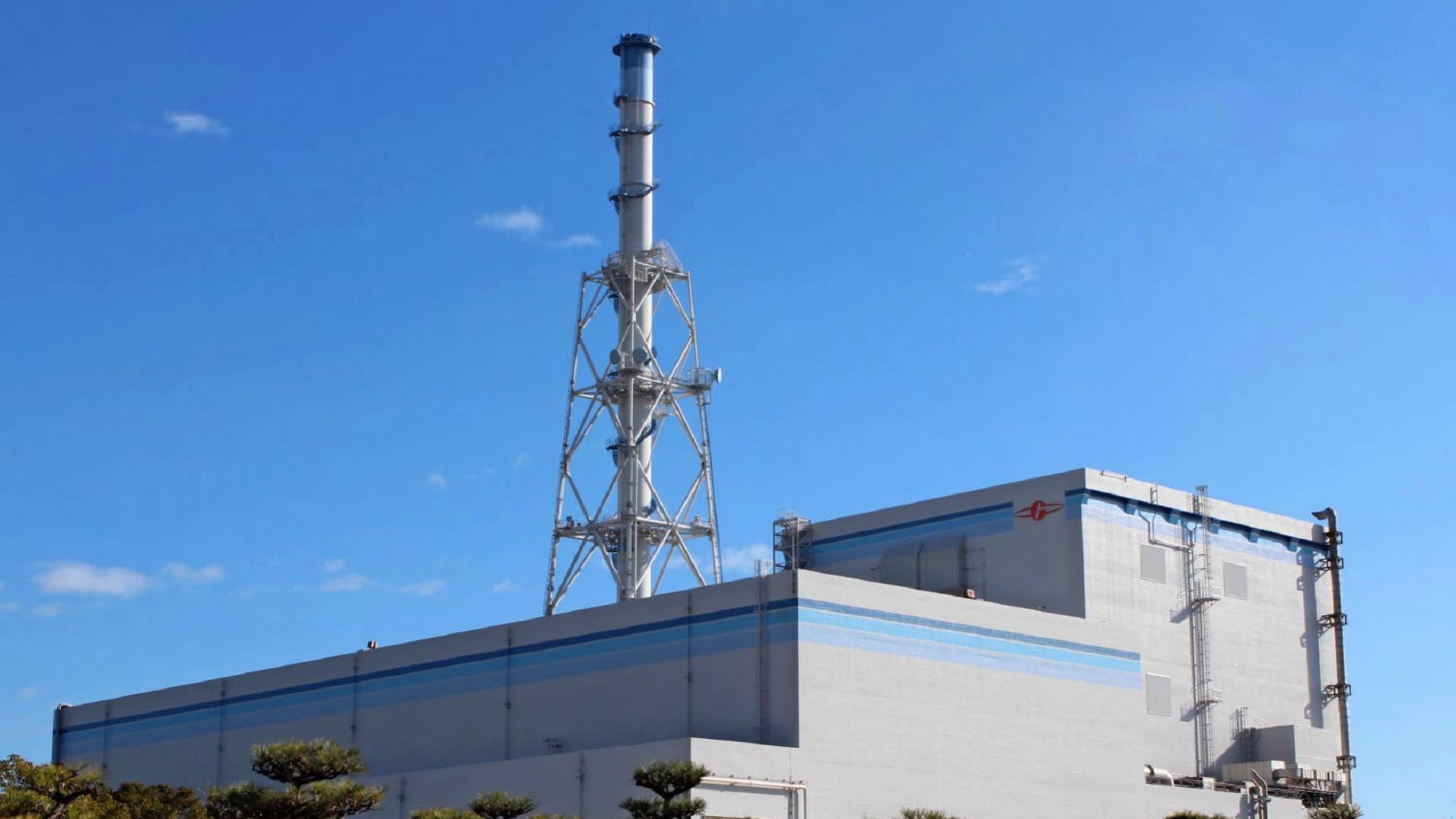 Japan Atomic Power, with a focus telegraphed by its name, has lost its major source of revenue since the March 2011 earthquake and tsunami led to meltdowns at Tepco's Fukushima Daiichi plant and the suspension of operations at all of the nation's nuclear plants.

Seeking to bring its Tokai No. 2 power station in Ibaraki Prefecture back online, the company has applied for approval to extend the facility's life by 20 years beyond the 40-year limit set by the government.

But a restart poses its own problems for Japan Atomic Power, which needs 180 billion yen ($1.6 billion) or so for such safety measures as building seawalls against tsunamis.

Lacking revenue from electricity wholesaling, the company gets by on an annual 110 billion yen received from utilities as "basic fees."

As a condition for approving the Tokai extension, the Nuclear Regulation Authority has asked Japan Atomic Power to find guarantors for the massive debt that the company will have to take on for putting the safety measures in place. The regulatory body wants to ensure that Japan Atomic Power "does not end up with half-baked safety measures" stemming from financial woes, according to an NRA official.

The company has shown confidence about being able to raise the funds. An official told the NRA in a meeting Thursday that it has begun talks with Tepco and Tohoku Electric Power and will report the outcome as soon as early next year.

Utilities are supporting Japan Atomic Power because of its history as a Japanese nuclear pioneer. The company was created in 1957 as part of a government policy to commercialize the atom, with major regional electric companies and power wholesaler Electric Power Development providing capital.

"The role of Japan Atomic Power had mostly been finished by the time utilities started operating nuclear power plants on their own," an official of a western Japan utility pointed out.

It has still maintained deep ties with Tepco, which provides some 40 billion yen in basic fees a year.

Tepco may work with other companies to revamp its nuclear business under a rehabilitation plan announced in May. And an official at the Agency for Natural Resources and Energy said discussions are underway on what role Japan Atomic Power should play in industry realignment.

Amid such factors as a shortage of engineers, some in government believe that the nuclear industry needs a realignment, expecting Japan Atomic Power and Tepco to take on the nuclear business together.

Tepco has received 7.7 trillion yen from the government in Fukushima compensation expenses. Despite being in financial straits itself, the utility offers generous support to Japan Atomic Power. This is possible because, many assume, the government fears the worst-case scenario. A collapse by Japan Atomic Power would hit not only utilities, but also nuclear policy as a whole.

Other utilities, themselves weakened financially, are wary. Power companies are losing customers to newcomers with the April 2016 liberalization of electricity retailing, so some even suggest cutting basic fee support to Japan Atomic Power.