Fed projects no interest increases through 2022 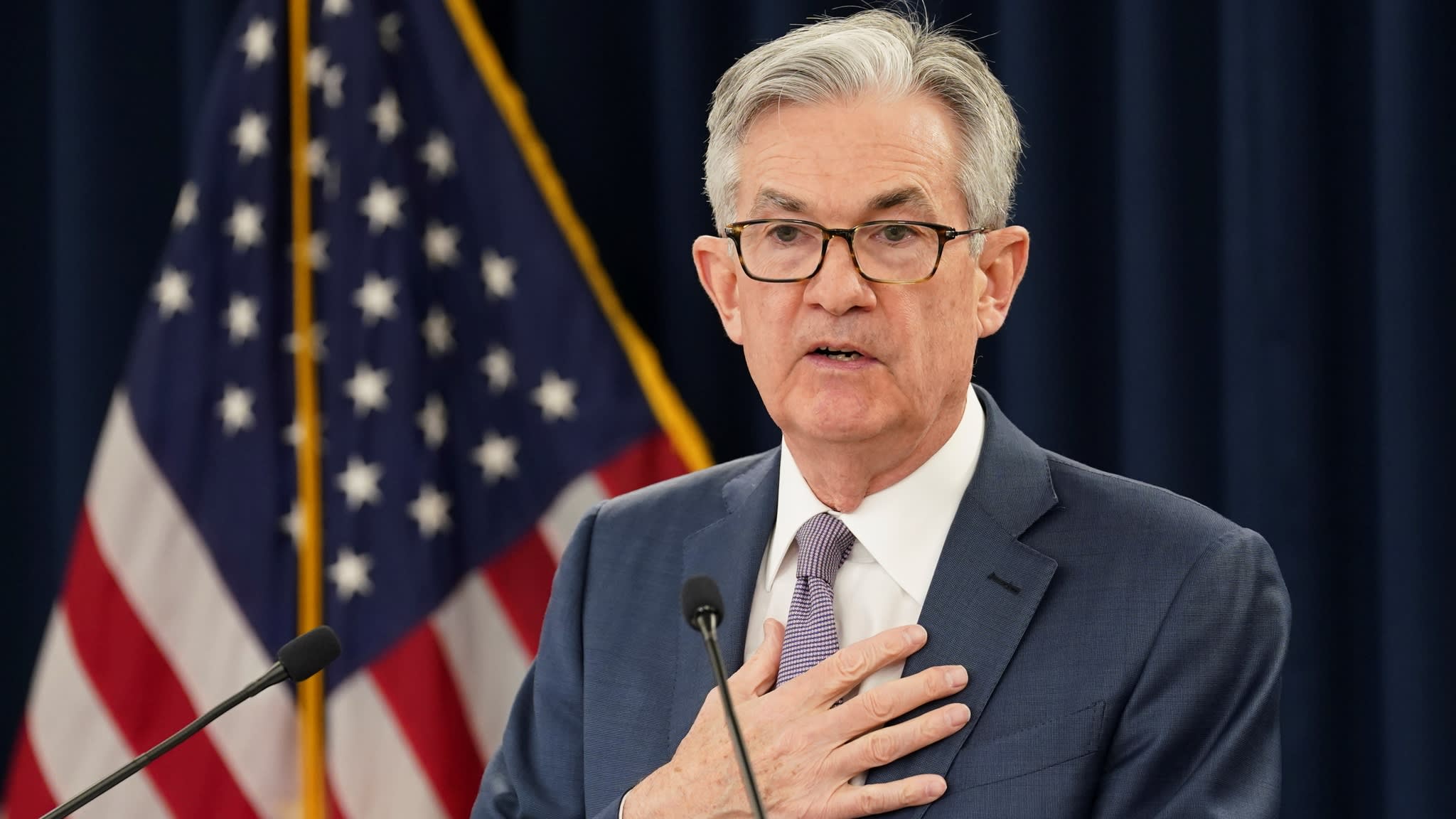 WASHINGTON (Reuters) -- The U.S. Federal Reserve on Wednesday repeated its promise of continued extraordinary support for the economy as policymakers projected a 6.5% decline in gross domestic product this year and a 9.3% unemployment rate at year's end.

"The ongoing public health crisis will weigh heavily on economic activity, employment and inflation in the near term and poses considerable risks to the economic outlook over the medium term," the Fed said in its latest policy statement. The first policymaker economic projections since December see the overnight interest rate remaining near zero through at least 2022.

Though much of the statement repeated language from its April meeting, the central bank did promise to maintain bond purchases at "the current pace" of around $80 billion per month in Treasuries and $40 billion per month in agency and mortgage backed securities - a sign it is beginning to shape its long run strategy for the economic recovery.

That is expected to begin in earnest in 2021 with growth forecast at 5%.

The pledge to keep monetary policy loose until the U.S. economy is back on track repeats a promise made early in the central bank's response to the coronavirus pandemic. That response included cutting its key overnight interest rate to near zero in March and making trillions of dollars in credit available to banks, financial firms, and a wide array of companies.

But the projections are the first issued since December, and offer policymakers' views on how fast employment and economic growth might recover, and an initial steer on how long the federal funds rate will be pinned down.

Through most of last year U.S. central bankers felt they were in an enviable spot, with record low unemployment, tame inflation, and a strong expectation that both would continue.

But the pandemic has now thrown them into what may be a years-long fight to bring Americans back to work after some 20 million jobs were lost from March through May.

On Wall Street, which had been near unchanged ahead of the Fed statement, stock prices rose, with the benchmark S&P 500 Index gaining by 0.3%. Treasury security yields rose and the dollar fell against the euro and yen.