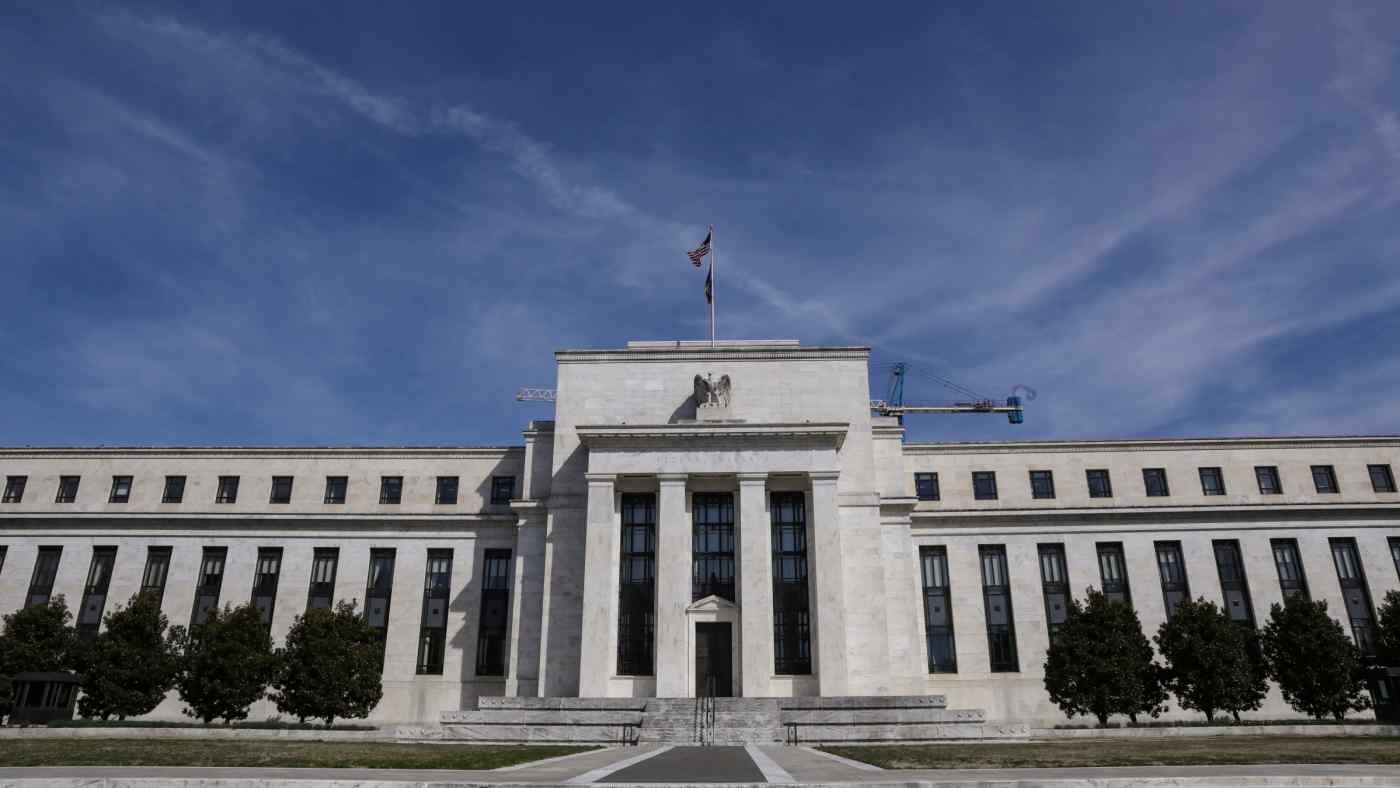 WASHINGTON (Reuters) -- The Federal Reserve on Thursday rolled out an aggressive new strategy to restore the United States to full employment and lift inflation back to healthier levels in a world where weak inflation, low interest rates, and slow growth appear here to stay.

Under the new approach, laid out in a fresh statement on the Fed's longer-run goals and monetary policy strategy approved by all 17 of its policymakers, the U.S. central bank will seek to achieve inflation averaging 2% over time, offsetting below-2% periods with higher inflation "for some time."

The new statement also pledges to make sure employment doesn't fall short of a "broad-based and inclusive goal" of maximum employment, a nod to racial equity and its role in promoting economic growth.

The changes also acknowledge, the Fed said, that "downward risks to employment and inflation have increased," and include a new promise to use the central bank's "full range of tools" to achieve its goals of stable prices and a strong labor market.

"Our revised statement reflects our appreciation for the benefits of a strong labor market, particularly for many in low- and moderate-income communities, and that a robust job market can be sustained without causing an unwelcome increase in inflation," Fed Chair Jerome Powell said in a speech explaining the changes.

"It is hard to overstate the benefits of sustaining a strong labor market, a key national goal that will require a range of policies in addition to supportive monetary policy," he said.

With tens of millions of people out of work because of fallout from the pandemic, the U.S. economy in a deep economic crisis and just months before Americans vote in a contentious election, the Fed's new approach is both an acknowledgment of fundamental changes in the economy that began well before the coronavirus pandemic, and a map for how the Fed plans to conduct policy in a world where weak growth, low inflation and low interest rates are seen as here to stay.

The Fed's transformation of the way it manages monetary policy could result in it keeping rates lower for longer than previously expected, although the Fed made no explicit promises on that front. Indeed, Powell said the Fed's new approach to inflation would not be dictated by an explicit mathematical formula.

As Powell spoke, Treasury yields fell, with the benchmark 10 year last at 0.6607% and the 30-year last at 1.3763. U.S. stocks were trading mostly higher and the dollar edged up against a basket of currencies.

Powell was addressing the Fed's annual summer symposium, an event that is usually held in the mountain resort of Jackson Hole, Wyoming, but is being conducted virtually this year because of the pandemic.

After this week's event and the mid-September policy meeting, Fed officials will not meet again until the day after the election.

The Fed's framework review began nearly two years ago through public hearings and research to explore how monetary policy should be adapted for a low interest rate environment. On Thursday it said it could conduct a new review of policy every five years.