Finding an upside for Latin America in China's slowdown 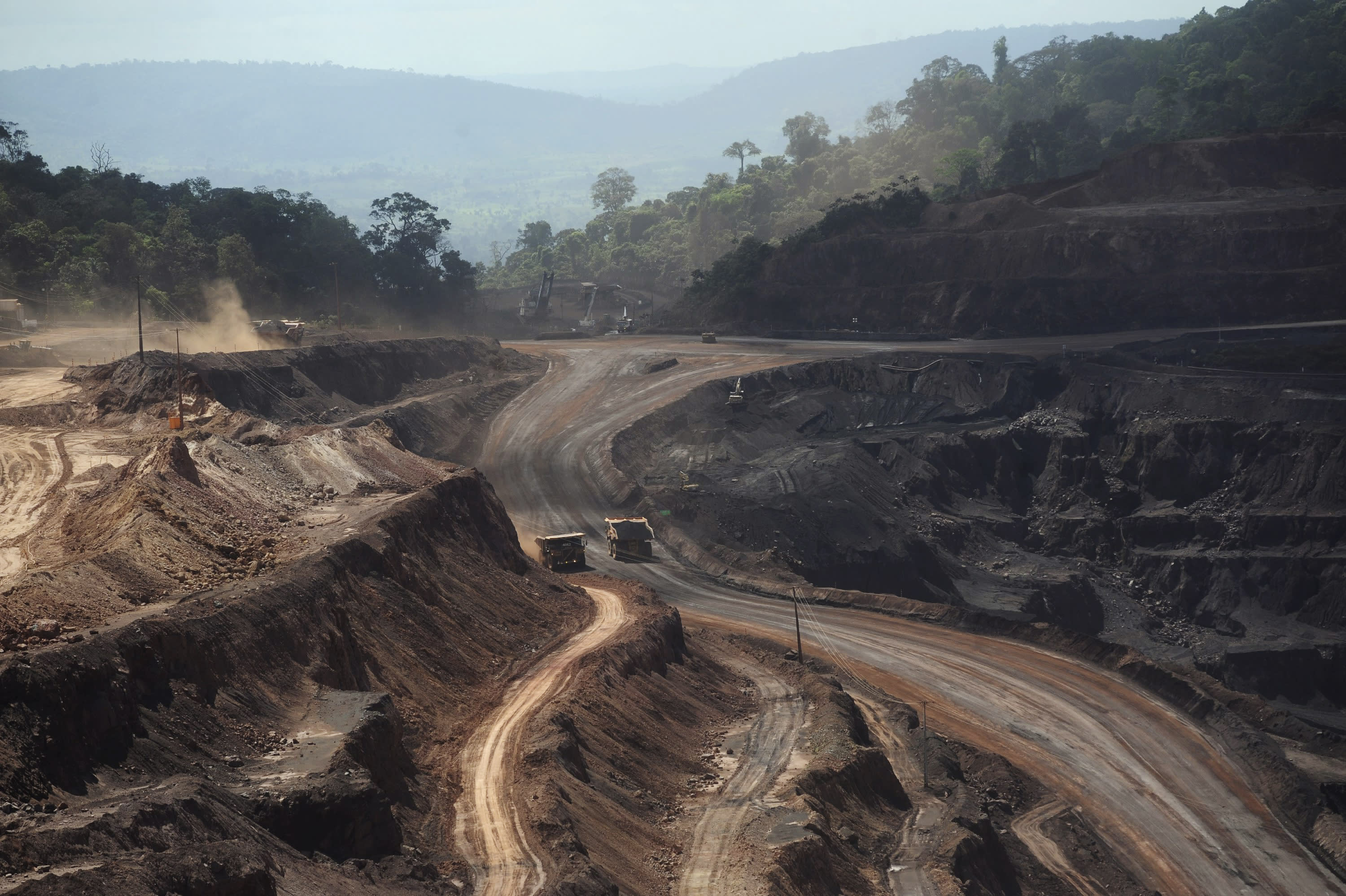 The Ferro Carajas mine, the world's largest iron mine, is operated by Brazil's Companhia Vale do Rio Doce, in the Carajas National Forest in Parauapebas, Para State.
April 22, 2015 19:00 JST | China
CopyCopied

The economic relationship between China and Latin America has deepened and intensified over the last decade. While China's economic slowdown is now causing pain in Latin America, the region could yet turn this into a development opportunity.

Between 2003 and 2013, exports to China from Latin America soared to nearly $106 billion a year from just $11 billion. China became the second-largest export market for Latin America as a whole, behind only the U.S., and established itself as the largest market for Brazil, Uruguay and Chile. From 2005 to 2013, China committed about $98 billion of loans to Latin America, mostly to Venezuela, Argentina and Brazil.

Notwithstanding the diversity of Latin American economies and their differing relationships with China, three distinct features stand out in the links that have developed.

First, the economic relationships are asymmetric. Aside from Hong Kong, China's top export markets are the U.S. and Japan, with members of the European Union not far behind. Latin America is important to China, but it is not among China's most important export markets.

This pattern of trade can be explained by the different characteristics of the countries. China has a large labor force while many Latin American economies are well-endowed with land, minerals, energy and water.

This perceived "unequal exchange" echoes the history of the region: European ships brought manufactured products to the colonies of the New World while taking back copper, sugar, gold and spices. In fact, some describe the current China-Latin America economic relationship as"neocolonial."

Third, Chinese loans and investment in the region seem to be motivated by political and economic considerations. Such motivations can be seen in the fact that more than half of China's loan commitments to the region have gone to needy ally Venezuela.

As growth in China slows, the prospects of increasing exports from Latin America also dim. This is against a backdrop of falling prices for energy and metals.

The Chinese slowdown has two potential effects on Latin American economies. First, there is the negative income effect as commodity export revenues drop. The Latin American terms of trade, the relative price index of commodities to that of manufactured goods, are turning in favor of China. Real income and growth for Latin American countries that export minerals are decreasing. Brazil's revenue from iron ore exports to China was $12.3 billion last year, a decline of about 23% from 2013.

Second, there is a potential reversed concentration effect. During the decade-long commodities boom, Latin America was blessed with rising commodity prices but cursed with "Dutch disease": the resource sector expanded, wages increased, the exchange rate rose but the manufacturing sector shrank. Economic activity became increasingly concentrated in the production and export of commodities, particularly soybeans, copper and iron.

The rise of China worsened the dependence and concentration of Latin American exports on minerals and commodities. This curbed potential investment in more complex and sophisticated high-tech products.

Latin America now faces a Dutch disease reversal. Metal and food exports are slowing and exchange rates weakening. With lower exchange rates and wage growth, there is potential to increase noncommodity activities such as manufacturing.

This shift toward industrialization needs to be aided by judicious government policies, including construction of better infrastructure and further investment in education to enhance human capital. Unfortunately, government financing will be hard to come by as export revenues deteriorate.

To turn China's slowdown into a potential development opportunity, the region needs to present win-win propositions to Chinese companies and China's government to get their support for economic diversification.

Latin America can develop three dance moves when engaging in its tango with China.

First, Latin America should realize that China is very sensitive to perceived energy choke points. The region should capitalize on that and encourage Chinese loans and direct investment. Through negotiations, China could be encouraged to bundle investment in resources and fuels with financial support for infrastructure building and manufacturing.

Second, the region should develop manufacturing supply chain links with China and other Asian economies. There has been evidence recently that China is exporting more electronic and telecommunications parts and components to the region. China should be encouraged to invest in factories to produce such parts in Latin America too.

Third, China should also take advantage of Latin America's proximity to the U.S., the world's largest consumer market. A China-Latin American supply chain to serve the U.S. market would make business sense and could be economically profitable.

K.C. Fung is a professor of economics at the University of California, Santa Cruz, and the coeditor of "Sino-Latin American Economic Relations." He was a senior economist with the White House Council of Economic Advisers during the George H.W. Bush and Bill Clinton administrations.