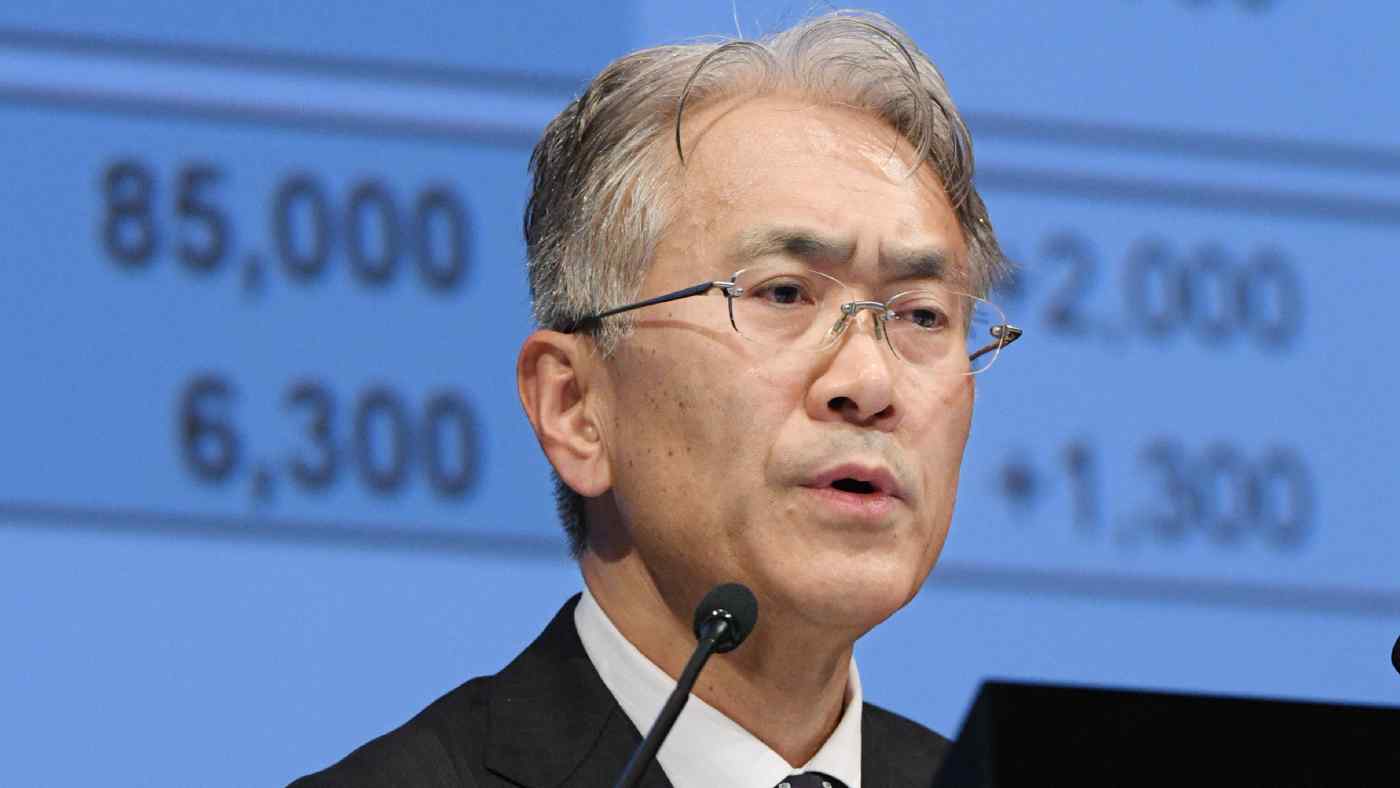 TOKYO -- Corporate Japan enjoyed a fruitful April-September half, with 71% of listed companies reporting an increase in net profit for the period, according to Nikkei Inc.'s tabulation of interim results released through Tuesday.

That marks the highest proportion of gainers in four years and the best result since the same period of 2013 -- just when Prime Minister Shinzo Abe's economic stimulus package, or Abenomics, was getting underway. The figure was lifted by exporters such as electronics and machinery manufacturers, whose results were helped by a cheaper yen and a robust global economy.