Poor infrastructure and disruption to order turning off investors 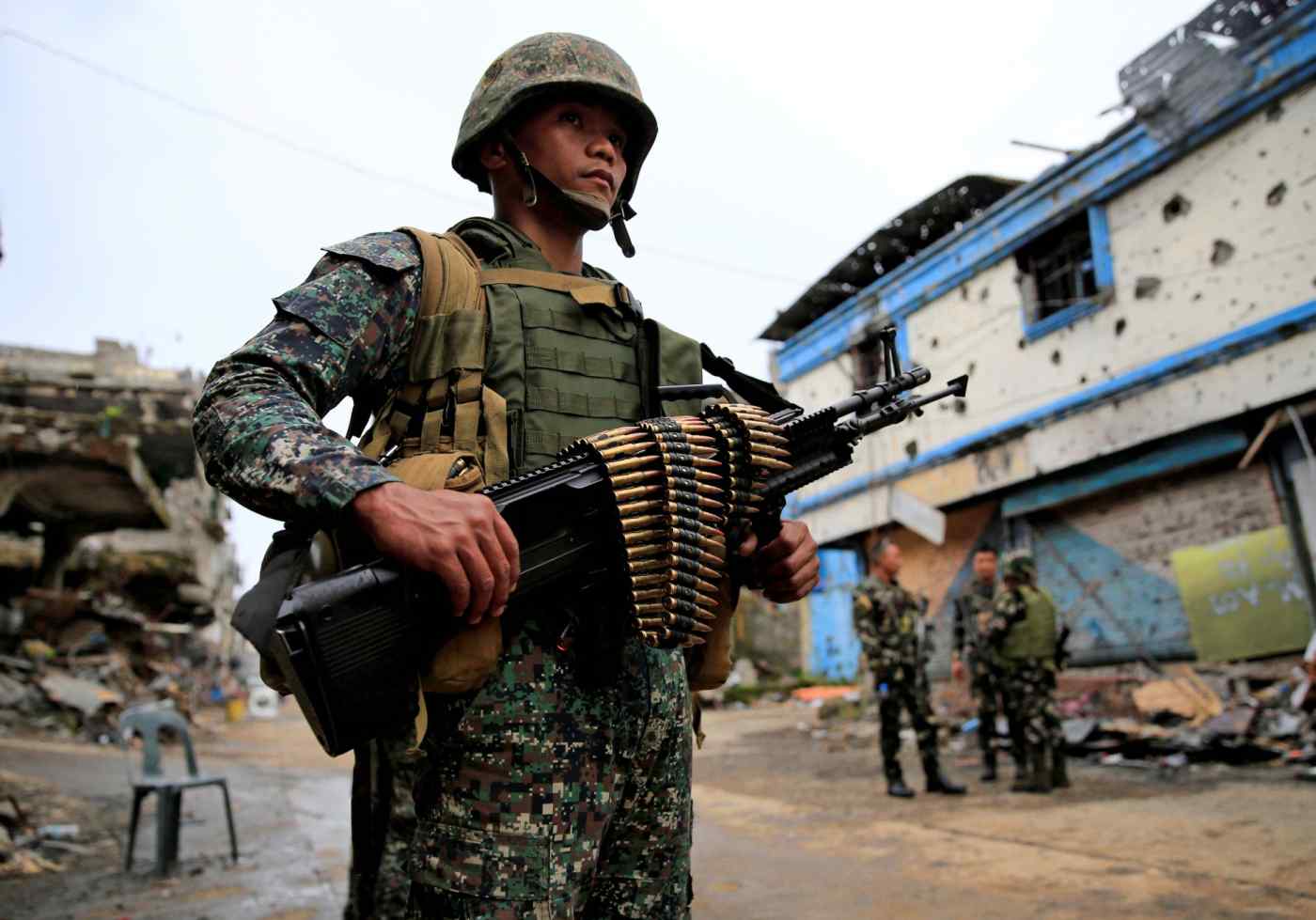 MANILA -- Foreign investors are increasingly watchful over the investment climate in the Philippines, as the latest foreign direct investment figures announced this week showed inflows had reached a 13-month low. Some businessmen have flagged the country's decrepit infrastructure and its deteriorating peace and order as chief concerns that could dent sentiment toward the country.