Foreign visitors to Japan top 15m in record first half 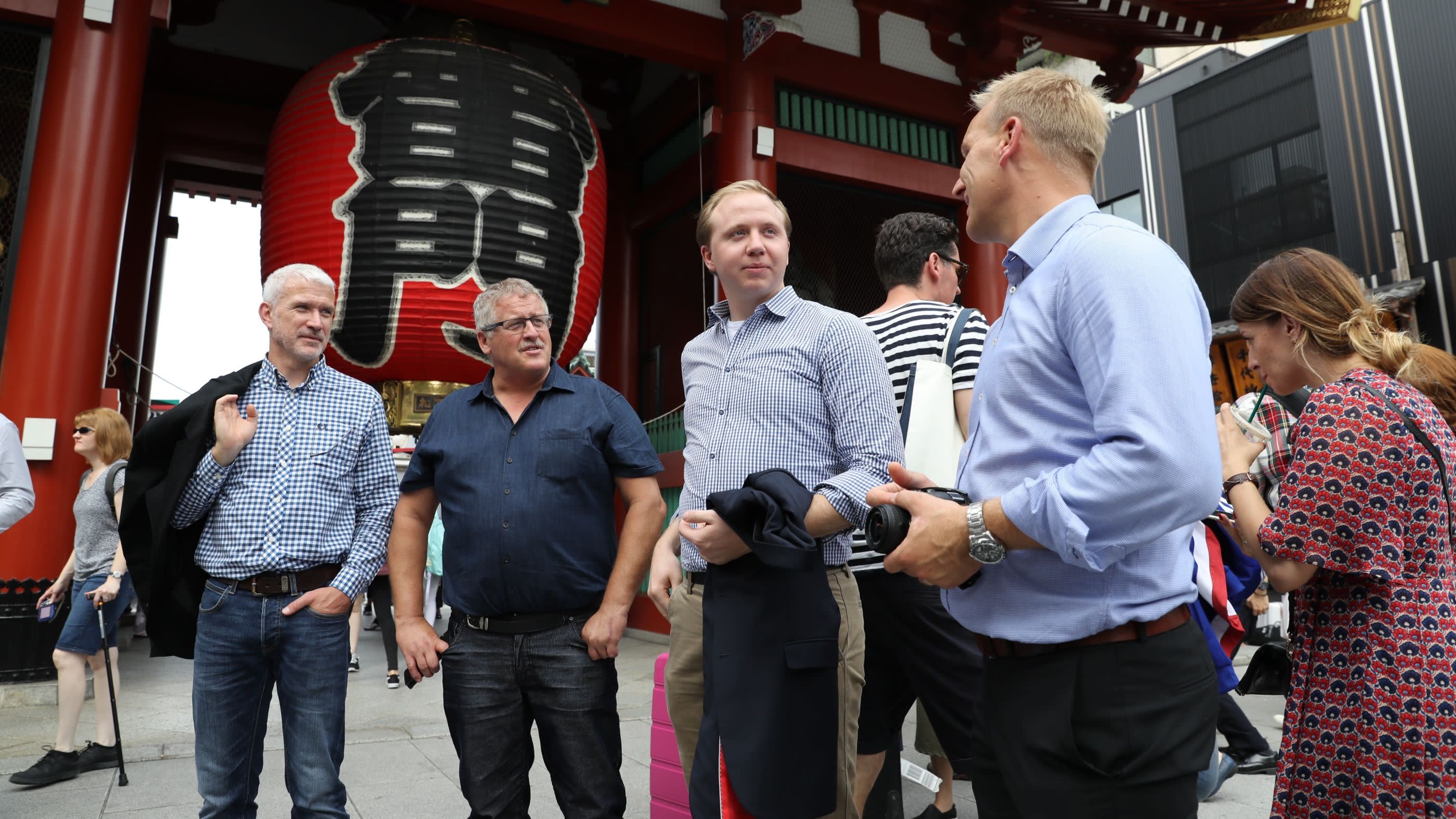 TOKYO (Kyodo) -- The estimated number of foreign visitors to Japan in January to June rose 15.6 percent from a year earlier to 15.89 million, a record for the six-month period, the Japan Tourism Agency said Wednesday.

If the pace of increase is maintained, the annual figure will top 30 million for the first time. The government aims to attract 40 million foreign visitors in 2020 when Tokyo hosts the Olympics and Paralympics.

Increases in budget airline flights, mainly in East Asia, led to robust growth, with Chinese independent travelers and cruise ship passengers pushing up the total figure, according to the agency.

In June alone, 2.70 million foreign tourists visited Japan, up 15.3 percent from a year before.

The agency said a major earthquake last month in the Kinki region centering on Osaka had little impact on foreign visitor numbers, except for those from South Korea, adding it will keep an eye on the possible impact of deadly torrential rain in western Japan earlier this month.

Spending per visitor in the April-June quarter declined 3.5 percent to about 144,000 yen, apparently due partly to a fall of spending by Chinese visitors on items such as cosmetics and pharmaceutical products.