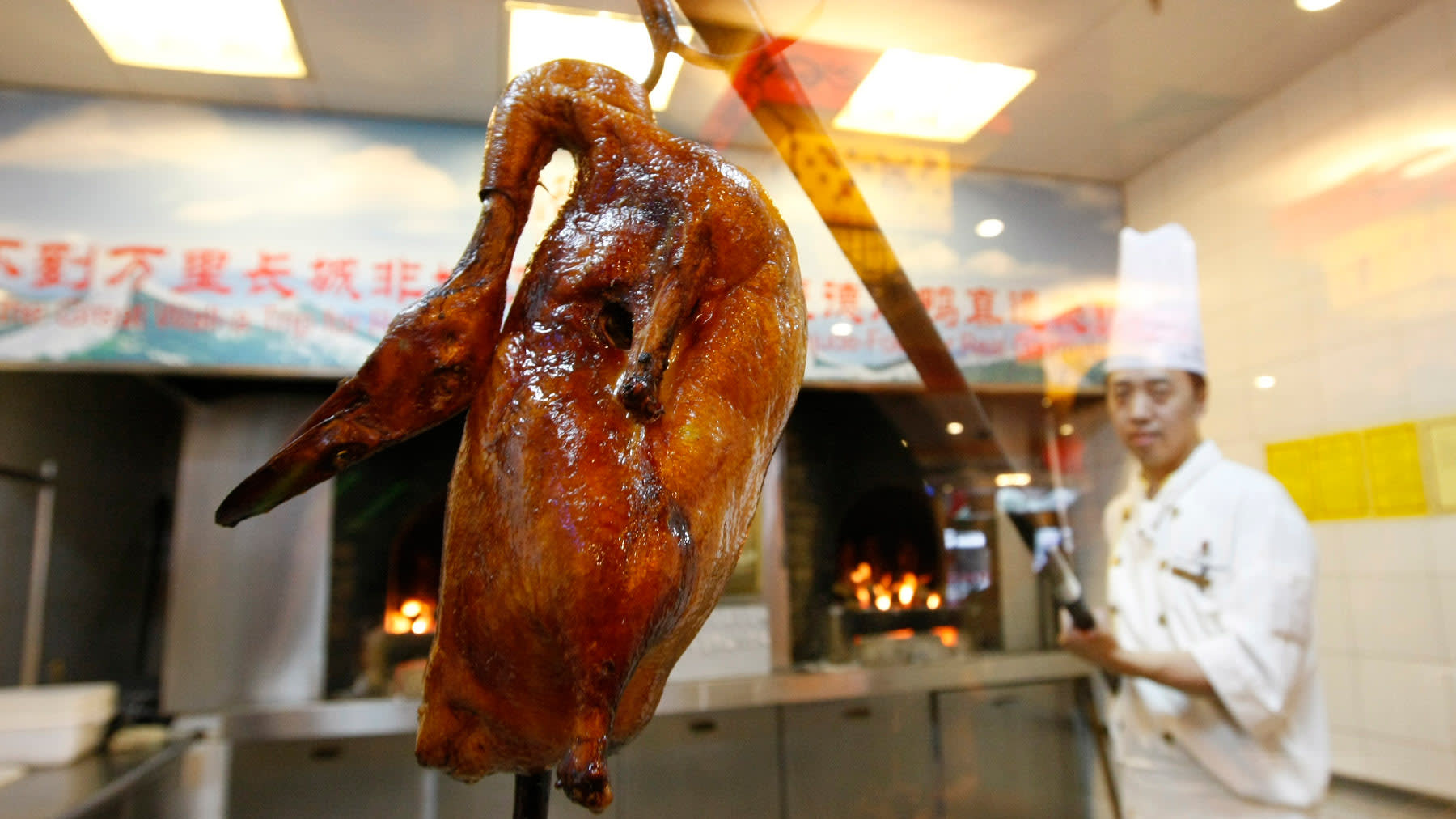 SHANGHAI -- More than 40% of China's publicly traded companies booked a net loss for the January-March quarter as the coronavirus outbreak crushed demand across a range of industries, from restaurants and real estate to appliances and automobiles.

Nearly 720 of roughly 1,650 companies that have reported three-month results cited a loss, data compiled by Nikkei shows. Overall, 70% of these businesses suffered either a loss or a net profit decline, making this the worst first quarter for Chinese companies since comparable data became available in 2003.

"We were not allowed to enter buildings to install air conditioning units," Dong Mingzhu, chair of Gree Electric Appliances, lamented in March.

The appliance maker logged a 70% plunge in net profit, largely due to lockdowns enacted across China's big cities to contain the virus. In certain areas of Shanghai, only one person per household was allowed to leave their home every other day.

Other appliance manufacturers with less brand power took even greater damage. Changhong Meiling's sales sank by about half. Both Meiling and rival Konka Group fell into the red in January-March. 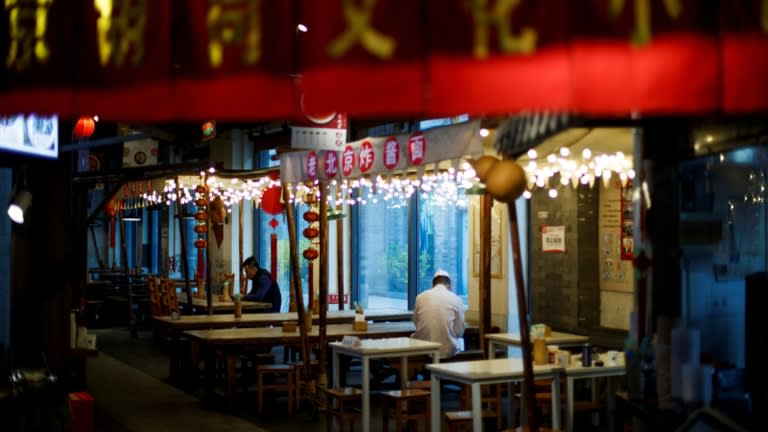 A restaurant at a key tourist area in Beijing: A wide range of businesses have taken a beating from the coronavirus in China.   © Reuters

The roughly 1,650 companies produced a collective 40% plunge in profit on the year. But many steelmakers, automakers and other key businesses had not announced results by Wednesday, and many think the full picture is even bleaker.

In addition to a 13% decline in exports on the year, China also suffered a drop in consumer spending due to restrictions on travel and events. Retail sales of consumer goods fell 15.8% on the year in March.

China Quanjude Group, which runs a venerable Peking duck chain, booked a net loss of up to 100 million yuan ($14.1 million) in January-March. More than 80% of its restaurants closed in February, and customers have hesitated to hold big meetings and events even after the eateries reopened.

Companies with a reputation as high earners cannot assume immunity. Liquor maker Kweichow Moutai enjoyed a 17% jump in net profit for 2019, but could face a short-term drop in demand because of the coronavirus.

Profit growth is limited to fields that either benefited from the virus outbreak or resisted its impact, such as pig farmer Muyuan Foods, video game developer Perfect World and medical device maker Shenzhen Mindray Bio-Medical Electronics.

Sluggish demand is hitting durable goods. Contemporary Amperex Technology, or CATL, a major global maker of batteries for electric vehicles, said it estimates a drop in net profit of 20% to 30% on the year. Rival BYD sees a plunge of 80% to 90%. Car battery maker BYD expects to suffer an 80% to 90% drop in net profit for the January-March quarter.

Falling profits are spurring companies to cut costs. Hisense Home Appliances Group, whose net profit dropped at least 70% last quarter, denied speculation circulating online about restructuring. The number of job cuts alleged is inaccurate, the company said, adding that it is laying off underperforming workers so it can afford to retain stronger employees.

Electronics retailer Suning.com, which is expected to report a net loss as large as 600 million yuan, said it will look to negotiate lower rents and cut advertising costs.

"We aim to shrink our debt by 150 billion yuan a year over the next three years," he said.

But if companies go into a defensive crouch, reduced investment and hiring will prolong the slump in demand. An analyst at Guangzhou-based Wanlian Securities expects the recovery in investment and consumption to remain slow this quarter while noting that many sources of uncertainty exist overseas as well.

Last quarter's blow to companies in China, the country hit first by the coronavirus, could indicate how businesses in the U.S., Europe, Japan and elsewhere will fare going forward. A sustained global drop in demand amid the pandemic may slow the recovery in corporate China.

China is bracing for a protracted private-sector downturn with measures that may leave earnings more dependent than ever on public-sector support.

The government has eased monetary policy to show it is prepared to ensure continued access to capital for businesses, and speculation is growing about a multitrillion-yuan float of special bonds by the central government. The country is also stepping up investment in infrastructure projects such as a maglev rail line linking Shanghai and Zhejiang Province.