From Thailand to Indonesia, taxes tighten for digital businesses 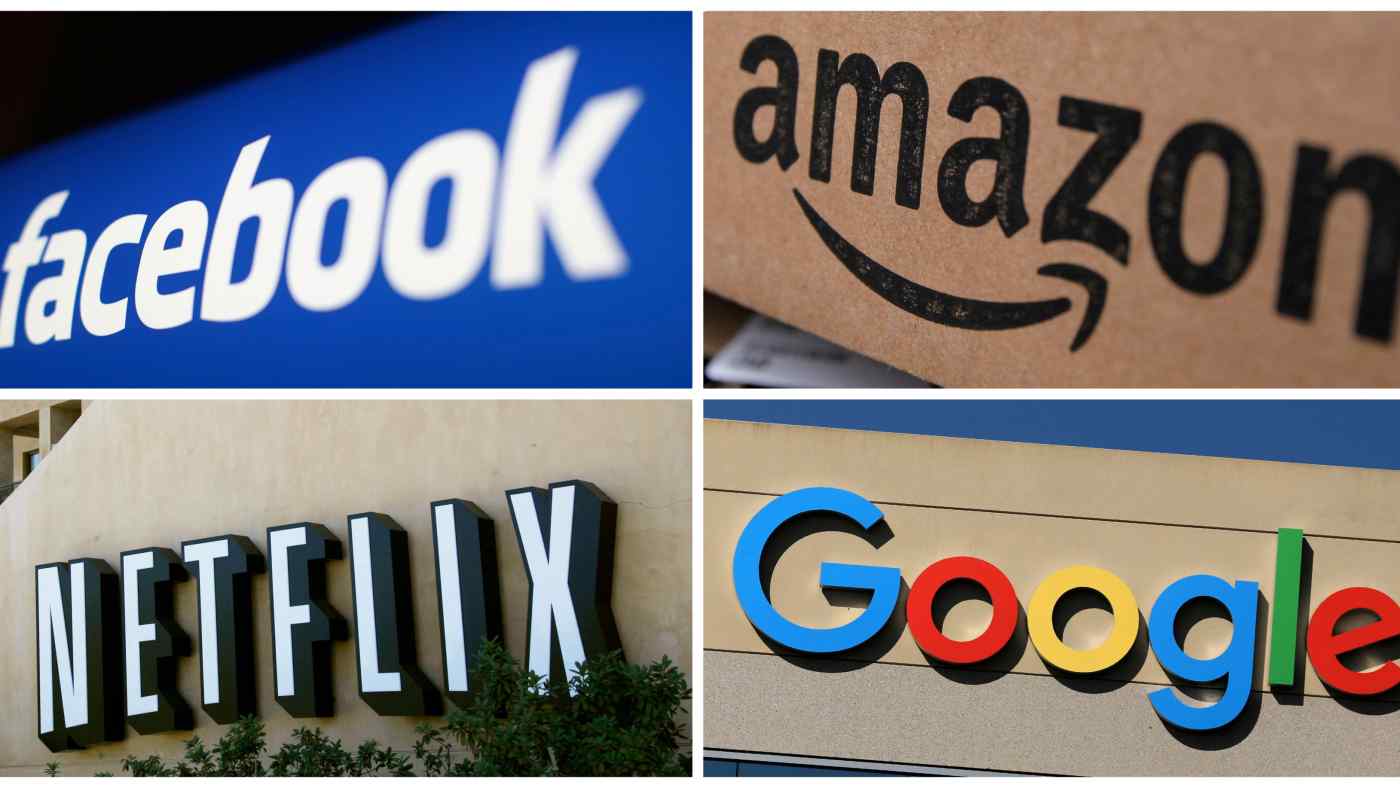 SINGAPORE -- Governments across the Association of Southeast Asian Nations are moving to impose more taxes on digital companies, stirring unease among multinational internet businesses that have boomed amid the coronavirus pandemic.

From Thailand to Indonesia, new levies have kicked in or are being introduced. They threaten to chip away at the earnings of technology companies that are reaping benefits from the rise of digitalization among the region's 650 million people.

The measures are part of global moves by governments to try to bring more of the borderless digital economy into the tax net, responding to scrutiny of whether often footloose tech companies are paying appropriate dues on their earnings.

Tech companies have already been the target of digital service tax nets that have progressively tightened in several European countries. Authorities in France this week started sending payment requests to U.S. technology groups for a new digital services tax, the Financial Times reported.

The Organization for Economic Cooperation and Development is trying to address the issue at a multilateral level with efforts to reform international taxation rules, governing how multinational businesses pay taxes in the countries where their consumers or users are.

Tax experts say corporate income tax liability is normally assessed where a company has its physical presence but not in overseas markets. That has led to a perception of an uneven playing field, with local providers of digital services being taxed by their governments while foreign competitors escape the net.

"In most of the countries where they offer services, they might not have a physical entity and thereby no corporate tax. In other markets where they have a subsidiary, they might shift ... these profits to a tax haven," Abhineet Kaul, Asia-Pacific Operations Head for Public Sector and Government Consulting at consultancy Frost and Sullivan, told Nikkei Asia.

While the OECD works to hammer out an international digital taxation framework through negotiations with over 130 countries, several in Asia have moved ahead to implement their own rules.

Thailand is requiring foreign digital platforms that lack a local subsidiary company and make more than $57,000 a year to pay a 7% value-added tax on sales, which could generate $96 million in annual revenue for the government, according to research by Maybank Kim Eng, the brokerage arm of Malaysian lender Malayan Banking.

In Indonesia, the government in August imposed a similar tax of 10% on internet companies' sales of digital products and services. The tax and covers streaming services, mobile applications and digital games.

Singapore and Malaysia have digital tax regimes for overseas players that took effect this year, with Singapore targeting imported services for Singaporean consumers and Malaysia imposing a 6% service tax on foreign providers with annual turnover exceeding $120,000.

In the Philippines, a bill was introduced in May to tax big providers such as Facebook, Google, YouTube, Netflix and Spotify, to raise funds for COVID-19 support.

Maybank noted that a scheduled 12% tax on digital services is expected to raise $571 million for the state to finance digital programs such as a national broadband project and digital learning.

"Regulations surrounding the digital economy are tightening as the COVID-19 pandemic drives an online boom in ASEAN. Online sales have been surging in all the ASEAN countries, while brick-and-mortar sales have plunged to historical lows due to lockdowns," Maybank analysts Lee Ju Ye and Chua Hak Bin noted in a report.

"Governments facing revenue shortfalls due to massive COVID-19 stimulus packages are looking to the booming online industry to shore up revenue," the analysts added.

Facebook and Google did not respond to Nikkei Asia's queries on Southeast Asia's digital taxation regimes.

Lazada, a regional e-commerce platform owned by Chinese internet giant Alibaba, said it complies with local tax regulations across its markets. "We will continue to collaborate with legislators and other government agencies on digital tax initiatives that equitably benefit all relevant stakeholders," a Lazada spokesperson told Nikkei. The platform serves Indonesia, Malaysia, the Philippines, Singapore, Thailand and Vietnam.

Tech unicorn Sea Group, which is backed by Chinese internet giant Tencent and is a parent of Lazada rival Shopee, did not respond to queries from Nikkei on the regional digital taxation landscape.

With foreign companies the target of ASEAN's varying levies, some experts believe local businesses could see a more even playing field. Others warn that a lack of harmony across borders could be counterproductive.

The Asia Internet Coalition, or AIC, which has tech giants like Facebook, Google, Amazon and Singapore superapp provider Grab under its umbrella, has critiqued governments' go-it-alone efforts. It says a lack of consensus on a global tax framework could widen the digital gap even further by dampening investments, cross-border trade and access to innovations for many communities.

It noted that unilateral digital taxation measures undertaken by governments have created double-taxation and administrative hurdles for companies, and have led the U.S. to threaten sanctions.

"The cost and complexity of individual countries creating and applying their own rules ultimately hits the pockets of the consumer and could potentially dampen ambitions of companies to invest in future growth," Jeff Paine, Managing Director at AIC told Nikkei.

He said countries should maintain their commitment to the OECD's multilateral efforts.

Senthuran Elalingam, Deloitte Malaysia's indirect tax executive director, noted that the OECD's push for a global standard on tax collection in international services trade has been underpinned by a 'destination' principle, where levies would be collected by the jurisdiction where the customer is located.

He explained to Nikkei, however, that those were guidelines and do not mandate a particular method to follow, and so consistency in the way taxes have been implemented may be lacking in Southeast Asia, as elsewhere.

"Each jurisdiction, while basing their law on the underlying principles, has adapted it to suit local laws and interpretation," Elalingam said.

While the possibility remains that digital taxes within ASEAN could chip away at the earnings of internet companies, Elalingam noted that the pandemic has led to greater consumption of digital services in the region. "If anything," he said, "the revenue derived by companies in the technology sector should increase rather than decrease."

As governments figure out how to tax foreign digital service players, it might be local consumers who foot the bill, Frost and Sullivan's Kaul noted.

"If anything, the digital giants are passing these additional costs to consumers, which basically means that consumers of these international digital giants in country X are paying the government of country X," he said.

In the end, digital levies could be like taxes on drinking and smoking in how they affect customer behavior, said Paul MacDonnell, executive director at the Global Digital Foundation.