Pressure builds on Google, Amazon and other tech giants to pay up 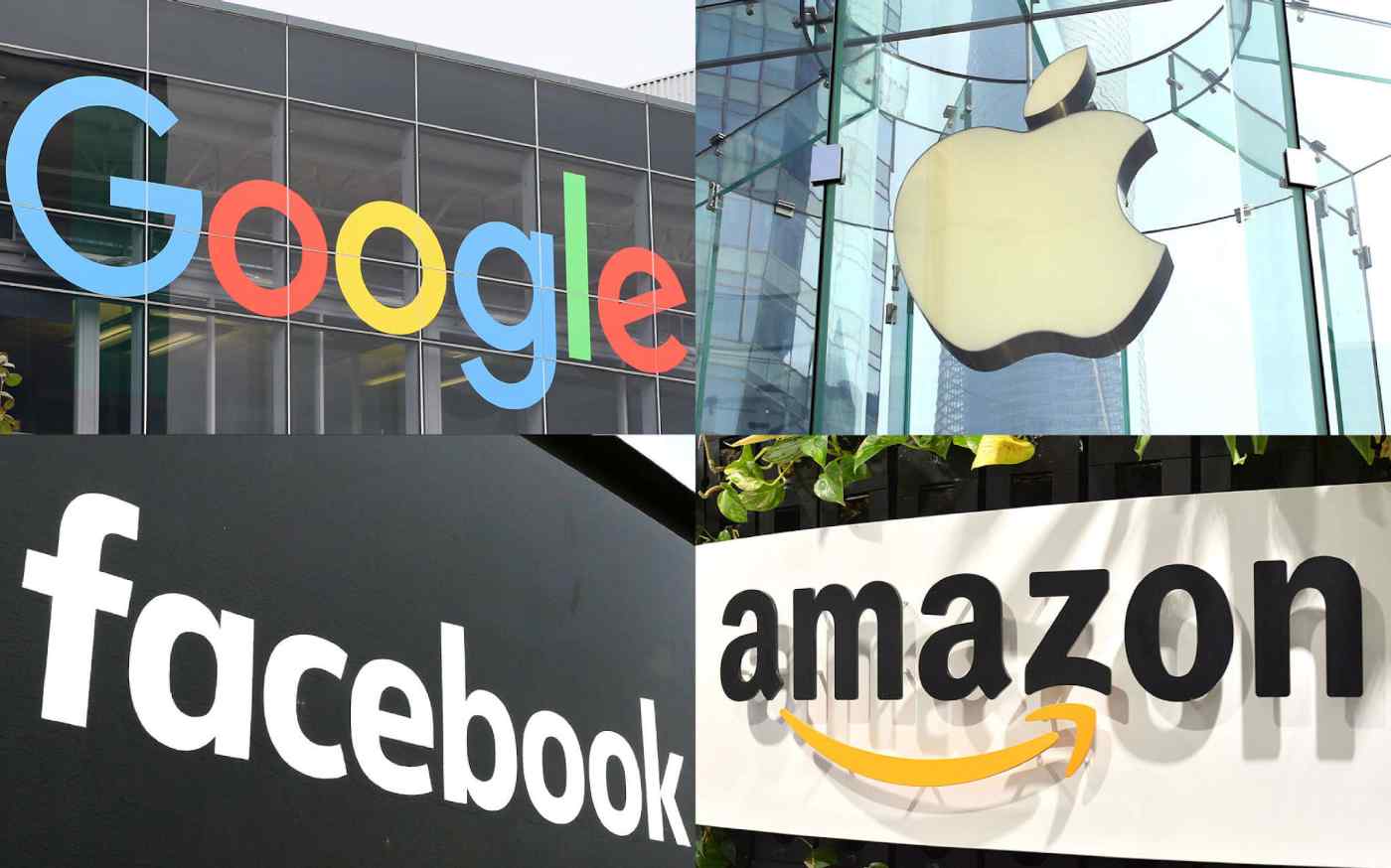 TOKYO -- The Organization for Economic Cooperation and Development aims to impose digital taxes on roughly 100 companies with at least 20 billion euros ($23.9 billion) in revenue and a 10% profit margin, according to a proposal presented to roughly 140 countries and regions.

Negotiating countries hope to iron out the details of the international digital taxation scheme at a two-day online meeting starting Wednesday, with an agreement to be signed at the Group of 20 finance ministers and central bankers meeting in Italy in July.