ADB says latest outlook for the region is 'heartening' MANILA -- China's better-than-expected economic expansion and a rebound in global trade will buoy growth in Asia, the Asian Development Bank said in a report on Tuesday.

In its Asian Development Outlook Update, the regional lender forecast 5.9% growth for developing Asia in 2017 and 5.8% next year. Developing Asia covers 45 of the ADB's 67 member economies, which also include countries in Europe and North America.

"The region is benefiting from a rebound in global trade, which is supported by firm recovery in the major industrial economies, and strong domestic investment demand," the bank said.

China is expected to grow more strongly than expected, at 6.7% in 2017 and 6.4% in 2018, boosted by its expansionary fiscal policy and robust exports. The country accounts for nearly two-thirds of the region's economy.

The ADB said China's success in tax and regulatory reforms would hinge on "a careful balancing" of the state and the market at a time when the world's second-largest economy is taking steps to shift to a consumption-driven market.

China's growth prospects bode well for the rest of East Asia, which would benefit from a rebound in global trade. Public spending is boosting the growth prospects for South Korea and Taiwan while rising business optimism is fueling Hong Kong's outlook.

India, on the other hand, will grow at a slower pace than initially forecast as the region's second-largest economy reels from the government's surprise demonetization of high-value currency. "Demonetization last November suppressed small businesses and private credit, and adjustment to the new national goods and services tax muted manufacturing," the ADB said.

The bank sees India growing at 7% this year, before picking up to 7.4% in 2018 as the disruption related to demonetization dissipates.

In Southeast Asia, the region will grow faster than earlier projected, driven by a pickup in global demand for electronics, stronger foreign direct investment inflows and higher farm output. The ADB projected Southeast Asia would grow by 5% in 2017 and 5.1% in 2018, up from 4.8% and 5% in the previous forecast.

"Broad expansion in demand underpins faster growth in Malaysia and the Philippines, while stronger exports spur higher growth in Singapore," the ADB said.

The ADB has likewise upgraded its projections for Central Asia to 3.3% in 2017 and 3.9% in 2018, as Kazakhstan, the region's largest economy, has better growth prospects driven by stable oil prices, there is a better outlook for Russia and rising remittances. For the Pacific, the bank kept its forecast for this year at 2.9%, but downgraded next year's to 3.2%. 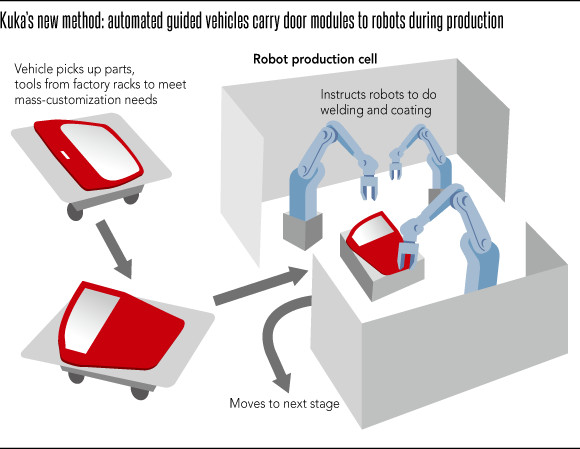 While Asia's short-term outlook is "heartening", sudden changes in monetary policy in the U.S. could trigger large capital outflows in the region, although advance communication from the U.S. Federal Reserve has averted market overreaction over its plans to normalize its balance sheet starting next month.

"The path of U.S. fiscal policy remains uncertain," it said.

Geopolitical and natural disasters, though unlikely, could also impede the recent rebound in global trade, the ADB added.