'Good' policy may be stifling consumption in India's rural areas 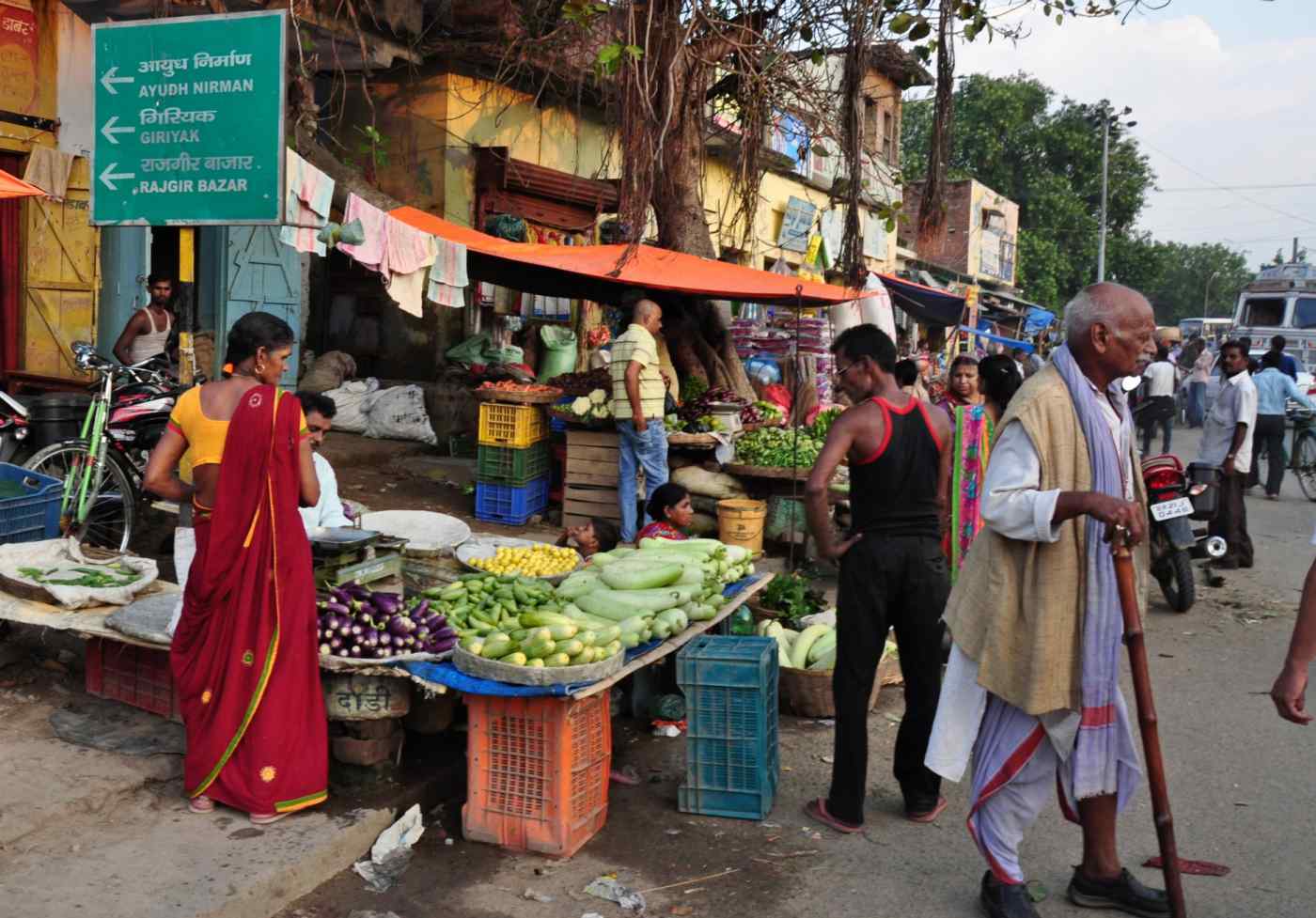 NEW DELHI -- It seems that "good" policies can be real growth-killers. Although this sounds contradictory, there seem to be many examples of policies enacted with the best of intentions having severe unexpected consequences.

Take, for example, Chinese President Xi Jinping's frugality campaign, an ostensibly "good" policy meant to crack down on waste and save taxpayer money, but which ended up driving a sharp fall in alcoholic-drink sales and tourism.

India may have fallen into a similar dilemma. Its rural economy may have slowed as a result of Prime Minister Narendra Modi scaling down what he saw as a wasteful populist policy.

The CEO of a leading Indian consumer goods company, which sells mainly foods, said his company saw virtually zero growth in the April-June quarter this year, in both city and rural areas, which respectively represent 40% and 60% of the company's total revenues.

He gave only a ballpark figure of around 4-6% for revenue growth in either division, as the conversation was unofficial. He explained that, after subtracting a 5% rise in average selling prices over the period, this translates to nearly zero growth in unit sales.

The slowdown in unit sales was especially prominent in rural areas, whose annual unit sales growth of 15-20% had continued to beat urban areas until a few years ago.

When asked if this was because the droughts of the last two years affected rural incomes, he acknowledged this, but also pointed to Modi's "good" politics. Specifically, he cited budget cutbacks of the Mahatma Gandhi National Rural Employment Guarantee Act, which aims to guarantee employment in rural areas, and stricter tax collection on small-scale retailers.

The MGNREGA was introduced a decade ago by the previous government of Manmohan Singh, which was replaced by the current government in 2014. The act helped create many low-skilled jobs, such as mending holes in roads, in rural areas.

The act, however, was later criticized for not helping much in achieving its expected progress, considering the amount of money spent. The Modi government saw it as a wasteful populist policy and has cut its budget twice since its inauguration two years ago.

The CEO expressed his feeling that he missed the years under the previous government, and said its policy no doubt supported demand growth in rural areas. Although he expects ample rainfall this year to help consumption recover to a degree, he doubted the purchasing power seen in the past would ever return.

After all, consumer spending is the biggest fundamental factor of India's economic growth, contributing 50-70% to the overall rate of growth, and rural areas, in turn, account for two-thirds of consumption. If rural consumer incomes remain low, it will be impossible for India to bring growth back up to 9% from the current 7% level.

An interesting question to ask might be, whether foreign companies targeting emerging countries like India might be better off avoiding ones that have turned from "bad" to "good" politics. And if so, they might as well look for a change in the opposite direction, because it may mean a positive change in economic trends.

In that sense, it should come as good news that the Modi government finally increased the budget for MGNREGA by 10% in fiscal 2016.

It may be an expansion of a populist policy, but it may also be a way to make people better off, setting aside the question of whether it is "good" politics or "bad."