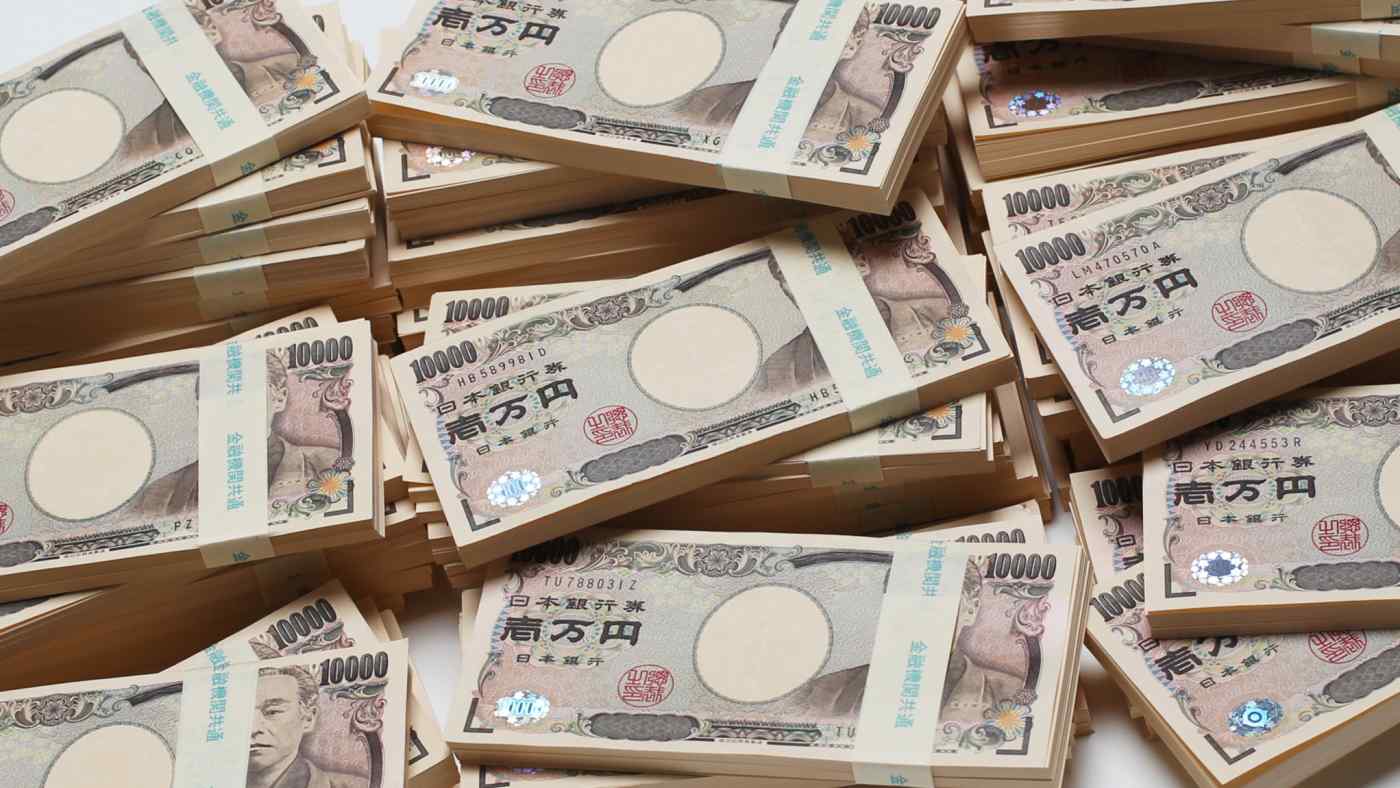 Modern Monetary Theory argues that deficits can be maintained so long as they do not generate inflation.
Nikkei staff writersMay 28, 2019 14:59 JST | Japan
CopyCopied

TOKYO -- A controversial economic theory has Japanese government officials on alert, even as advocates point to the country as an example of the theory's efficacy.

In broad terms, Modern Monetary Theory proposes that fiscal deficits are tolerable since a government can print money to service its own debt as long as inflation is avoided. If signs of inflation emerge, it can be mitigated by cutting government spending and increasing taxes.