HO CHI MINH CITY -- Vietnam has a backlog of state-owned enterprises queued up for initial public offerings in the final few days of the year and in the first month of 2018 -- despite not much investor interest.

On Dec. 25, in an IPO on the Hanoi Stock Exchange of Song Da Corp., Vietnam's leading contractor for hydropower projects, only 790,900 shares changed hands at the auction price of 11,159 dong. 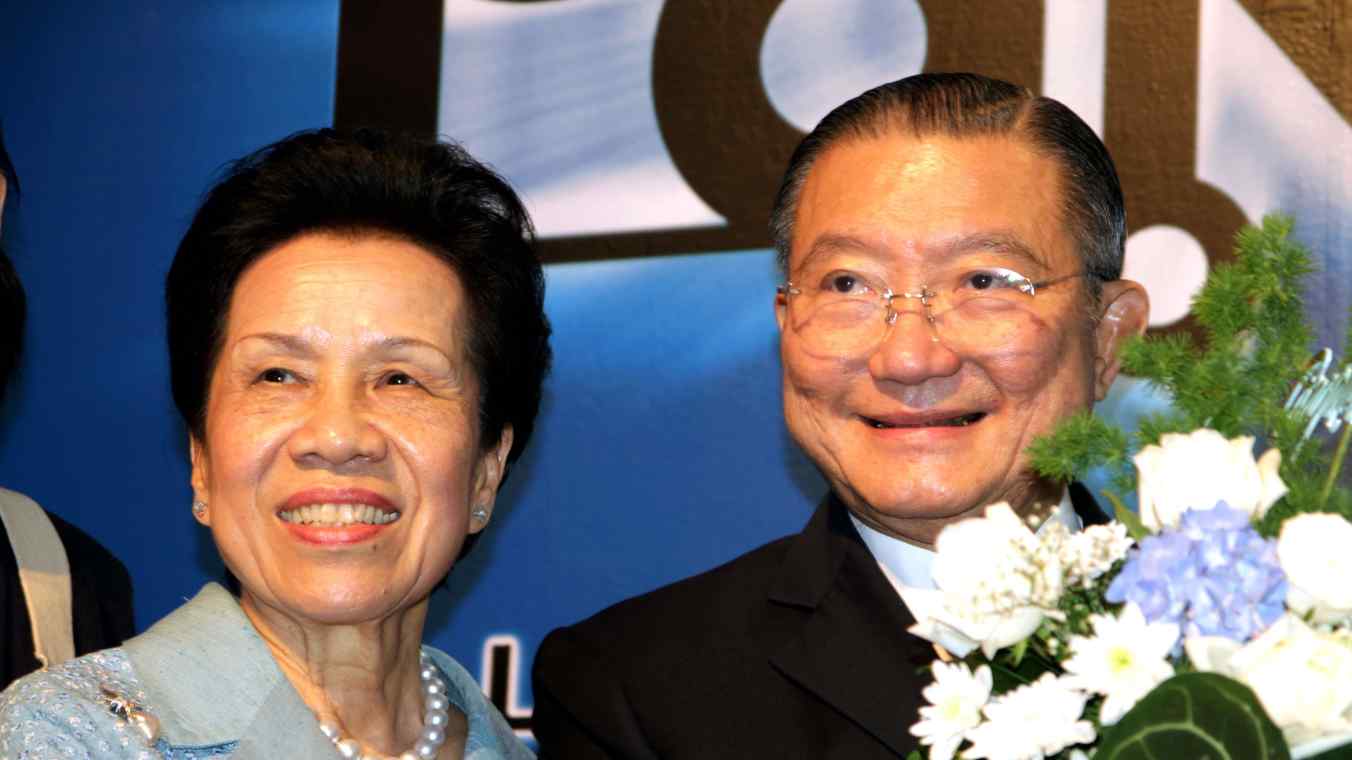 That accounted for just 0.35% of the total offered volume of 219 million shares, raising only 8.8 billion dong ($388,000) for the government. A report showed that more than 200 retail investors participated in the auction, but institutional investors were nowhere to be seen.

It was the latest example of a disappointing public auction in the second half of this year. Others have included Becamex, of which only 6% of offered shares were sold, and Vietnam Construction and Import-Export Corporation, with 5.5% of offered shares sold.

At auctions in the third quarter, no one touched the offered shares of An Giang Import Export Company or Ca Mau Trading Company.

There were also supposed to be major IPOs of state-owned Vietnam Rubber Industry Group and Electricity Generating Corporation No. 3 in the final days of the year. But these appear to have been pushed back to next year, joining other names scheduled for the first quarter of 2018.

Feeling a sense of urgency, Hanoi issued a new decree on IPOs of state-owned enterprises in November to take effect from January 2018. The changes include the introduction of a book-building process, easing restrictions on strategic partnerships, and tightening valuation procedures to avoid wrongdoing. The new regulations on book-building, underwriting and private placement require the prime minister's approval.

The purpose of the new regulations is to provide greater transparency, fairness and better protection for investors. There may be cause for guarded optimism, but there is a long way to go.

The latest available information shows that plans to list 40 state-owned enterprises were approved in 2017, close to the target of 45 for the year. However, half of those plans are still just on paper. The government blamed a complicated process for valuing assets, saying it does not want to dump state assets at just any market price.

The decree provides detailed guidance on calculating the value of state-owned enterprises, including specific exclusions in the calculations. Intangible assets, including brand name and the value of potential developments, are also considered in determining value.

The government has detailed the specific sectors where state holdings will be reduced from 100% over the next three years, providing more opportunities for investors. The only sectors where the state will keep 100% stakes are defense, security, electricity distribution, railways, public post and lotteries, and air traffic control.

Analysts have pointed out a number of disincentives keeping investors away. These include the small volume of shares offered, a lack of detailed information disclosure, weak business performance, poor corporate governance, and a bias toward local investors over international ones.

Eurasia Group pointed out in a November report that an ongoing anti-corruption campaign that has resulted in the prosecution of several high-ranking officials also contributed to slow pace of SOE listings. Corporate leaders fear being criminally accused of undervaluing state assets, a process that has been highly politicized, and which is open to subjective interpretation.

While the targets for 2017 have already been missed, State Securities Commission Chairman Tran Van Dung said the government's efforts should create the foundation for investment and market momentum in the coming year.

The new regulations will provide more transparency, greater equality among investors, and better protection, he said. It will also force enterprises to more fully disclose information to investors, he added.

According to private research company Saigon Securities, this should be a catalyst for the next wave of IPOs by state-owned enterprises in 2018-19. Some large-scale state-owned corporations and holding groups have indeed been accelerating the IPO process in line with approved plans.